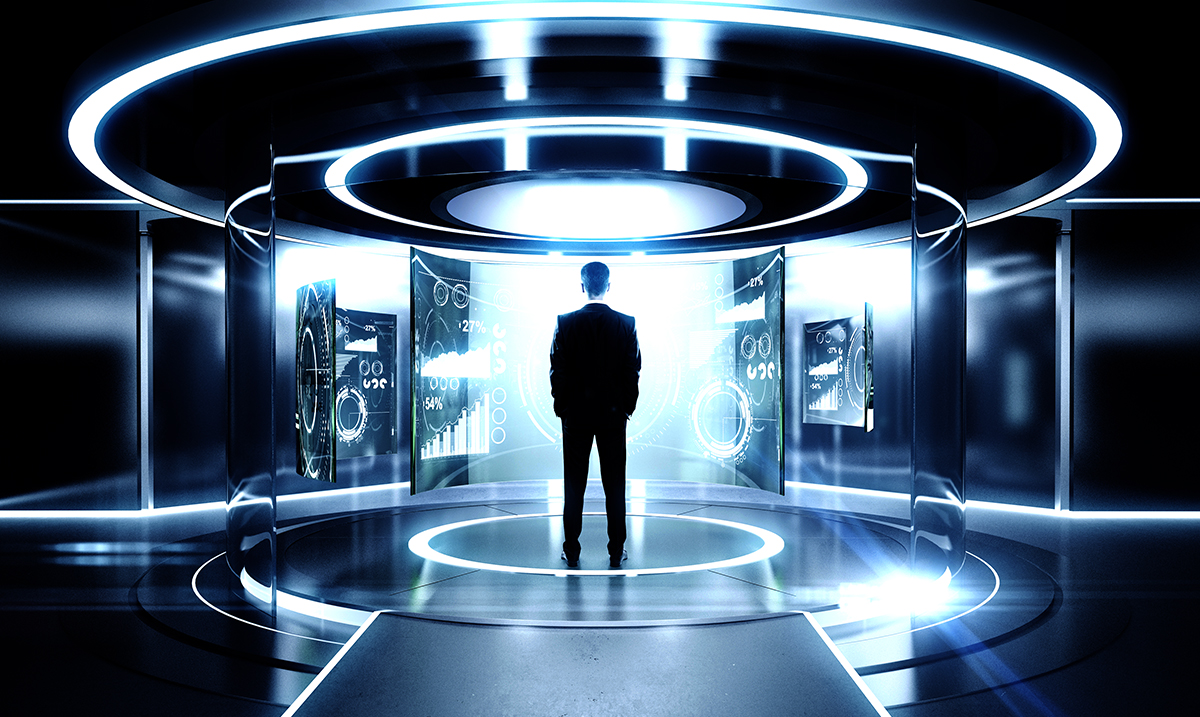 By Gerald Sinclair February 17, 2021 No Comments

While hearing about physics and things of the sort all the time can get annoying, this accomplishment is well worth knowing about. You see, researchers in Germany have managed to perform something that Physics World is referring to as a ‘Quantum Gate Operation.’

The study on this in itself was published in Science under the title ‘A quantum-logic gate between distant quantum-network modules’ and basically it goes over how researchers were able to connect two atomic qubits that were in separate labs. While that sounds impossible, it apparently is not. This was very tricky, but it is something that in time could become somewhat normal overall.

The big challenge in quantum computing is to realize scalable multi-qubit systems with cross-talk–free addressability and efficient coupling of arbitrarily selected qubits. Quantum networks promise a solution by integrating smaller qubit modules to a larger computing cluster. Such a distributed architecture, however, requires the capability to execute quantum-logic gates between distant qubits. Here we experimentally realize such a gate over a distance of 60 meters. We employ an ancillary photon that we successively reflect from two remote qubit modules, followed by a heralding photon detection, which triggers a final qubit rotation. We use the gate for remote entanglement creation of all four Bell states. Our nonlocal quantum-logic gate could be extended both to multiple qubits and many modules for a tailor-made multi-qubit computing register.

While implementing this gate was quite the task, these researchers managed just fine and were able to entangle things properly. The quantum gate overall is something that I personally did not think I would be hearing about right now but it blows my mind big time. With the confirmation of this working and more research that will be done in the years to come, who knows what else we may be able to accomplish even just through this?

Physics World wrote as follows on the topic:

The protocol produces a “heralded” quantum gate in which the detection of the photon signals a successful gate operation. In future, this could prove crucial to producing a reliable quantum computer as such a confirmation that each successive gate has worked is important if multiple gates are connected in sequence. Other platforms could theoretically produce quantum gates using the researchers’ protocol, says Daiss, if the qubit could be coupled sufficiently strongly to a cavity or resonator. For instance, this has already been achieved with trapped ions or superconducting qubits.

In future, says Daiss, a next step would be to connect together modules comprising more than one qubit and producing computers with more than one module: “We could go in either direction, and both directions will benefit from the work we’re doing at the moment,” he concludes.

Ronald Hanson of Delft University of Technology in the Netherlands believes the paper marks an important step forward: “They just have this one photon scattering off one side, going to the other side and then you measure it. Conceptually it’s super simple, and they show that it works.” he says. “So it’s the fact that it’s heralded, and its efficiency – I think that’s the real novelty of the work.”

What do you think about all of this? Does it sweep you off of your feet? Things like this always strike me in a way that gets the gears in my mind turning.