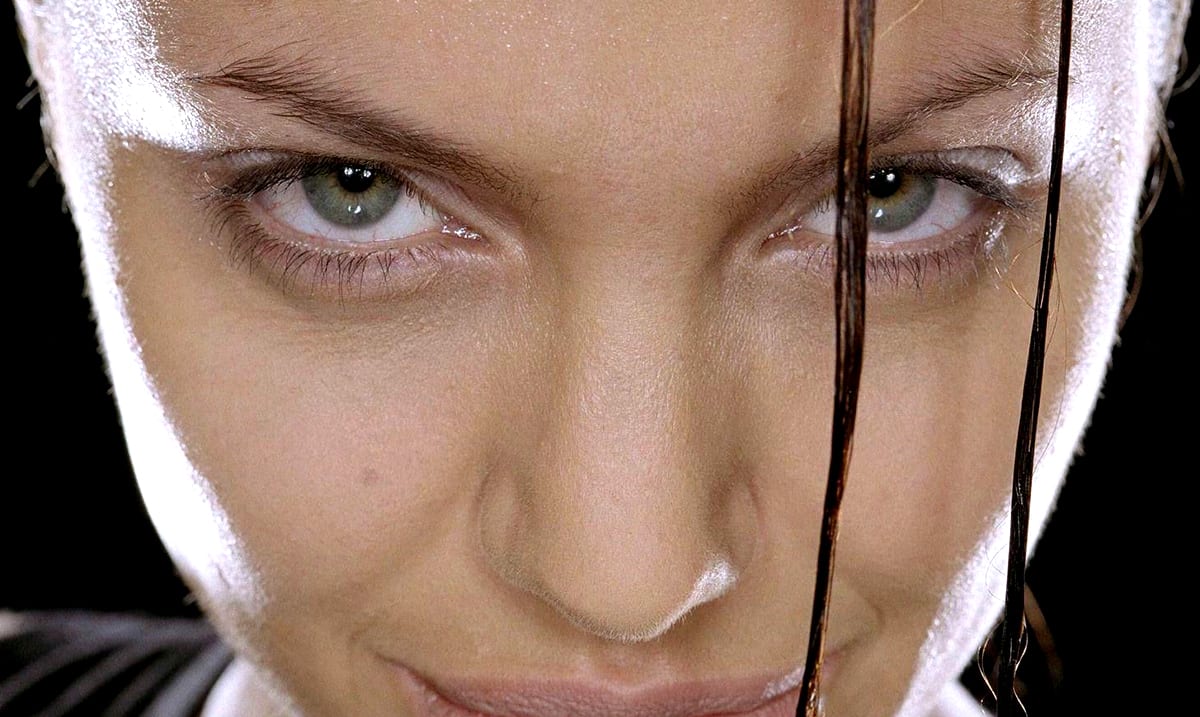 Researcher Suggests ‘People Who Like To Be Alone’ Are Pretty ‘Badass’

While it might not always seem like it those who prefer to spend time alone might be pretty badass. Throughout the years, lots of research has been done on those who like to be around others and those who do not, this revealing more than you might expect.

If you are someone who loves being alone don’t let other people tell you that you’re weird as a result. Being comfortable enough to enjoy your own company isn’t weird, it’s a wonderful thing. I recently came across an article written in Psychology Today that goes over how being alone isn’t a bad thing and really highlights some of the bodies of research that show just how positive it can be for us. This article was/is titled “The Badass Personalities of People Who Like Being Alone” and it was written just a few years ago by Bella DePaulo.

Bella DePaulo is a scientist of sorts though she holds many titles. While in her 60s she is someone who loves being on her own and is still single even now. As far as going over what makes those who prefer to spend their time alone badass I doubt anyone better could have tackled the task.

Now, in the article noted above DePaulo wrote that on the ‘desire for being alone’ scale that was developed by Birk Hagemeyer people who score higher on their desire to be alone tend to feel relaxed when alone where-as those who score lower are uncomfortable when alone. This is important when going over what makes being alone a good or bad thing for someone, depending on how they are as a person. While most of the time we stereotype people who are alone as being seemingly crazy or unsettling but that’s not the case for those who like to be alone.

She wrote as follows on some of the research behind the positive side of being single or ‘alone’:

If our stereotypes about people who like being alone were true, then we should find that they are neurotic and closed-minded. In fact, just the opposite is true: People who like spending time alone, and who are unafraid of being single, are especially unlikely to be neurotic. They are not the tense, moody, worrying types.

The question I am asked most often about the personality of people who are single is whether they are more introverted. The one relevant study suggests that they probably are. But research on single people typically includes all single people, whether they want to be single or not. The studies I’m describing here tell us about people who are unafraid of being single (or who like spending time alone).

People who like spending time alone were not any more or less extraverted than those who do not, but they did score as less sociable. Those two scales (extraversion and sociability) measure similar things so it is odd that they did not produce consistent findings.

According to DePaulo, single people or those who prefer to be alone are more helpful, caring, connected and not selfish in any sense of the word. Back in 2017, DePaulo went so far as to publish a book going over ‘The Badass Psychology of People Who Like Being Alone’ and that book is one that has many people feeling great about being themselves. While most assume there isn’t much to it, there actually is.

Part of the preface to this book ‘Alone‘ goes as follows:

A loneliness panic has swept the nation and the world. For years, the popular press and the annals of academia have been spewing out warnings, in increasingly alarmist tones, that loneliness has reached epic proportions, and that it is killing us.

In many nations all around the world, the number of people living alone has reached record levels. More and more people are also dining alone, traveling alone, and making their way in public places alone. Studies of married couples in the U.S. show that their lives are less enmeshed than they once were. Some couples are even living apart, in places of their own, not because far-flung jobs or other externalities have forced that upon them, but because they want their own space.

For unknown numbers of people, being alone is not just a preference – it is a craving, a need. Deprived of their time alone for too long, they begin to fantasize about it. Nothing feels quite right until their need for solitude is replenished.

To hear DePaulo speak please check out the video below. Do you agree with her? Are people who like to be alone totally badass? I for one think she might be onto something.