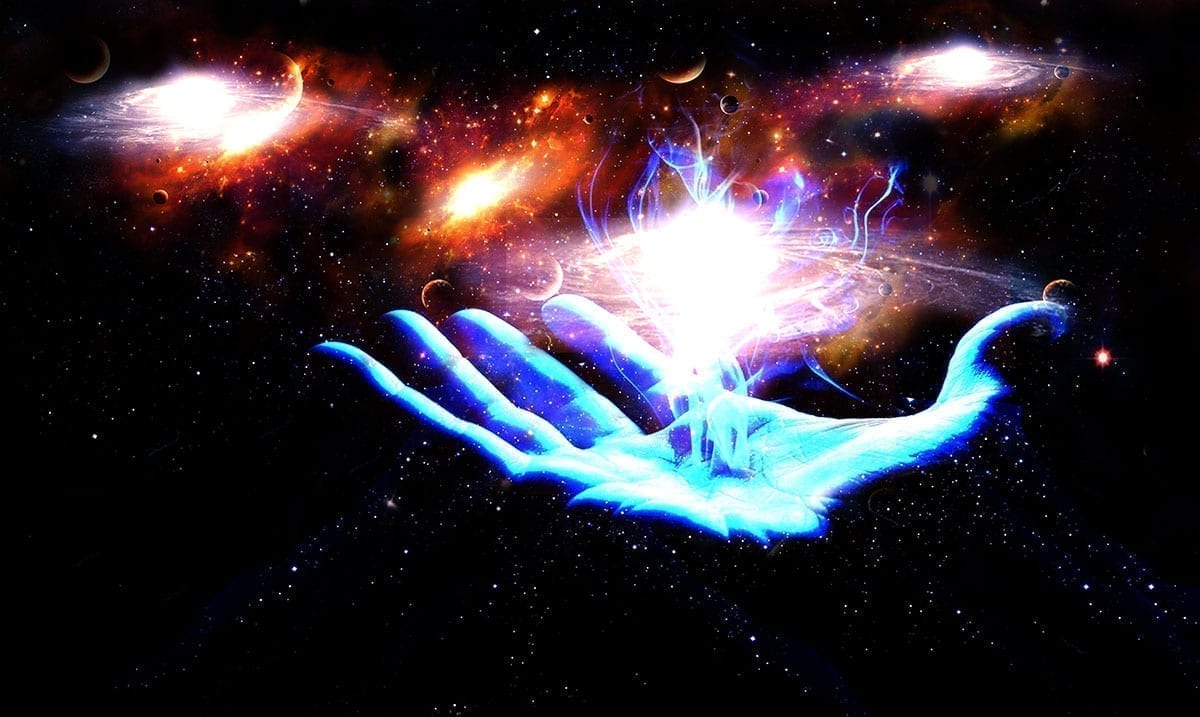 Researcher Searches The Universe For Potential Message From Its ‘Creator’

Sure, we don’t know much about the Universe even though we might like to think we do but this in itself is truly mind-blowing. There are messages out there that we don’t know the source of and well, perhaps there is something more to all of this that we even now are unable to understand or grasp.

Apparently, astrophysicist Michael Hippke from Sonneberg Observatory in Germany has been for a while now working to figure out where something called CMB comes from. CMB stands for cosmic microwave background and while Hippke hasn’t gotten very far, he has found some interesting things out. Basically, it further questions whether or not we may have some kind of creator out there.

At the moment a paper Hippke published on the topic has many talking but it’s not yet peer-reviewed. It was posted under the title, ‘Searching for a message in the angular power spectrum of the cosmic microwave background’ and it’s honestly really got me thinking. While it might not sound like much, it really further reaffirms to me that we don’t know anything about the Universe in regards to what we may end up learning as time moves forth.

The Creator of the universe could place a message on the most cosmic of all billboards, the Cosmic Microwave Background (CMB) sky. It was proposed by Hsu & Zee (2006) to to search for such a message in the CMB angular power spectrum. I process the temperature measurements taken by the Planck and WMAP satellites and extract the binary bit-stream. I estimate the information content of a potential message in the stream as about 1,000 bits. The universality of the message may be limited by the observer-dependent location in space and the finite observation time of order 100 bn years after the big bang. I find no meaningful message in the actual bit-stream, but include it at the end of the manuscript for the interested reader to scrutinize.

No, we haven’t found any kind of creator yet but perhaps in time we may. It doesn’t seem to be something we should inherently dismiss right now and well, that might bring hope to a lot of people depending on how you view things but this all in all may not play out as some would expect. A creator of sorts could end up being anything and well, we can’t pin things down now nor will we be able to anytime soon.

No significant message has been found yet but the idea that there could be a message there remains. What do you think about this? I for one think it’s interesting that there are people devoting time to searching for messages in space, that to me is truly fascinating.