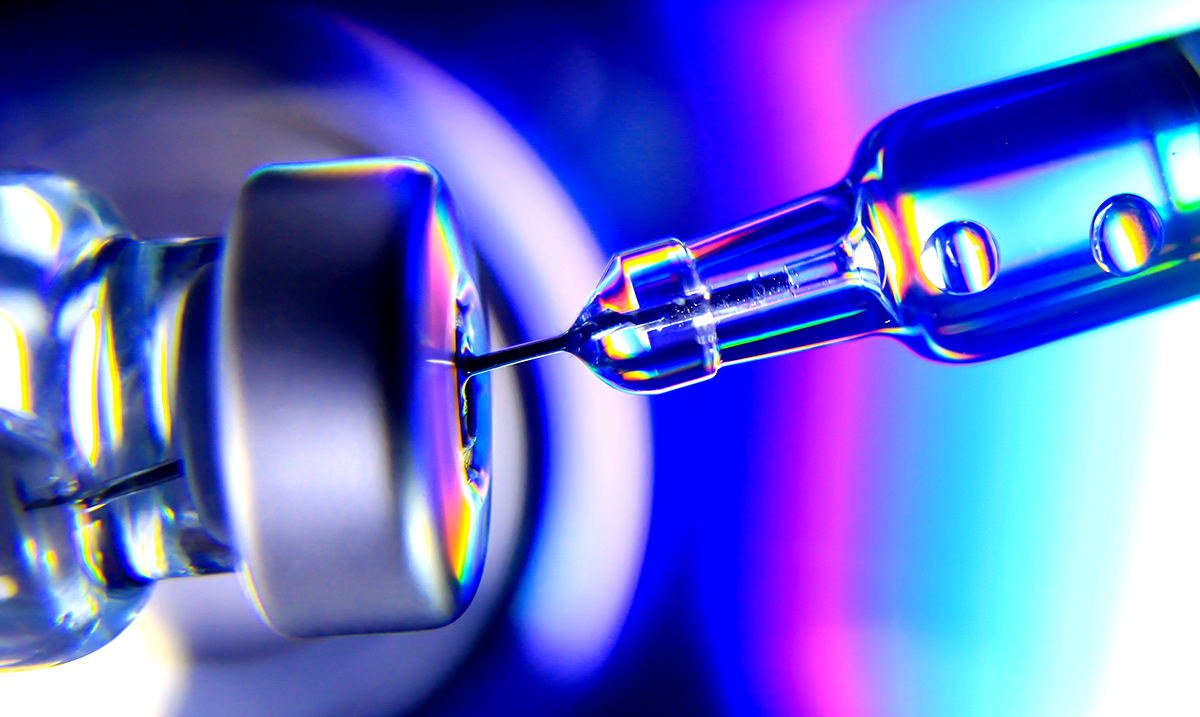 According to various researchers, there is hope one day that we will be able to create a stress vaccine. After researching rodents, researchers discovered that there could be links between exposure to soil and our overall mental health.

In fact, if he is on the right path, we could one day see this actually happen. Scientists have discovered a microorganism that is living in dirt and could actually be very good for us. A team of researchers at the University of Colorado Boulder discovered the fatty 10(Z)-hexadecenoic acid from the soil-residing bacterium Mycobacterium vaccae, which aids immune cells in blocking pathways that could increase inflammation and our overall ability to battle with stress.

Studies conducted with cells and laboratory animals have shown that this could reduce inflammation and in turn, protect us against stress.

In their paper in Psychopharmacology, the researchers explain that “the molecular mechanisms underlying anti-inflammatory effects of M. vaccae are not known.”

“We think there is a special sauce driving the protective effects in this bacterium and this fat is one of the main ingredients in that special sauce.”

And backed by the hygiene hypothesis, which suggests that when kids are exposed to the germs in dire they have stronger immune systems, they believe there is quite a bit of truth in the notion that there are beneficial microbes in the dirt that keep us healthy. “The idea is that as humans have moved away from farms and an agricultural or hunter-gatherer existence into cities, we have lost contact with organisms that served to regulate our immune system and suppress inappropriate inflammation,” Lowry said in a statement about the research.

Lowry believes that if further research is done, we could see this benefiting soldiers returning from war, and other survivors of trauma. Perhaps it is time we dove into making some mud pies for our health? Do you agree? Let us know.