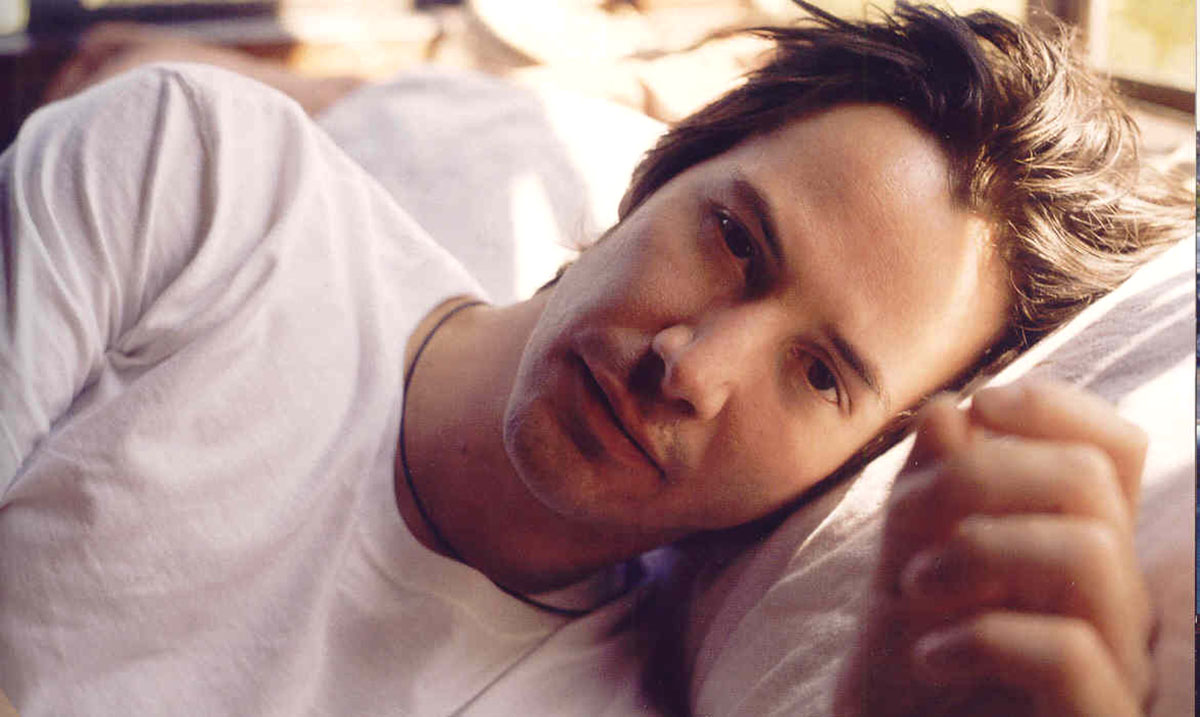 Research Says Intelligent People Are Messy, Stay Up Late, And Curse A Lot

Despite the societal stereotype of those who curse being ignorant, a recent study has found that swearing is a sign of intelligence. Furthermore, those who are messier and like to stay up late are more likely to have a higher IQ.

For ages, people have maintained that only those with a limited vocabulary are likely to use swear words. However, psychologists Kristin Jay of Marist College and Timothy Jay of the Massachusetts College of Liberal Arts have found this to be incorrect. According to their study, those who were more fluent in ‘taboo words’ were more likely to be fluent in mundane, neutral words, meaning that they actually had a wider vocabulary.

“A voluminous taboo lexicon may better be considered an indicator of healthy verbal abilities rather than a cover for their deficiencies,” the researchers wrote. “People who use taboo words understand their general expressive content as well as nuanced distinctions that must be drawn to use slurs appropriately. The ability to make nuanced distinctions indicates the presence of more rather than less linguistic knowledge, as implied by the POV [Poverty of Vocabulary] view.”

In another study, researchers discovered that individuals who were more nocturnal than others were also more likely to be intelligent. During the study, researchers discovered that people who had a childhood IQ of less than 75 would go to be around 23:42 on weeknights in early adulthood. On the other hand, those who had a childhood IQ over 125 would go to bed around 00:29.

And to take the cake, a study conducted at the University of Minnesota found that the messy desks of geniuses are actually linked to intelligence. “Disorderly environments seem to inspire breaking free of tradition, which can produce fresh insights. Orderly environments, in contrast, encourage convention and playing it safe.”

Staying up late, swearing and messiness have been linked in our society to laziness and stupidity. Thankfully, now, science is proving that all three assumptions are wrong. So, if you enjoy your curse words, being a night owl, or having a messy environment, have no fears, as you are more than likely a genius. If not, you could be pretty damn close.

And if you are a potty mouth, check this video out, which links swearing to honesty.