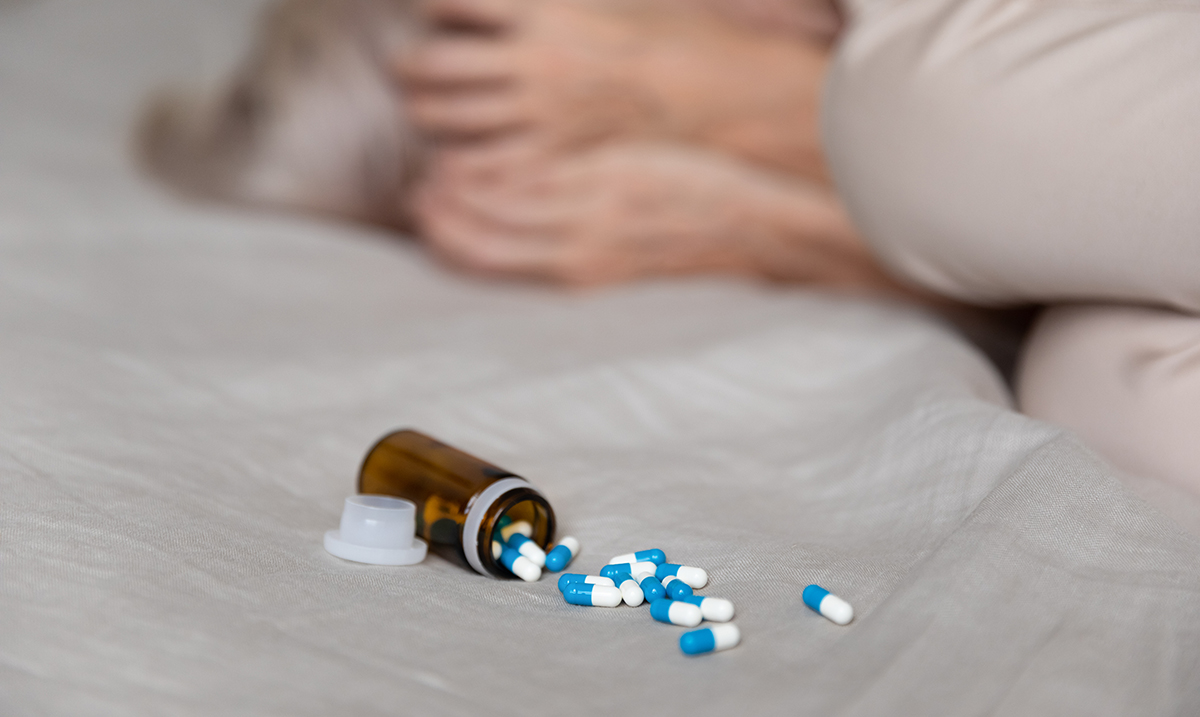 And since the late 1980’s we have had new treatment options known as anti-depressants that many people resort to thwart their depressive episodes. For some, these anti-depressants can be life-saving and completely change the pace of your life. But for others- they can make a terrifying and difficult situation much harder.

Prozac, Zoloft, Paxil, Luvox, Celexa, and Lexapro are the most commonly prescribed anti-depressants, and they fall into a class known as selective serotonin reuptake inhibitors (SSRIs) Roughly 11 percent of the American population takes an anti-depressant, according to the National Center for Health Statistics.

And while much controversy surrounds the risks of taking these medications, some risks cannot be ignored or even debated, as they are very real.

One comprehensive study published in the British Medical Journal recently found that pharmaceutical companies were withholding many risks associated with taking their medications from the Food and Drug Administration and European Medicines Agency. During their investigation, they examined documents from 70 double-blind placebo-controlled trials of two common types of anti-depressants, SSRIs and norepinephrine reuptake inhibitors (SNRIs.)

Based on their findings, rather than decreasing the risk of suicidality- the anti-depressants were increasing suicidal thoughts and aggressive behaviors in children and adolescents.

Before that study, another was carried out and published in the Journal of Clinical Epidemiology. It revealed that a third of meta-analyses of anti-depressant studies were written by employees of pharmaceutical companies, and were 22 times less likely to include the negative impacts of the drug. And there are others like this, that were found to not only hide the side effects but also exaggerate efficacy.

Joanna Moncrief, a psychiatrist, and researcher at the University of College London stated, “This study confirms that the full degree of harm of anti-depressants is not reported. They are not reported in the published literature, we know that, and it appears that they are not properly reported in clinical study reports that go to the regulators and form the basis of decisions about licensing.”

The scariest part of this is that many people resort to anti-depressants in the most vulnerable parts of their lives. They see hope in these pills- and in turn, they end up in a far worse state than they began. Once they realize the pills aren’t working or are causing them more harm than good- when they try to stop taking them, many reports having side effects including anhedonia, feelings of electrical zaps, and an inability to function properly intimately.

Anhedonia can leave you unable to feel much of anything, and I don’t know about you, but that feeling isn’t much better than depression. Even worse- psychiatrists are quick to give a pill to those suffering from depression, even when the patient would likely see no benefit. Anti-depressants are useful for a true chemical imbalance, but in many cases, depression is caused by outside factors that merit therapy, not chemical manipulation.