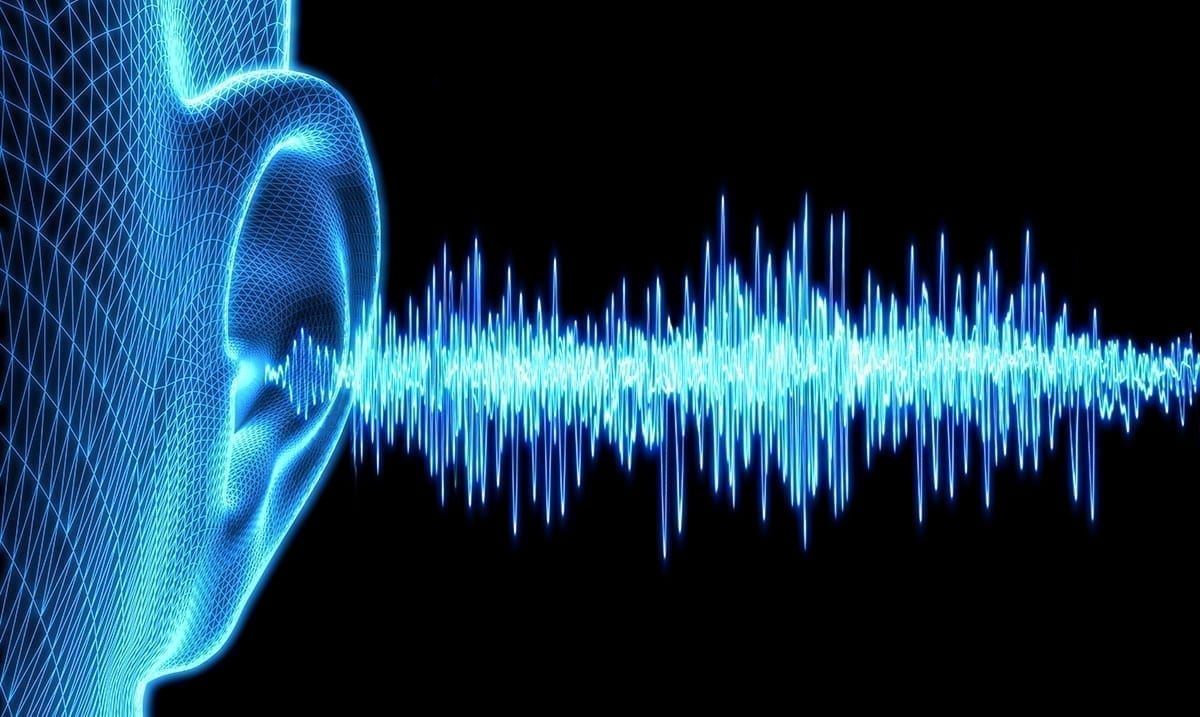 By Gerald Sinclair December 12, 2020 No Comments

I know, the concept of healing anything with vibrations or things of that nature might be a bit out there but it could work depending on the issue and the implementation. Throughout the years, we’ve seen some promising results.

Now, to kick things off there is no denying the benefits of music or sound overall and it has been used for a very long time as a means of therapy. Sound healing as a whole has been around for a while now and is something a lot of people think really makes a difference in their lives. According to HealthLine, it can help with things like pain reduction, lowering cholesterol, improving a person’s memory, and even reducing their stress levels.

It should also be noted that Anthony Holland who is an associate professor and director of music at Skidmore believes he can use resonant frequencies to heal cancer. This basically means he and his team think that through sending specific electronic signals to someone they can effectively work to rid them of cancer in the ways things like chemotherapy would but without the harsh issues that come with chemotherapy and so forth. So far, it seems in his research shattering cancer cells in lab settings seems quite possible as they are accomplishing exactly that.

Don’t get me wrong, this kind of thing hasn’t been ‘scientifically proven’ and has a long way to go before it could even be tried in clinicals of any sort but it’s quite interesting to learn about and could be something we see making huge leaps in the future. More research would be needed of course but you can hear Holland go over all of this in the Ted Talk video below.

There is also a study out there from back in 2014 that seemed to show that drumming could help those with Huntington’s disease. This for those who don’t know is a neurodegenerative disease that affects lots of people. Basically for this study researchers took several groups of people and used drumming as music therapy for them. They found that drumming was able to increase their ratios of something known as dehydroepiandrosterone-to-cortisol. It actually ended up making several differences and might benefit some.

What do you think about all of this? I for one think it’s quite interesting. After all, there is no denying that when we’re down or hurting listening to our favorite songs helps us to feel better, right? Maybe there is more to this than most would want to admit.