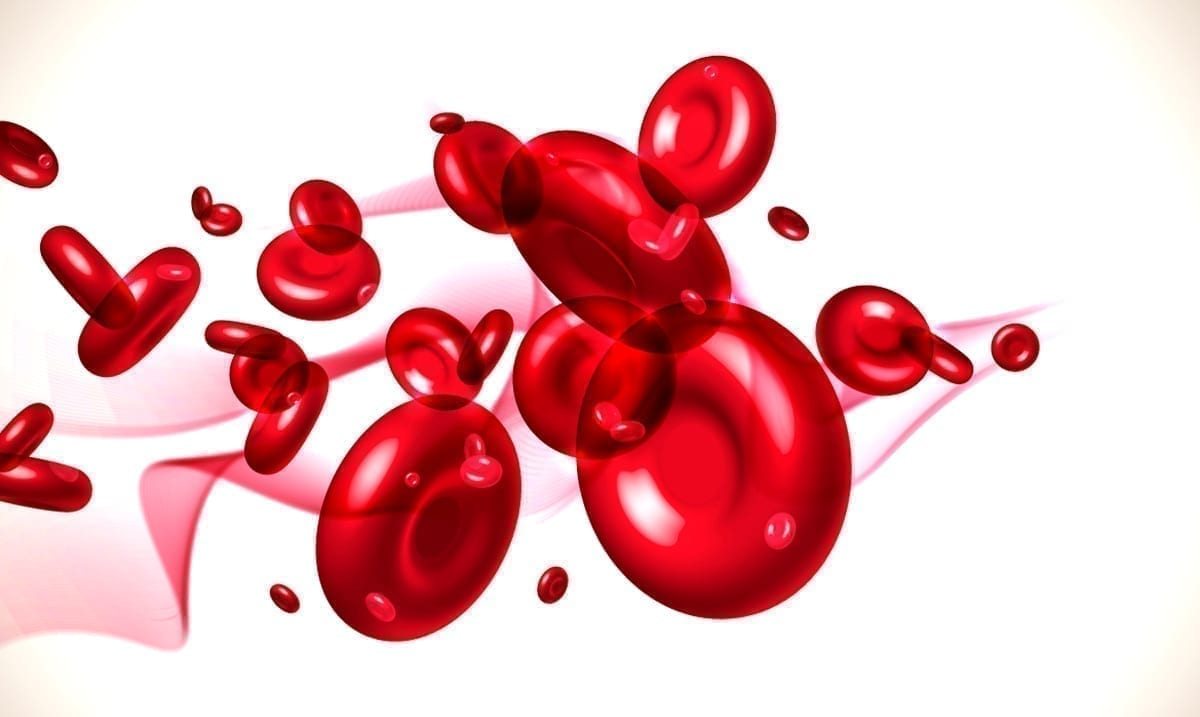 Research Suggests There Is A Link Between Iron Levels And Lifespan

We know of quite a few very interesting longevity studies but this one really reveals something quite mind-blowing. You see, a somewhat recent study has suggested that our blood iron levels may actually have a decent influence over how long we end up living.

This research comes from the University of Edinburgh and basically goes over how these researchers used genetic data from over one million different people. They found that keeping a healthy level of iron in your blood might be a key to slowing aging and perhaps living longer overall. No, it won’t make you stay a teen for six extra years but it might keep your body overall in a bit better condition than otherwise.

Science Daily wrote as follows on this study:

The findings could accelerate the development of drugs to reduce age-related diseases, extend healthy years of life, and increase the chances of living to old age free of disease, the researchers say.

Scientists from the University of Edinburgh and the Max Planck Institute for Biology of Aging in Germany focused on three measures linked to biological aging — lifespan, years of life lived free of disease (healthspan), and being extremely long-lived (longevity).

Biological aging — the rate at which our bodies decline over time — varies between people and drives the world’s most fatal diseases, including heart disease, dementia, and cancers.

The researchers pooled information from three public datasets to enable an analysis in unprecedented detail. The combined dataset was equivalent to studying 1.75 million lifespans or more than 60,000 extremely long-lived people.

The team pinpointed ten regions of the genome linked to long lifespan, healthspan, and longevity. They also found that gene sets linked to iron were overrepresented in their analysis of all three measures of aging.

The researchers confirmed this using a statistical method — known as Mendelian randomization — that suggested that genes involved in metabolizing iron in the blood are partly responsible for a healthy long life.

Blood iron is affected by diet and abnormally high or low levels are linked to age-related conditions such as Parkinson’s disease, liver disease and a decline in the body’s ability to fight infection in older age.

Essentially these researchers think that through designing a drug that could influence this variation within us would benefit us all. While a lot more research needs to be done on that and nothing will be set in stone anytime soon, it is interesting to learn. I know, this might not sound like much to some but it is very unique and perhaps even important.

Aging phenotypes, such as years lived in good health (healthspan), total years lived (lifespan), and survival until an exceptionally old age (longevity), are of interest to us all but require exceptionally large sample sizes to study genetically. Here we combine existing genome-wide association summary statistics for healthspan, parental lifespan, and longevity in a multivariate framework, increasing statistical power, and identify 10 genomic loci which influence all three phenotypes, of which five (near FOXO3, SLC4A7, LINC02513, ZW10, and FGD6) have not been reported previously at genome-wide significance. The majority of these 10 loci are associated with cardiovascular disease and some affect the expression of genes known to change their activity with age. In total, we implicate 78 genes and find these to be enriched for aging pathways previously highlighted in model organisms, such as the response to DNA damage, apoptosis, and homeostasis. Finally, we identify a pathway worthy of further study: haem metabolism.

What do you think about all of this? I for one cannot wait to see what comes of it. Who knows what else we may learn as time passes?