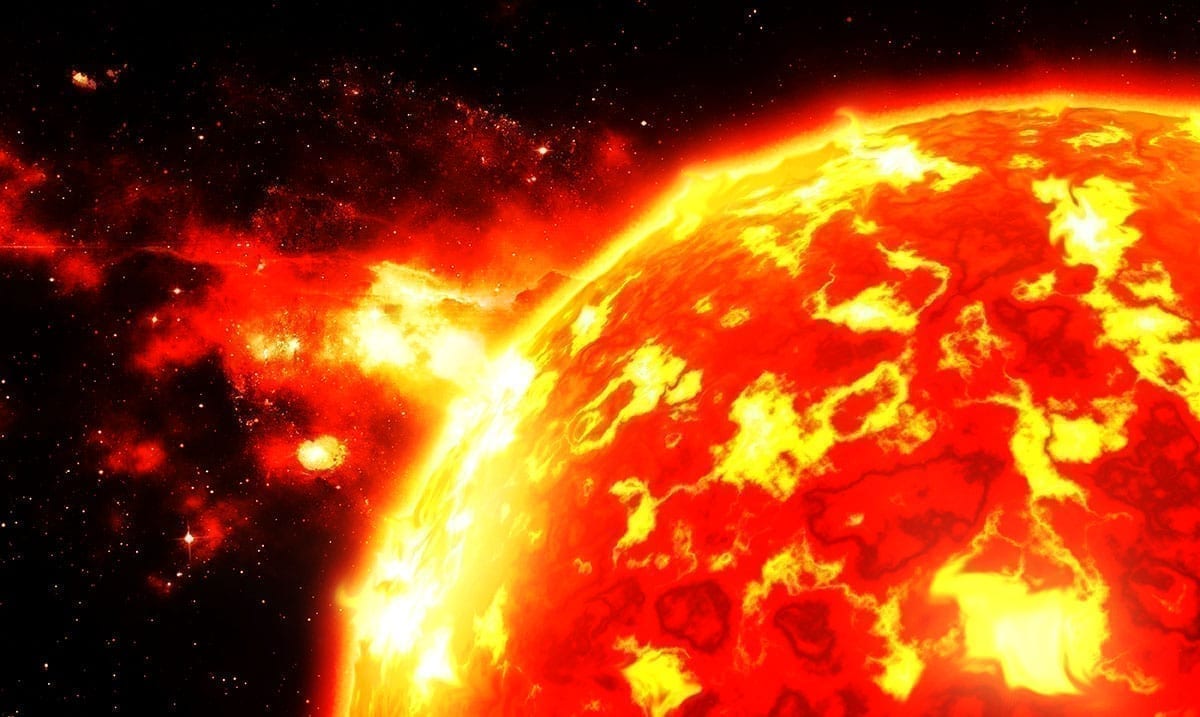 While we have known for a very long time that the universe was and is always expanding, there is more to it than just that. The universe itself is full of mysteries.

A study that was recently published in The Astrophysical Journal seems to go over how the universe as it is expanding is also getting hotter and hotter. This is quite interesting because when you break things down, that should not be the case. With the expansion, temperature decline should be happening but it’s not.

This study was published under the title ‘The Cosmic Thermal History Probed by Sunyaev-Zeldovich Effect Tomography’ and its abstract goes as follows:

The cosmic thermal history, quantified by the evolution of the mean thermal energy density in the universe, is driven by the growth of structures as baryons get shock heated in collapsing dark matter halos. This process can be probed by redshift-dependent amplitudes of the thermal Sunyaev–Zeldovich (SZ) effect background. To do so, we cross-correlate eight sky intensity maps in the Planck and Infrared Astronomical Satellite missions with two million spectroscopic redshift references in the Sloan Digital Sky Surveys. This delivers snapshot spectra for the far-infrared to microwave background light as a function of redshift up to z ~ 3. We decompose them into the SZ and thermal dust components. Our SZ measurements directly constrain $\langle {{bP}}_{{\rm{e}}}\rangle $, the halo bias-weighted mean electron pressure, up to z ~ 1. This is the highest redshift achieved to date, with uncorrelated redshift bins thanks to the spectroscopic references. We detect a threefold increase in the density-weighted mean electron temperature ${\overline{T}}_{{\rm{e}}}$ from 7 × 105 K at z = 1 to 2 × 106 K today. Over z = 1–0, we witness the build-up of nearly 70% of the present-day mean thermal energy density ρ th, with the corresponding density parameter Ωth reaching 1.5 × 10−8. We find the mass bias parameter of Planck’s universal pressure profile of B = 1.27 (or 1 − b = 1/B = 0.79), consistent with the magnitude of nonthermal pressure in gas motion and turbulence from mass assembly. We estimate the redshift-integrated mean Compton parameter y ~ 1.2 × 10−6, which will be tested by future spectral distortion experiments. More than half originates from the large-scale structure at z < 1, which we detect directly.

Apparently, the temperature of the universe has increased more than ten times over the period of its thermal history that dates back around ten billion years. I know, to some this might not sound like much but to others, it is a huge find. As the universe continues to evolve, understanding things like this more and more will become quite imperative.

Ohio State News wrote as follows on these findings:

The researchers used a new method that allowed them to estimate the temperature of gas farther away from Earth — which means further back in time — and compare them to gases closer to Earth and near the present time. Now, he said, researchers have confirmed that the universe is getting hotter over time due to the gravitational collapse of cosmic structure, and the heating will likely continue.

To understand how the temperature of the universe has changed over time, researchers used data on light throughout space collected by two missions, Planck and the Sloan Digital Sky Survey. Planck is the European Space Agency mission that operates with heavy involvement from NASA; Sloan collects detailed images and light spectra from the universe.

They combined data from the two missions and evaluated the distances of the hot gases near and far via measuring redshift, a notion that astrophysicists use to estimate the cosmic age at which distant objects are observed. (“Redshift” gets its name from the way wavelengths of light lengthen. The farther away something is in the universe, the longer its wavelength of light. Scientists who study the cosmos call that lengthening the redshift effect.)

The concept of redshift works because the light we see from objects farther away from Earth is older than the light we see from objects closer to Earth — the light from distant objects has traveled a longer journey to reach us. That fact, together with a method to estimate temperature from light, allowed the researchers to measure the mean temperature of gases in the early universe — gases that surround objects farther away — and compare that mean with the mean temperature of gases closer to Earth — gases today.

The universe, Chiang said, is warming because of the natural process of galaxy and structure formation. It is unrelated to the warming on Earth. “These phenomena are happening on very different scales,” he said. “They are not at all connected.”

What do you think about all of this? I for one find it to be quite mind-blowing. What else may we end up learning as the year 2020 continues to pass?