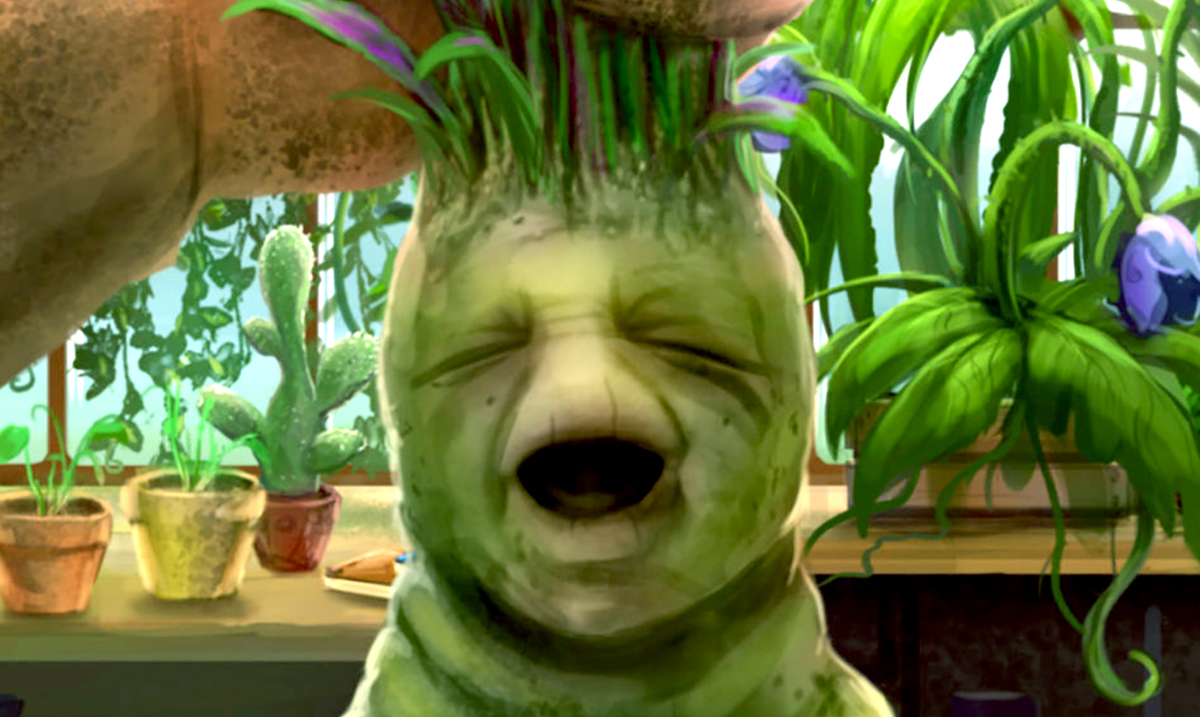 By Gerald SinclairJanuary 14, 2020No Comments

While the idea of plants making any noise at all sounds a bit crazy, it seems they do make noises. Sure, we aren’t able to hear these noises, but they are according to research very present in some situations.

A study from just this past year (2019) that was revealed in December has made it much more known that plants seem to ‘scream’ when in danger. You see this study suggests that plants when stressed be it through physical damage or something else of the sort seem to literally squeal but rather than on a level we can hear it is more-so on an ultrasonic level. This study’s title is “Plants emit informative airborne sounds under stress” and it’s an interesting read.

Now, the abstract of this study goes as follows:

Stressed plants show altered phenotypes, including changes in color, smell, and shape. Yet, the possibility that plants emit airborne sounds when stressed – similarly to many animals – has not been investigated. Here we show, to our knowledge for the first time, that stressed plants emit airborne sounds that can be recorded remotely, both in acoustic chambers and in greenhouses. We recorded ∼65 dBSPL ultrasonic sounds 10 cm from tomato and tobacco plants, implying that these sounds could be detected by some organisms from up to several meters away. We developed machine learning models that were capable of distinguishing between plant sounds and general noises, and identifying the condition of the plants – dry, cut, or intact – based solely on the emitted sounds. Our results suggest that animals, humans, and possibly even other plants, could use sounds emitted by a plant to gain information about the plant’s condition. More investigation on plant bioacoustics in general and on sound emission in plants, in particular, may open new avenues for understanding plants and their interactions with the environment, and it may also have a significant impact on agriculture.

As noted in that abstract this research suggests that even plants could use sounds to gain information about other plants. For instance, if something is attacking one plant it may shriek and let the rest know what is to come. Doesn’t that sound mind-blowing? It’s like they’re literally communicating with one another.

Live Science noted that in previous studies researchers have worked to put devices on plants to try to record these sounds. That research revealed that there are different species of plants making distinct sounds at different rates and that those rates depend on what it is that is stressing the plant, to begin with. This in many ways makes the more recent research noted above even more mind-blowing.

Smithsonian Magazine reported as follows on this specific study:

For the first time, researchers appear to have evidence that, like animals, plants can audibly vocalize their agony when deprived of water or forced to endure bodily harm. The study, which has yet to be published in a peer-reviewed scientific journal, adds another dimension to scientists’ growing understanding of how plants detect and interact with their surroundings—despite lacking many of the sensory organs their faunal counterparts deploy.

In recent years, it’s become abundantly clear that plants are far more sensitive than researchers once gave them credit for. They respond when touched by insects, turn toward sources of light, and some even sniff out other plants. Others are even sensitive to anesthetics, suggesting that they’re capable of experiencing something akin to “pain.”

“Plants are not just robotic, stimulus-response devices,” Frantisek Baluska of the University of Bonn in Germany told Joanna Klein at the New York Times last year. “They’re living organisms which have their own problems.”

Actually making that anguish audible, however, is another matter entirely. To test that possibility, a team led by Itzhak Khait, a plant scientist at Tel Aviv University in Israel, placed microphones capable of detecting ultrasonic frequencies four inches from tomato and tobacco plants, then either stopped watering them or snipped their stems.

Measuring in the range of 20 to 150 kilohertz, the researchers found that even happy, healthy plants made the occasional noise. But when cut, tobacco plants emitted an average of 15 sounds within an hour of being cut, while tomato plants produced 25 sounds. Stress from drought—brought on by up to ten days without water—elicited about 11 squeals per hour from the tobacco plants, and about 35 from the tomato plants.

The shrieks were also surprisingly informative. When the team fed the recordings into a machine learning model, it was able to use the sounds’ intensity and frequency distinguish whether they were related to dryness or physical harm, or were just regular, day-to-day chatter. One odd pattern? Thirsty tobacco makes a bigger ruckus than tobacco that’s been snipped, reports Adam Vaughan at New Scientist.

Now, while we do not yet know how these sounds are produced this is a huge step towards coming to figure out exactly that. For more information on this topic please check out the video below. What do you think about all of this?