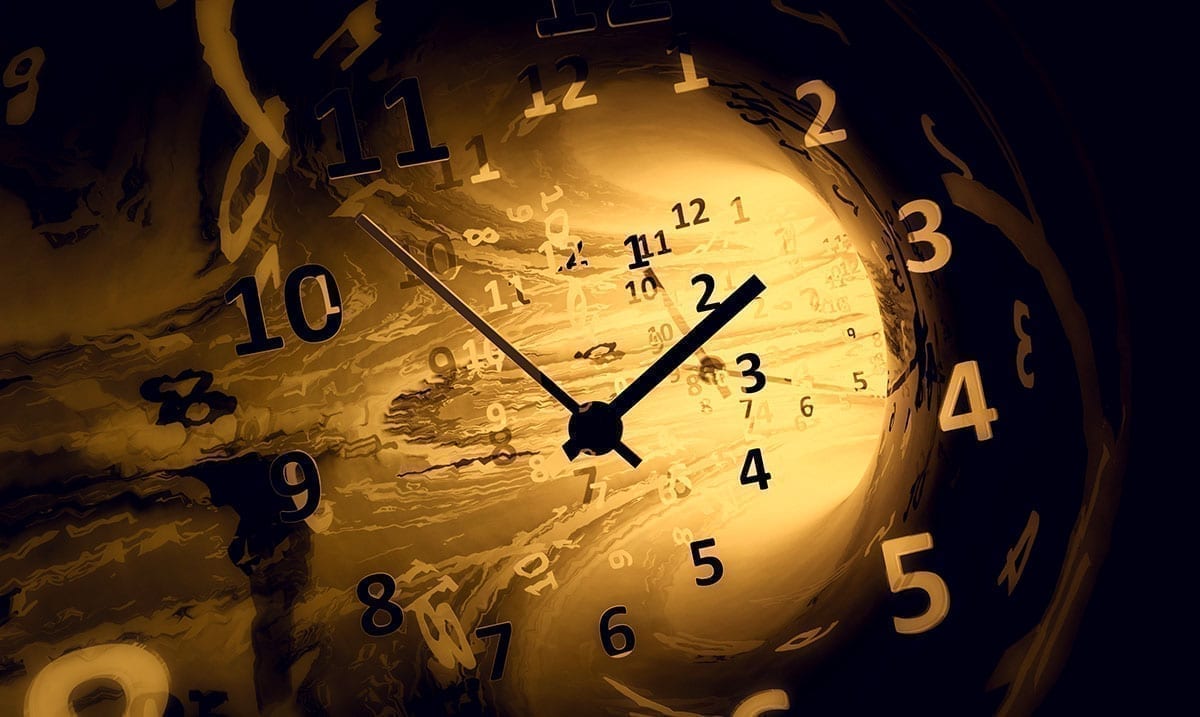 The idea of reversing time is one that sounds outlandish but it seems to be quite possible at least on a tiny scale. Quantum physics is truly amazing but most of us never thought it would be THIS amazing.

While this experiment itself happened back in 2019, it’s making headlines again. Basically, researchers from the Moscow Institute of Physics and Technology when working in collaboration with researchers from both Switzerland and the US were able to turn the state of a ‘quantum computer a fraction of a second into the past.’ I know, a fraction of a second does not sound like much but it is a mind-blowing feat considering how interested people are in time travel and things of the sort, though we are a very long way from achieving anything to that extent.

The abstract of a study published on this accomplishment goes as follows:

Uncovering the origin of the “arrow of time” remains a fundamental scientific challenge. Within the framework of statistical physics, this problem was inextricably associated with the Second Law of Thermodynamics, which declares that entropy growth proceeds from the system’s entanglement with the environment. This poses a question of whether it is possible to develop protocols for circumventing the irreversibility of time and if so to practically implement these protocols. Here we show that, while in nature the complex conjugation needed for time reversal may appear exponentially improbable, one can design a quantum algorithm that includes complex conjugation and thus reverses a given quantum state. Using this algorithm on an IBM quantum computer enables us to experimentally demonstrate a backward time dynamics for an electron scattered on a two-level impurity.

When it came to reversing time on demand these researchers, according to Psys.org did-so in a four-stage experiment. This allowed them to break things down and really put their best efforts forth. While it is quite complicated they seem to have had something going right as they did in the end seemingly do what they set out to do.

Psys.org wrote as follows breaking down those four stages:

Stage 1: Order. Each qubit is initialized in the ground state, denoted as zero. This highly ordered configuration corresponds to an electron localized in a small region, or a rack of billiard balls before the break.

Stage 2: Degradation. The order is lost. Just like the electron is smeared out over an increasingly large region of space, or the rack is broken on the pool table, the state of the qubits becomes an ever more complex changing pattern of zeros and ones. This is achieved by briefly launching the evolution program on the quantum computer. Actually, a similar degradation would occur by itself due to interactions with the environment. However, the controlled program of autonomous evolution will enable the last stage of the experiment.

Stage 3: Time reversal. A special program modifies the state of the quantum computer in such a way that it would then evolve “backwards,” from chaos toward order. This operation is akin to the random microwave background fluctuation in the case of the electron, but this time, it is deliberately induced. An obviously far-fetched analogy for the billiards example would be someone giving the table a perfectly calculated kick.

Stage 4: Regeneration. The evolution program from the second stage is launched again. Provided that the “kick” has been delivered successfully, the program does not result in more chaos but rather rewinds the state of the qubits back into the past, the way a smeared electron would be localized or the billiard balls would retrace their trajectories in reverse playback, eventually forming a triangle.

To learn more about this please take a look at the video below. What do you think about this mind-blowing feat? I for one cannot wait to see what else comes from all of this in the future.