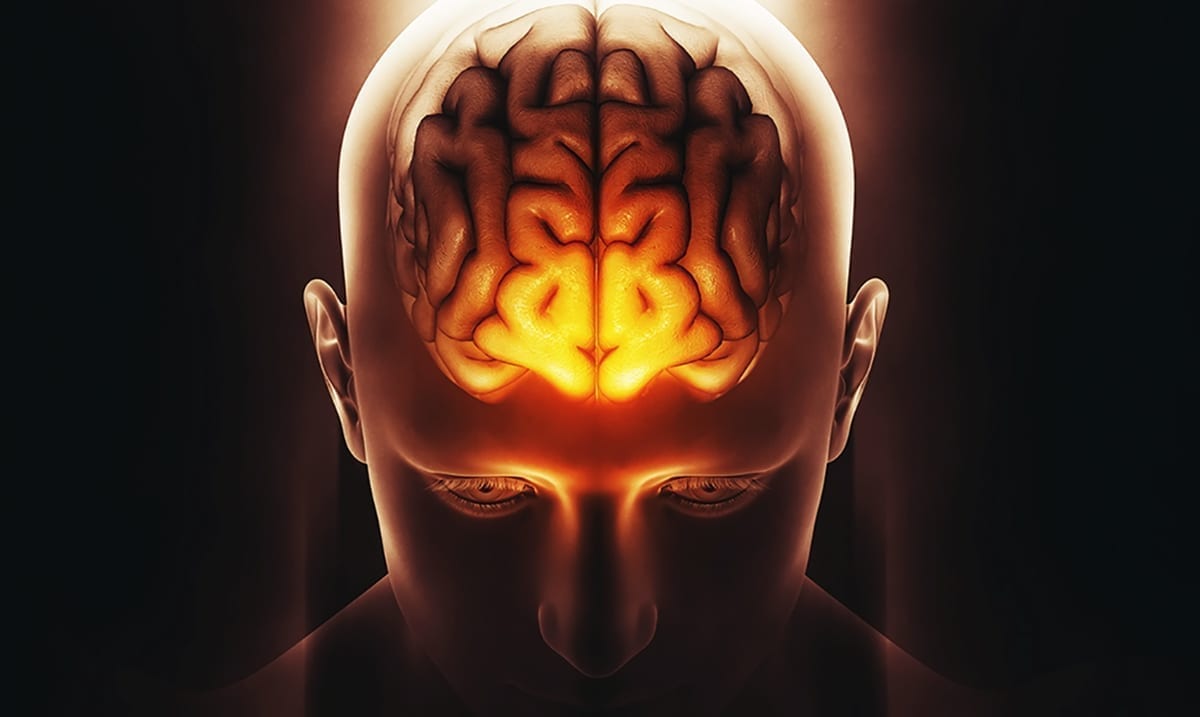 While we are all changing in this world at a pace like nothing else, looking to the past can help us understand so much. Whether you believe in the process of evolution or not, there is a lot of research out there on it.

I recently came across a concept that really blew me out of the water. This concept being that as humans our memories come from a virus. Yes, I know that sounds insane but the science behind it is truly something else. A study on this was published in the journal Cell back in 2018 and comes from researchers from the University of Utah, The University of Copenhagen, and the MRC Laboratory of Molecular Biology.

Basically, these researchers found that the neuronal gene Arc that is essential for information storage in our brains and that perhaps some kind of chance encounter hundreds of millions of years ago made it so. For those who might not know this neuronal gene Arc ‘encodes a protein that forms virus-like capsids.’ If a virus did bind its genetic code to the genome of mammals, in general, a small piece of that code could be what is helping us to do all we do now at least within our brains that is.

While this might sound outlandish, Live Science touched on it back in 2018 when this study first was released and those writing had a lot to say:

Though it may sound surprising that bits of human genetic code come from viruses, it’s actually more common than you might think: A review published in Cell in 2016 found that between 40 and 80 percent of the human genome arrived from some archaic viral invasion. [Unraveling the Human Genome: 6 Molecular Milestones]

That’s because viruses aren’t just critters that try to make a home in a body, the way bacteria do. Instead, as Live Science has previously reported, a virus is a genetic parasite. It injects its genetic code into its host’s cells and hijacks them, turning them to its own purposes — typically, that means as factories for making more viruses. This process is usually either useless or harmful to the host, but every once in a while, the injected viral genes are benign or even useful enough to hang around. The 2016 review found that viral genes seem to play important roles in the immune system, as well as in the early days of embryo development.

But the new papers take things a step further. Not only is an ancient virus still very much active in the cells of human and animal brains, but it seems to be so important to how they function that processes of thought as we know them likely never would have arisen without it, the researchers said.

While these researchers knew they were onto something special, I doubt they knew this was what they were headed for. They even noted that this Arc assembles itself a lot like how the HIV retrovirus operates overall this pushing them further on their studies. The idea of a protein behaving like a virus and working as it was and is truly allowed for the growth of something mind-blowing in regard to these findings.

While more research will need to be done to confirm this kind of thing, it does seem we may get our ability to remember things or perhaps even our consciousness as a whole from some kind of ancient virus. I know, even with this information it does sound a bit out there but if you want to learn more you can click here to see the study for yourself or check out the video below. We are always surprising one another and well, this is something I was not expecting to learn about.