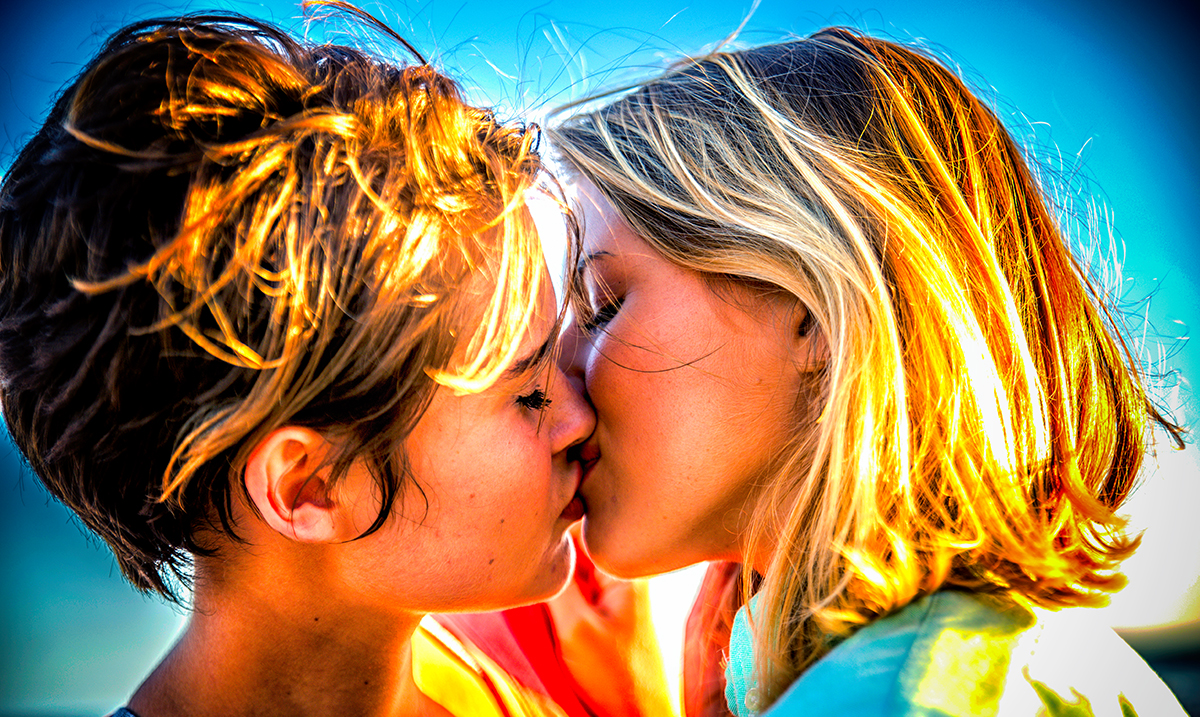 Sure, we know there are a lot of risk factors that go into neurodegenerative diseases like Alzheimer’s and Dementia itself but could things be much deeper than expected? A recent study has uncovered quite the mystery and diving into it might make a serious difference in the lives of many.

Research carried out by scientists and officials from the University of California was recently brought to light during the Alzheimer’s Association International Conference and it has blown many away. The study in regards was titled ‘Subjective Cognitive Decline in the LGBT Community’ and it noted that those in the LGBTQ+ community are at an increased risk for things like SCD in all possible forms. While not many studies have investigated the progression and symptoms of this kind of thing within the community it is well worth diving into.

For this study data from over forty thousand adults in the US was gone over. This data came from those who participated in the 2015 BRFSS optional modules on the Healthy Brain Initiative. This for those who might not be aware covered sexual orientation, cognitive decline, and gender identity. Through looking at this research it was found that more than fourteen percent of those who were SGM or sexual/gender minority were experiencing cognitive decline.

Cisgender people were at a mere ten percent and when adjustments were made these numbers remained quite alarming. Expanding to begin working to better understanding why this is happening is quite crucial at this point. Jason Flatt assistant professor from the Institute for Health and Aging at the University of California said in a press release that “Given that 1 in 7 adults who identified as a sexual or gender minority reported subjective cognitive decline, it is critical that more opportunities exist for people in these communities to receive regular evaluation for cognitive impairment and Alzheimer’s disease.”

In regards to this topic ALZ wrote as follows:

Another study presented at AAIC 2019 investigated the effectiveness of a first-of-its-kind Alzheimer’s intervention designed specifically to improve physical function and independence for LGBT older individuals with dementia and their caregivers. The study, conducted by researchers at the University of Washington, showed the importance of tailored interventions and strong community partnerships in designing care for LGBT individuals.

“Much too little is known about Alzheimer’s disease and dementia in the LGBT community. In fact, the first data on the prevalence of dementia among sexual and gender minorities was reported only last year at AAIC 2018,” said Maria C. Carrillo, Ph.D., Alzheimer’s Association chief science officer.

“As expanding research efforts continue to teach us more about the variability of Alzheimer’s and other dementias — for example by sex, race, genetics, and exposure to environmental factors — the Alzheimer’s Association will fund, and encourage others to fund, more studies in LGBT and other diverse populations,” Carrillo added.

“These new testing technologies, which are currently under development by industry and academic researchers, could also potentially be used to track the impact of therapies in clinical trials,” Carrillo added.

Considering how many people belong to the LGBTQ+ world within the US, it is not necessarily surprising that there are quite a few dealing with things like Dementia. That being said as a result of their stressors throughout the years and the things they’ve been forced through there is no denying the increased risks for them when it comes to physical and mental health complications. What do you think about all of this? For more on this topic please feel free to check out the video below.