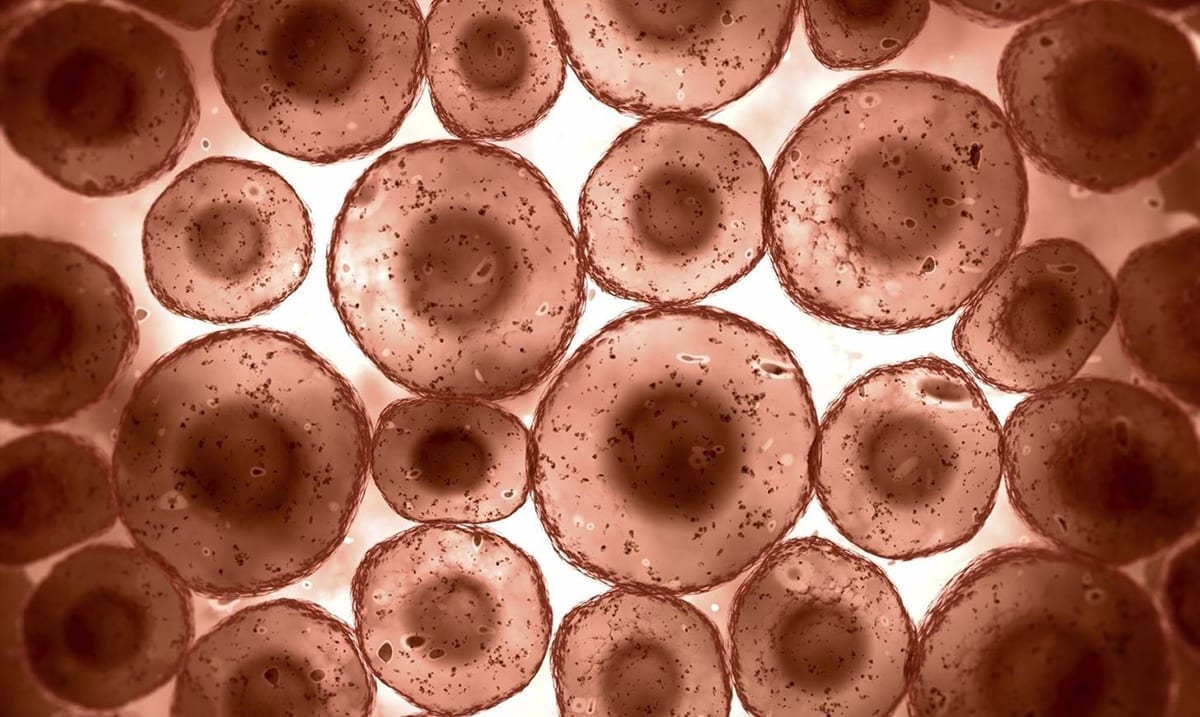 For a very long time we’ve been told that intermittent fasting or fasting, in general, could be a very positive thing if done correctly but what is the correct way? Well, that in itself might be a bit more complex than you’d assume.

Research from back in 2014 actually suggests that fasting for roughly 3 days at a time can basically help improve your immune system in some pretty mind-blowing ways. You see, Valter Longo who looking deeply into fasting worked on a study with some of his colleagues at USC and found that when you fast for 72 hours or so at a time you’re able to trigger some pretty amazing things. Fasting for this kind of time period during their findings showed that participants faced lower white blood cells during their fasts but once they went back to eating healthily new white blood cells were triggered to produce and their stem cells worked harder to get things where they needed to be. Essentially, fasting for this period and then eating healthy after had benefits in the way that it allowed their immune systems a boost overall.

That all having been said, this study suggests you have to fast quite frequently which isn’t necessarily the case when it comes to more recent research. According to newer research even fasting for shorter periods may also be able to do the trick in this manner and that perhaps if we were too fast for several days like that in order to help cleanse our immune system we would only need to do it a couple of times each year at most. I know, this might sound confusing but it’s worth noting.

Forbes wrote as follows on the topic:

Why does fasting work? It’s all about getting your body to switch over from glucose metabolism to ketone metabolism. Our usual 3-meal-a-day diet provides our body with a constant source of fuel in the form of glucose. Once that glucose is used up, though, our body switches to using fatty acids and ketone bodies. Ketone bodies provide more than fuel: as de Cabo and Mattson explain,

“Ketone bodies regulate the expression and activity of many proteins and molecules that are known to influence health and aging.”

Ketone metabolism seems to bring a host of health benefits. The trick is getting our bodies to switch over to it, now and then. If we eat constantly, then our bodies happily subsist on glucose and never make the switch.

Does fasting truly reset your immune system? Six years ago, I concluded that a 3-day fast does the trick, at least partially. The science suggests that, if you can do it, a prolonged fast for 2-3 days will induce your body to clean out some old immune cells and switch on production of new ones. Now we’re learning that intermittent fasting, which is easier to do, may work in much the same way, with multiple health benefits.

The first study noted above was quite interesting as those who participated also ended up with a decrease in production of PKA which is something we tend to associate with cancer risks and tumor growth as a whole. Longo who worked on that study as noted above believes so deeply in the power of fasting he even started a program called ‘The Fasting Mimicking Program’ which is a 5-day program that is based on fasting as a whole. You see, you put your body into a fasting mode but still while eating healthy things.

This program meaning that you’re able to lose weight and gain the benefits of fasting overall without truly depriving your body entirely. I know, that might sound a bit odd but it has been clinically tested and is considered a ‘nutritional breakthrough’ by some. Don’t get me wrong some recipes those participating would be eating don’t sound that tasty but overall they seem quite beneficial as a whole.

As time continues to pass I am sure we will learn more about the benefits of fasting and just what ways are correct when it comes to doing things of the sort. That being said, I believe a few days of fasting here and there based on these findings and others won’t do the body wrong.

To hear more about all of this take a look at the video below. It is an interview with Valter Longo himself and is quite interesting to hear. How do you feel about fasting?