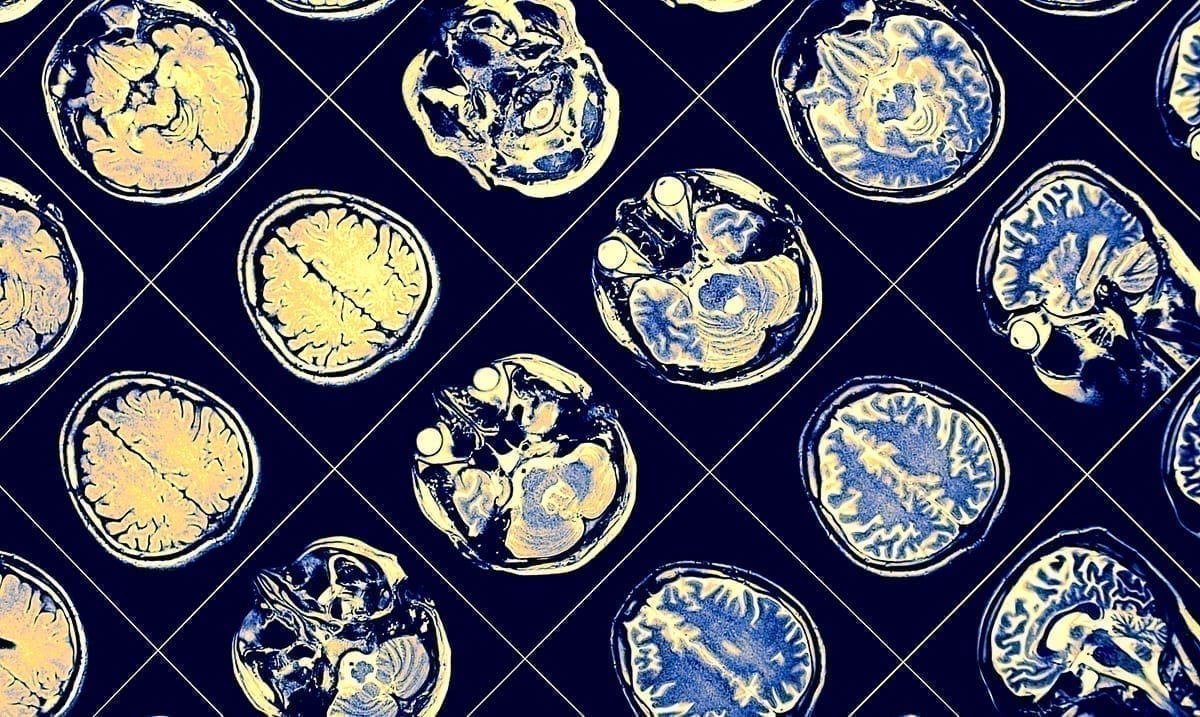 Our brains are extremely important and yet honestly we don’t know much about them. While we’re learning as time passes, there is a lot left to the unknown.

Now, I recently came across a study from a while back that got me thinking about the brain and how it works. This study was published in 2019 and it goes over how our brains basically wash themselves. I know, that might sound odd, but they really seem to actually do this.

Basically our brains when we’re in deep sleep send out slow waves or electrical signals just before pulsing fluid through our brain to ‘wash’ it. This cleanses it of toxins and is quite mind-blowing for a lot of reasons. Our deep sleep basically triggers our brain to wash itself and when this happens our brain does a lot more than most would imagine. It uses spinal cerebrofluid to really make changes that need to be made when it comes to keeping our brains in check.

Sleep is essential for both cognition and maintenance of healthy brain function. Slow waves in neural activity contribute to memory consolidation, whereas cerebrospinal fluid (CSF) clears metabolic waste products from the brain. Whether these two processes are related is not known. We used accelerated neuroimaging to measure physiological and neural dynamics in the human brain. We discovered a coherent pattern of oscillating electrophysiological, hemodynamic, and CSF dynamics that appears during non–rapid eye movement sleep. Neural slow waves are followed by hemodynamic oscillations, which in turn are coupled to CSF flow. These results demonstrate that the sleeping brain exhibits waves of CSF flow on a macroscopic scale, and these CSF dynamics are interlinked with neural and hemodynamic rhythms.

As noted above we don’t know for sure if sleep and this process are related but it does seem like possible based on these findings. That being because as noted above our sleeping brain ‘exhibits waves of CSF flow on a macroscopic scale.’ I know, this all might be a bit confusing but it’s important to be aware of as we move forward because it could help with understanding Alzheimer’s and things of that nature more properly.

NPR reported as follows on these findings:

The finding also suggests that people might be able to reduce their risk of Alzheimer’s by ensuring that they get high-quality sleep, says William Jagust, a professor of public health and neuroscience at the University of California, Berkeley, who was not involved in the study.

Scientists are already testing other lifestyle changes, like diet and exercise changes, to protect brain health. And sleep should be “high on the list” of measures worth trying, he says.

The study comes after decades of questions about the link between sleep and Alzheimer’s.

But there has never been a good explanation for this connection.

“It’s been known for a long time that sleep is really important for brain health,” Lewis says, “but why it is was more mysterious.”

Lewis and a team of researchers wanted to solve the mystery.

So they found a way to use cutting-edge MRI techniques and other technologies to watch what was going on in the brains of 11 sleeping people.

While of course more research will need to be done and is likely being done this is an interesting find. What do you think about all of this? I for one am quite blown away.