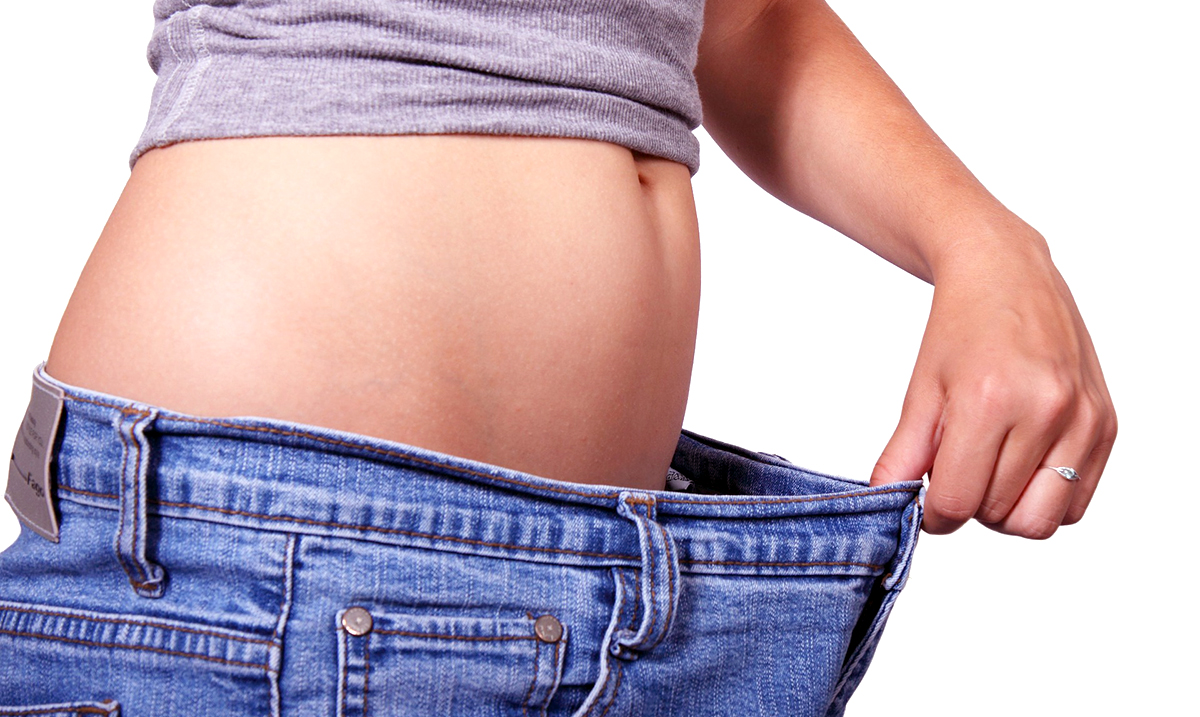 Sure, going through a break up is very painful but perhaps something good does come out of it in more ways than you might think. While you’re moving forward you’re also able to shed some pounds off according to some research.

According to many, humans in their lives shed about 17 gallons worth of tears. Tears come for many reasons and of course, some of us cry a lot more than others. Some tears come full of emotion and others simply because our eyes are irritated. Now, the benefits of crying after a breakup or over an ex, in general, might not seem like much, but they are enough to help you shed a few pounds in a pretty interesting way.

For those who do not know the hormone cortisol is released as a response to stress, this hormone is one that causes our bodies to think we’ve burned more calories than we actually have thus causing weight gain overall. However, when we are crying because of something emotional we release hormones through our tears thus reducing those levels. I guess this in a way could explain how crying does help us to feel better depending on our situations as well.

Emotional tears contain things like prolactin, adrenocorticotropin and so forth which are hormones that work to increase cortisol levels. If you’re trying to lose weight lowering your cortisol levels is important. Through crying we are basically working to ensure our bodies do not retain fat through the stressful situations we’re facing.

This is especially beneficial for us women considering we cry for the most part up to 64 times per year. Sure, you might want to binge eat ice cream and bawl your eyes out after a breakup but it should at least feel good knowing you’re not as likely to put on any extra weight in the process. Perhaps the secret to losing weight could be emotional crying?

All of this having been said, you shouldn’t try to force yourself to cry because unless you’re under stress and emotional those hormones as noted above will not be released. Allowing yourself to truly feel the emotions you’re feeling is one of the best steps that can be taken regarding this direction. Not only are you calming your mind but you’re doing your body good.

If you are someone who tends to lose weight when you’re nerved out or going through hard times maybe this has something to do with it. Tears are much more functional than most people realize and understanding them better is something that can in many ways help us all. Irritant tears and stress-induced tears are very different but both serve great purposes.

One paper on the design of tears noted as follows in regards to their benefits:

Researcher William Frey found that stress-induced tears remove many kinds of toxic substances from the body, and thus concluded that weeping is an excretory process that removes such substances that can build up during times of emotional stress. The simple act of crying also reduces the body’s manganese level (a mineral that affects mood and is found in up to 30 times greater concentration in tears than in blood serum). The researchers also found that emotional tears contain a 24% higher protein concentration than tears caused by eye irritants.20,21 Frey and his coworkers concluded that chemicals built up by the body during stress were removed by tears, thereby actually lowering stress.

These chemicals include the endorphin called leucine-enkephalin, which helps to control pain, and prolactin, a hormone that regulates mammalian milk production. One of the more important compounds removed by tears is adrenocorticotropic hormone (ACTH), which is one of the best-known indicators of stress. Research indicates that suppressing tears increases stress levels and can contribute to those diseases that are aggravated by stress, such as high blood pressure, heart problems, and peptic ulcers. Although the exact role of these chemicals in lowering stress is not fully clear, clearly, a good cry can be a healthy response to stress.

Emotional and irritation tears are stimulated by different sympathetic and parasympathetic nerves. The fifth cranial nerve, for example, is involved in reflex tears. A topical anesthetic applied to the surface of the eye can inhibit both reflex and irritant tears (the type triggered due to an eye irritant), but not emotional tears. Emotional tears evidently are initiated in the limbic system of the brain, that part which is responsible for emotion —both sad and happy or painful and pleasant.

What do you think about all of this? How often do you find yourself crying emotional tears and do you think this kind of thing is true for you? I for one believe it really makes a lot of sense.

Image by PublicDomainPictures from Pixabay