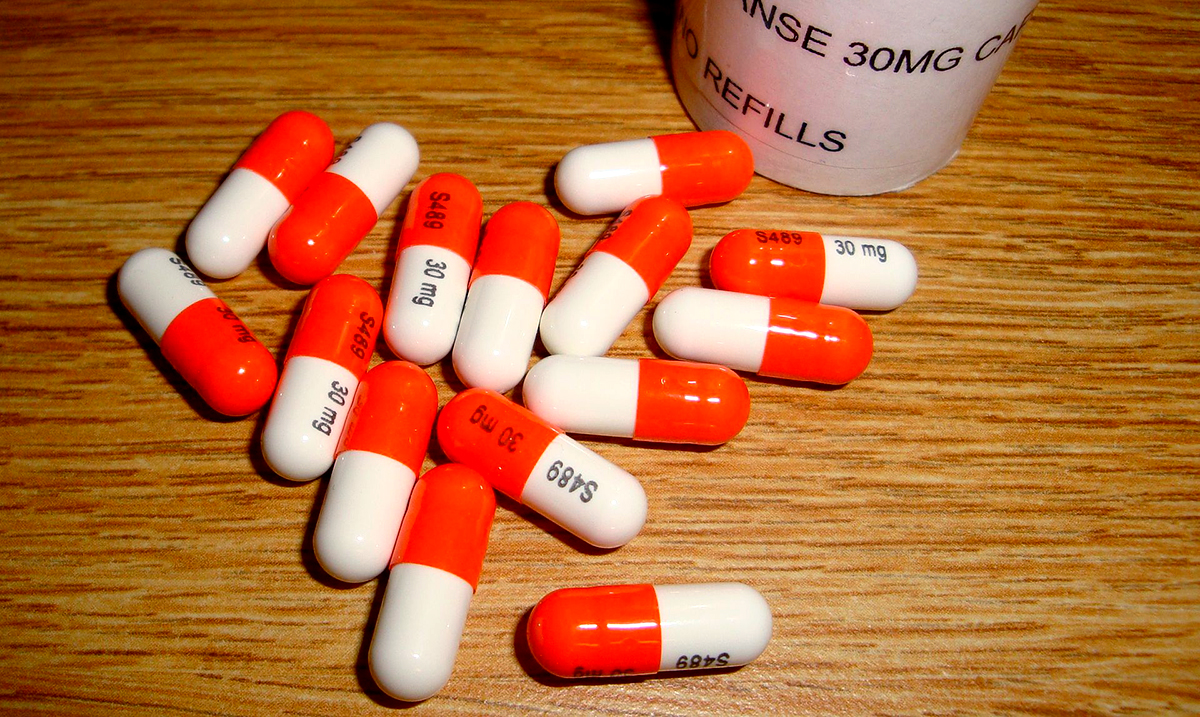 By Debi AllisonAugust 18, 2019No Comments

For some time, attention-deficit hyperactivity disorder (ADHD) and the medicines used to manage the disorder have been in the limelight. However, in a recent breakthrough study, scientists were able to detect visible changes in brain scans, leading them to question its safety.

Children who were prescribed to methylphenidate which is commonly sold as Ritalin had alterations in their brain regarding the distribution of white matter. White matter is important for our communication, and learning abilities, with notable differences shown within as early as four months after taking the medication regularly. No notable differences were detected in the brains of the subjects who had received a placebo.

“The results show that ADHD medications can have different effects on the development of brain structure in children versus adults. In adult men with ADHD, and both boys and adult men receiving placebo, changes in FA [fractional anisotropy] measures were not present, suggesting that the effects of methylphenidate on brain white matter are modulated by age,” principal investigator Liesbeth Reneman, MD, Ph.D., Department of Radiology and Nuclear Medicine, Academic Medical Center, University of Amsterdam, the Netherlands, said in a release.

And Renemen, when speaking with Medscape Medical News explained, “We do not yet know whether these effects are reversible or not and whether they are related to functional or behavioral changes over a longer period. Our study highlights the importance of further research on this topic in children and adolescents treated with methylphenidate,” she said.

She said that the study’s findings were important as an increasing number of children are being treated with the medication without actually qualifying for a diagnosis of ADHD. Some children, she asserts, have been prescribed the medication to enhance their performance in school, and others, are misdiagnosed with the disorder.

“We do not yet know whether these effects are reversible or not and whether they are related to functional or behavioral changes over a longer period. Our study highlights the importance of further research on this topic in children and adolescents treated with methylphenidate,” she said.

None of the participants had ever taken the medicine before, and MRI scans showed differences in the left hemisphere of their brain, that included their fraction anisotropy doubling, which indicates that aspects of white matter like nerve fiber density, size, and myelination, or the coating of nerve fibers.

Dr. Punit Shah who lectures in psychology at the University of Bath did say that brain structure isn’t always related to behavior but agreed with the authors that overprescribing of these medications, especially to those who didn’t need them could prove to be dangerous. “Indeed, ADHD medications are also inappropriately being used by university students, whose brains are also still developing, to boost their academic performance.”

And what’s worse is that this study was only a short period, leaving a lot of room for mystery, regarding long term results. As it stands, we only barely understand what these medications are doing to us and our children, and the longer they are taken, the less we know about their overall effect on our children’s brains.