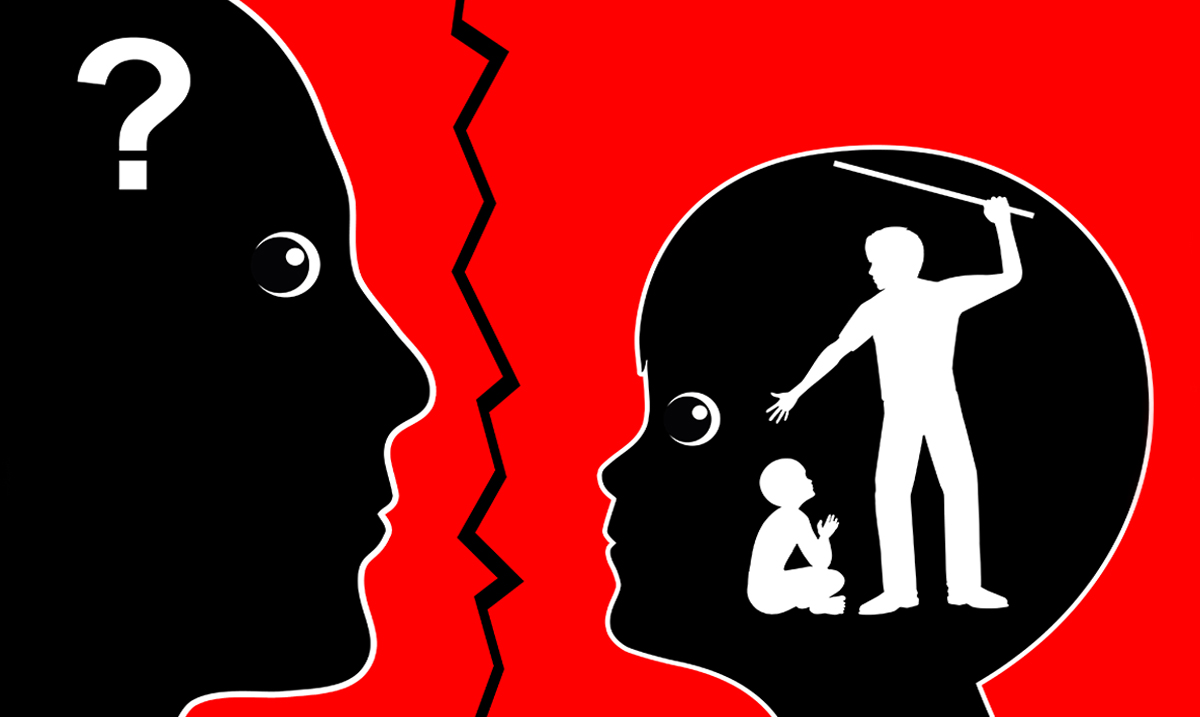 Research Reveals, Spanking Can Worsen A Child’s Behavior And Do Real Harm

Despite the age-old claim that spanking is the only way to properly punish children, it appears that spanking actually does more harm than good. Actually, children who were spanked as children may have a higher risk of behaving badly.

Dr. Elizabeth Gershoff, a professor at the University of Texas, began the study, which analyzed the effects of spanking in over 160,927 children. “Our analysis focuses on what most Americans would recognize as spanking and not on potentially abusive behaviors,” Gershoff said in a statement. In the study, spanking was referred to as an open-handed smack or slap.

According to their study, the more children are spanked, the more likely they are to be defiant, anti-social, aggressive, and to experience mental health issues. The study focused on 17 detrimental outcomes and found associations between 13/17. And not only did she find the negative outcomes for capital punishment, she also found that it was a very ineffective punishment overall.

“We found that spanking was associated with unintended detrimental outcomes and was not associated with more immediate or long-term compliance, which are parents’ intended outcomes when they discipline their children,” Gershoff said.

And while thousands continue to rally around the “It never did me any harm” angle, because as it turns out, it probably did. The study also concluded that adults who were spanked as children were more likely to have mental health issues and to behave in an anti-social manner. However, Gershoff has also maintained that frequency can have much to do with the effects of spanking.

It’s worth mentioning that the study focused on spanking, not abuse. “We as a society think of spanking and physical abuse as distinct behaviors,” she said. “Yet our research shows that spanking is linked with the same negative child outcomes as abuse, just to a slightly lesser degree.”

Yet, most people think nothing of spanking their children on a regular basis, oftentimes out of anger, rather than in their children’s own interest. And if we want our children to understand how to be good people, starting with violence is never a good way to begin. Furthermore, according to various studies, it doesn’t work. Maybe it’s time that we reevaluate how we approached discipline and found a more effective, less damaging way?