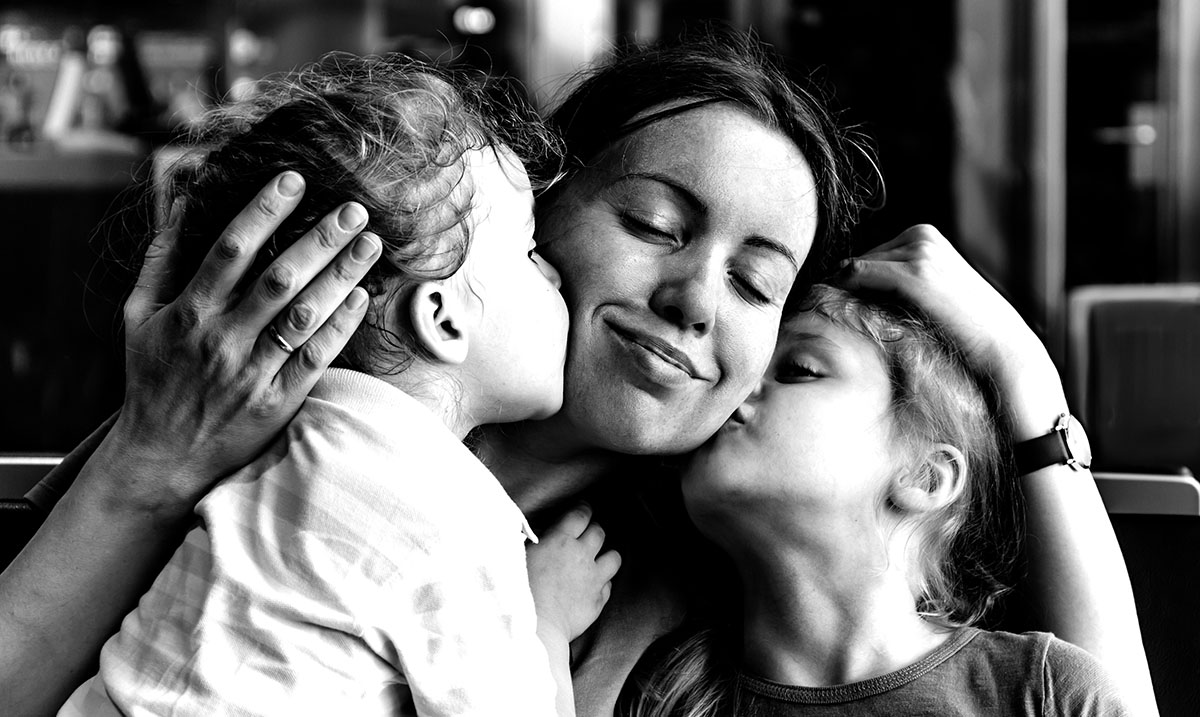 There are a number of things that children need to develop properly, and while hugging and lovings may not always be considered as such, a recent study found that babies that are hugged more, end up smarter later on.

Babies are born into the world helpless. Instinctually, they seek love and confirmation from their parents. What better way to show them they are valid and loved than to hug them and cuddle them? A recent study by the Nationwide Children’s Hospital in Ohio examined 125 babies, both premature and full-term. Their goal was to see how physical touch impacted babies.

In the study, they observed the cognition, perception, and social development of babies when they receive warm hugs.

According to lead researcher Dr. Nathalie Maitre, “Making sure that preterm babies receive positive, supportive touch such as skin-to-skin care by parents is essential to help their brains respond to gentle touch in ways similar to those of babies who experienced an entire pregnancy inside their mother’s womb.”

In 2017, another study was carried out and found that cuddling changed babies’ epigenome which is the system responsible for their body’s genes and tells the human genome what to do.

They looked at 100 babies who were hugged and cuddled differently throughout infancy, and the ones that were snuggled more had changes in their DNA that were measurable more than four years.

Since we are born with a need for touch, and touch improves the way we interact with others and the way we make it through life, it should come as no surprise that cuddling your child produces better outlooks for them later in life. It’s great that science is finally confirming that!