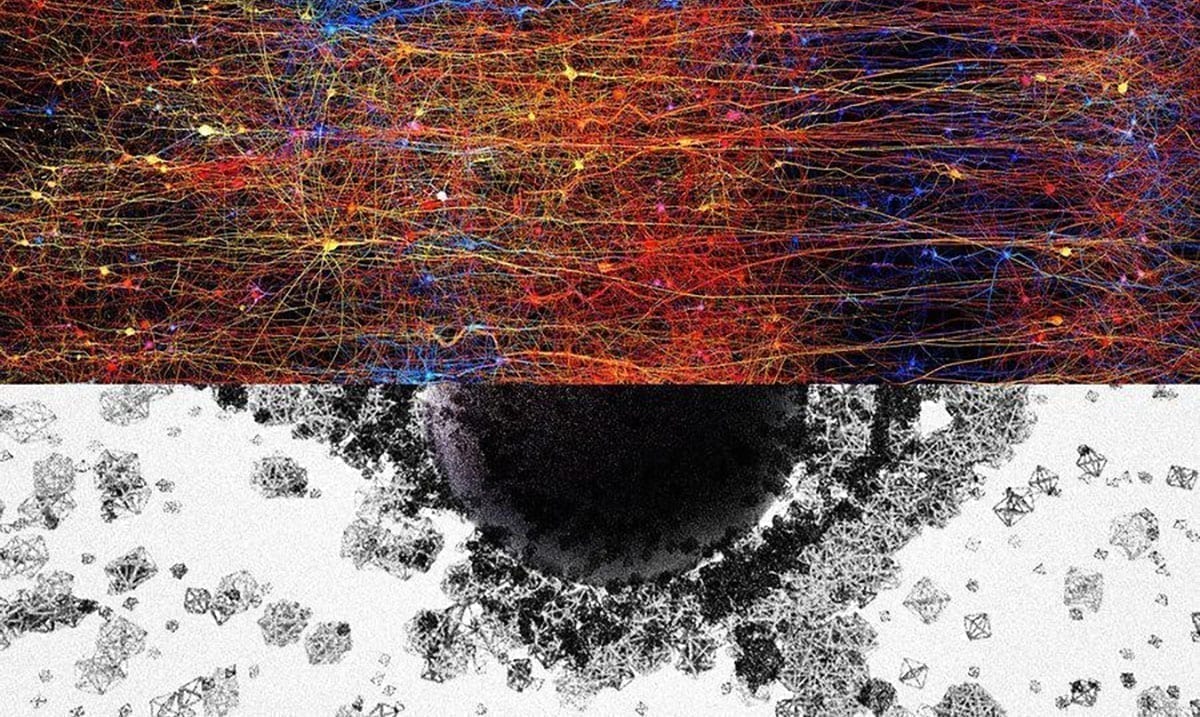 Several years back something pretty interesting was brought forth information wise. When it comes to our brains and how they function, we learned something new.

Apparently, our brains are full of structures you might not expect. It’s actually able to ‘create’ structures up to ’11 dimensions’ which might sound crazy to some but is fascinating. In the paper on this it was explained that the number of neurons in a clique which is a group of nodes that connect are able to basically determine the dimensions from there.

The study on this was titled ‘Cliques of Neurons Bound into Cavities Provide a Missing Link between Structure and Function.’ While we already knew our brains were capable of a lot but this really brings some of the unknown into the light. Without our brains, we would not be able to function. Our brain drives our consciousness and without it, we really wouldn’t be able to exist as we do.

The discussion this study brought forth is listed as follows and is quite interesting:

This study provides a simple, powerful, parameter-free, and unambiguous mathematical framework for relating the activity of a neural network to its underlying structure, both locally (in terms of simplices) and globally (in terms of cavities formed by these simplices). Using this framework revealed an intricate topology of synaptic connectivity containing an abundance of cliques of neurons and of cavities binding the cliques together. The study also provides novel insight into how correlated activity emerges in the network and how the network responds to stimuli.

Such a vast number and variety of directed cliques and cavities had not been observed before in any neural network. The numbers of high-dimensional cliques and cavities found in the reconstruction are also far higher than in null models, even in those closely resembling the biology-based reconstructed microcircuit, but with some of the biological constraints released. We verified the existence of high-dimensional directed simplices in actual neocortical tissue. We further found similar structures in a nervous system as phylogenetically different as that of the worm C. elegans (Varshney et al., 2011), suggesting that the presence of high-dimensional topological structures is a general phenomenon across nervous systems.

We showed that the spike correlation of a pair of neurons strongly increases with the number and dimension of the cliques they belong to and that it even depends on their specific position in a directed clique. In particular, spike correlation increases with proximity of the pair of neurons to the sink of a directed clique, as the degree of shared input increases. These observations indicate that the emergence of correlated activity mirrors the topological complexity of the network. While previous studies have found a similar link for motifs built from 2-dimensional simplices (Pajevic and Plenz, 2012; Chambers and MacLean, 2016), we generalize this to higher dimensions. The fact that each neuron belongs to many directed cliques of various dimensions explains in vivo observations that neurons can “flexibly join multiple ensembles” (Miller et al., 2014). Braids of directed simplices connected along their appropriate faces could possibly act as synfire chains (Abeles, 1982), with a superposition of chains (Bienenstock, 1995) supported by the high number of cliques each neuron belongs to.

Back when this study first came out Newsweek actually wrote on it and noted how these researchers carried out their tests on virtual brain tissues. Through this, they were able to find ‘brain structures that would never appear just by chance.’ That being said, from there they further verified their findings through using actual brain tissue in further experimentation Newsweek stated.

Newsweek wrote as follows back when this study first came to light while speaking with one of the researchers on this project:

In some cases, researchers discovered cliques with up to 11 different dimensions.

The structures assembled formed enclosures for high-dimensional holes that the team have dubbed cavities. Once the brain has processed the information, the clique and cavity disappears.

“The appearance of high-dimensional cavities when the brain is processing information means that the neurons in the network react to stimuli in an extremely organized manner,” said one of the researchers, Ran Levi.

“It is as if the brain reacts to a stimulus by building then razing a tower of multi-dimensional blocks, starting with rods (1D), then planks (2D), then cubes (3D), and then more complex geometries with 4D, 5D, etc. The progression of activity through the brain resembles a multi-dimensional sandcastle that materializes out of the sand and then disintegrates,” he said.

To learn more about these findings take a peek at the video below. I for one am blown away. Our minds truly are mysterious in so many ways. This is groundbreaking for so many reasons.