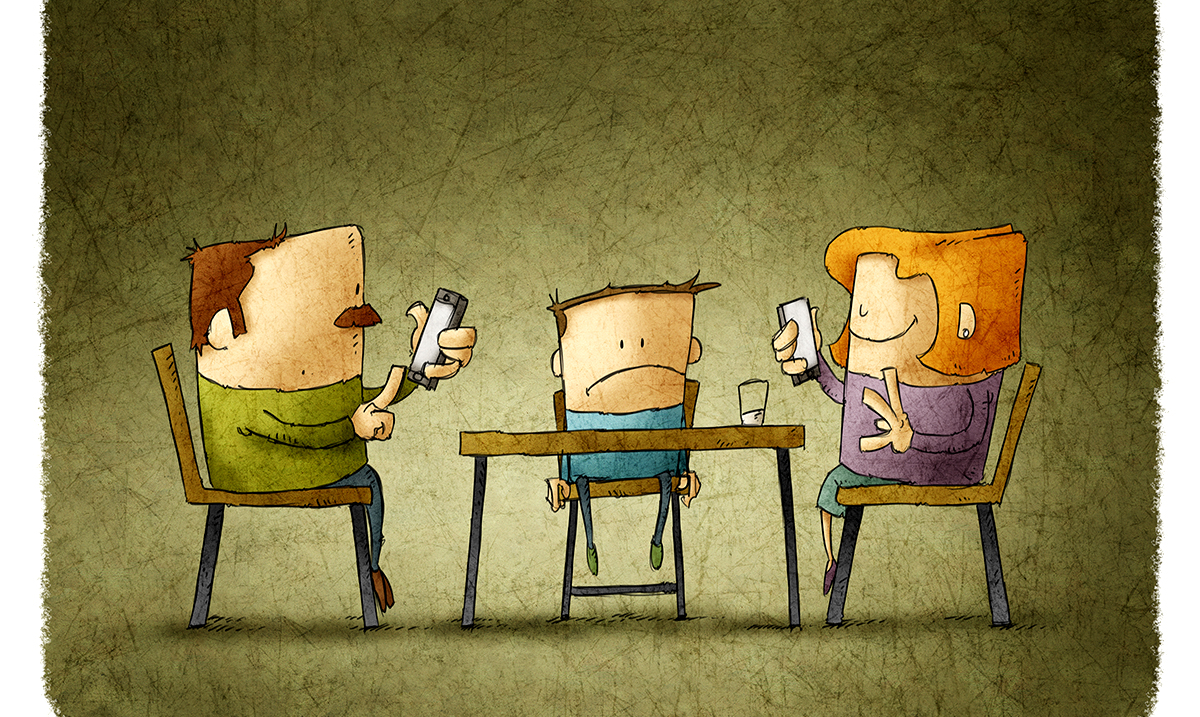 We all love smartphones. Being able to surf the web, scour through social media, and remain up to date with the people in our lives on such a level is a wonderful thing but too much is too much. An over-abundance of a good thing becomes a bad thing and it seems that when it comes to smartphone use, we’re already there.

A study from researchers at the University of Michigan and Illinois State University was recently brought to my attention and it really got me thinking. This study is called ‘Technoference: longitudinal associations between parent technology use, parenting stress, and child behavior problems.’ In this study, participants who happened to be couples with at least one young child (183 couples to be exact) completed surveys at baselines of 1, 3, and 6 months. They were asked things regarding their technology use, how that use interfered with the time they spent with their children, how stressed they were as parents and other things of the sort. Researchers also looked at the children and how they internalized and externalized their behaviors overall.

Now, the results and conclusion of this study were listed as follows:

You see through ignoring your children in this manner and spending more time on your phone or listening to music with headphones in you’re seemingly oblivious to their efforts to reach out. This leading to poor behavior in the children in some cases. These researchers found that there was evidence of bidirectional associations between technoference and the externalizing symptoms in these children.

When parents who are facing kids with behavior issues already resort to spending more time on their phones it makes problems worse. They end up acting out more and rather than helping our children develop in a way that wards off that behavioral problem we are feeding into it. This too can lead to child withdrawal over time which can be just as saddening to see or experience.

Our children need our attention, we should be willing to limit our use of technology overall so that time can be spent with them. This is not the only study in regards, there have been others throughout the years. When we spend a lot of time on our phones it makes our children feel unimportant in our lives.

Psychology Today wrote as follows regarding other research on this topic:

In one study, published in Developmental Science, infants and toddlers from seven months to two years old were assessed for temperament, social engagement, exploration, and post-disruption reunion and recovery. The researchers reported that children expressed more distress, and were less likely to explore their environment when their mothers were using their cell phones.

The young children whose mothers reported greater habitual use of mobile devices outside the lab showed more negativity, and less emotional recovery when their mothers did turn off their phones. The researchers concluded, “Like other forms of maternal withdrawal and unresponsiveness, mobile-device use can have a negative impact on infant social-emotional functioning and parent-child interactions.”

How do you interact with your kids and are you willing to limit your cell phone use? I for one think it’s a small price to pay for your own offspring’s wellbeing. Even just a few extra hours each day could make a huge difference.