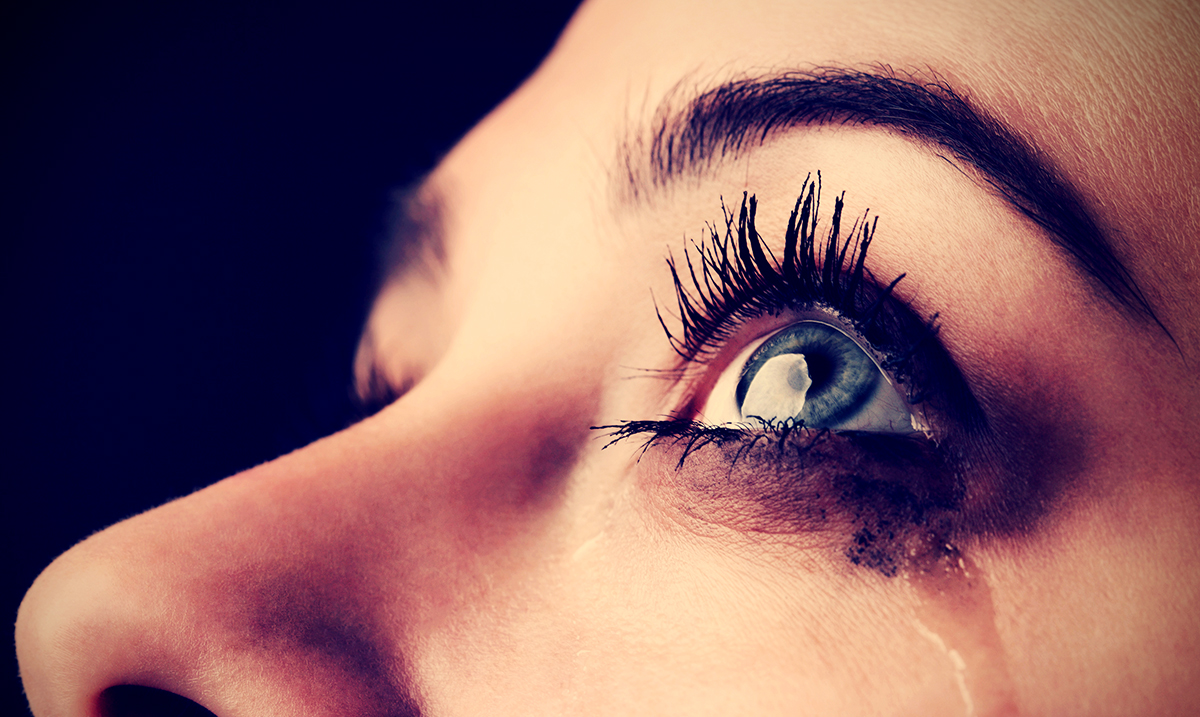 By Gerald SinclairApril 7, 2021No Comments

Depression is something that tons of people are affected by in this world, and it’s not as black and white as people make it out to be. If you’ve ever had depression or know someone who has it, you know that it really does change a lot of things.

A recent study has come forth that really puts a lot into perspective when it comes to this kind of thing and well, it’s quite interesting. With this study, we are able to better understand those with depression and how things are changed within the minds of those who have it. Things might be hard to grasp, but we’re getting somewhere.

This study was published under the title ‘Reduced visual contrast suppression during major depressive episodes’ and its conclusion goes as follows:

The reduced contrast suppression we observed may have been caused by decreased retinal feedforward or cortical feedback signals. Because we observed intact brightness induction, our results suggest normal retinal but altered cortical processing of visual contrast during a major depressive episode. This alteration is likely to be present in multiple types of depression and to partially normalize upon remission.

The University Of Helsinki wrote on this research as well and noted that when someone has depression or is going through a depressive episode, information processing ‘by the brain is altered.’ These findings were published in the Journal of Psychiatry and Neuroscience and for it, researchers looked at the processing of visual information by patients with depression and compared them to a control group. Moving forward we’re really going to be able to get a lot figured out.

The University Of Helsinki wrote as follows on the topic:

“What came as a surprise was that depressed patients perceived the contrast of the images shown differently from non-depressed individuals,” says Academy of Finland Research Fellow Viljami Salmela.

Patients suffering from depression perceived the visual illusion presented in the patterns as weaker and, consequently, the contrast as somewhat stronger, than those who had not been diagnosed with depression.

“The contrast was suppressed by roughly 20% among non-depressed subjects, while the corresponding figure for depressed patients was roughly 5%,” Salmela explains.

Identifying the changes in brain function underlying mental disorders is important in order to increase understanding of the onset of these disorders and of how to develop effective therapies for them.

This is why the researchers consider it necessary to carry out further research on altered processing of visual information by the brain caused by depression.

“It would be beneficial to assess and further develop the usability of perception tests, as both research methods and potential ways of identifying disturbances of information processing in patients,” Salmela says.

What do you think about all of this? I, for one, think it is quite fascinating. The more we dive into this kind of thing, the better.