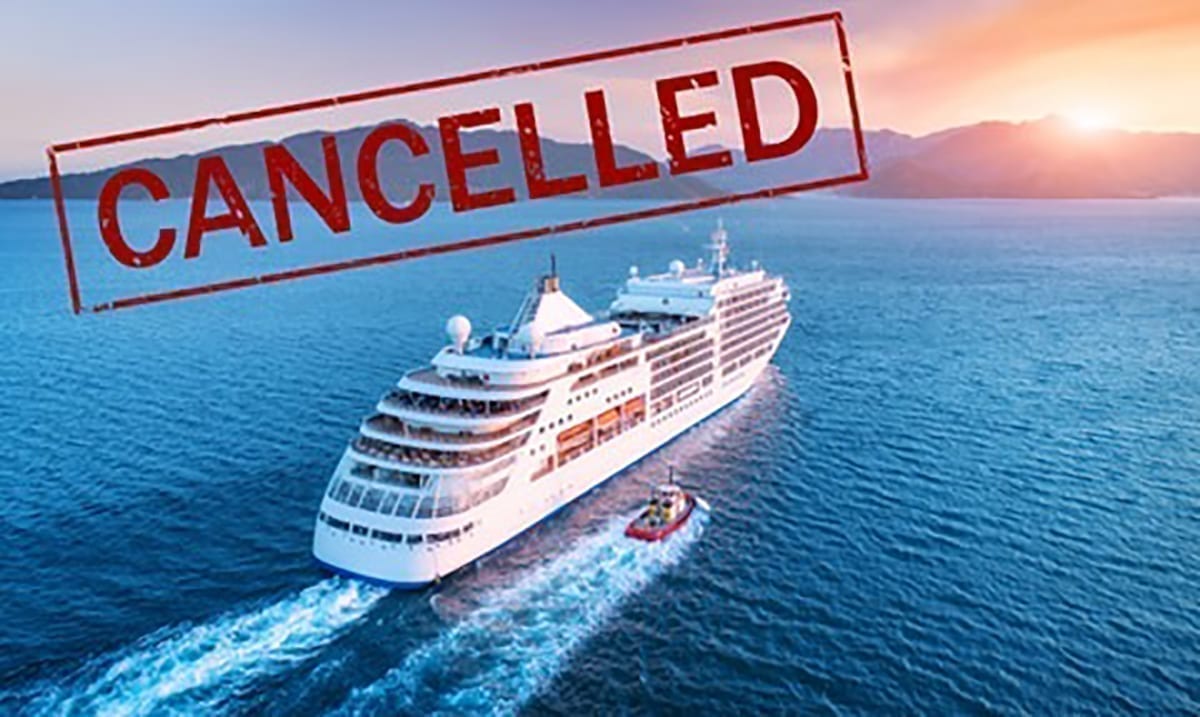 According to CNN, the Miami-Dade County government had made claims that at least 13 crew members had to be evacuated from two cruise ships near Florida. These people were displaying respiratory symptoms that seemed to be consistent with ‘pneumonia and bronchitis.’

In times like these, symptoms like this could mean something very dangerous which is why they were evacuated now rather than later. These two ships happen to be the Costa Magica and the Costa Favolosa and those who were evacuated seem to have been transported to a local hospital. Both vessels were aided in this by the US Coast Guard and ordered to remain 3 miles (4.83 km) near shore.

CNN went on to report as follows on the topic:

Earlier Roger Frizzell, a spokesman for parent company Carnival cruises said about 30 crew members on board the two ships had influenza-like symptoms.

Costa’s Favolosa and Magica do not have official clearance to enter the Port of Miami at this point, Frizzell said.

In total, more than 1,000 crew members are on board the ships, but no passengers.

CNN has reached out to the Port of Miami and other stakeholders and has not heard back.

All 1,243 guests have been asked to stay in their rooms as the ship sails to Fort Lauderdale, where it is expected to dock Monday.

While we do not yet know if these crew members have the novel coronavirus or if others aboard these ships may be carrying it but we will know in the close future. Keep these people who are stuck on board and in hospitals on your mind and in your thoughts as the days pass. Right now times are very hard and we’re all just trying to get by.

As we have already seen before with the Diamond Princess cruise ship, there could very well be people on board these ships who are not showing symptoms but are passing things along to others. This virus is not a joke and should not be taken lightly. As you can see, it has already changed how we live our lives and things will likely get worse before they get better.