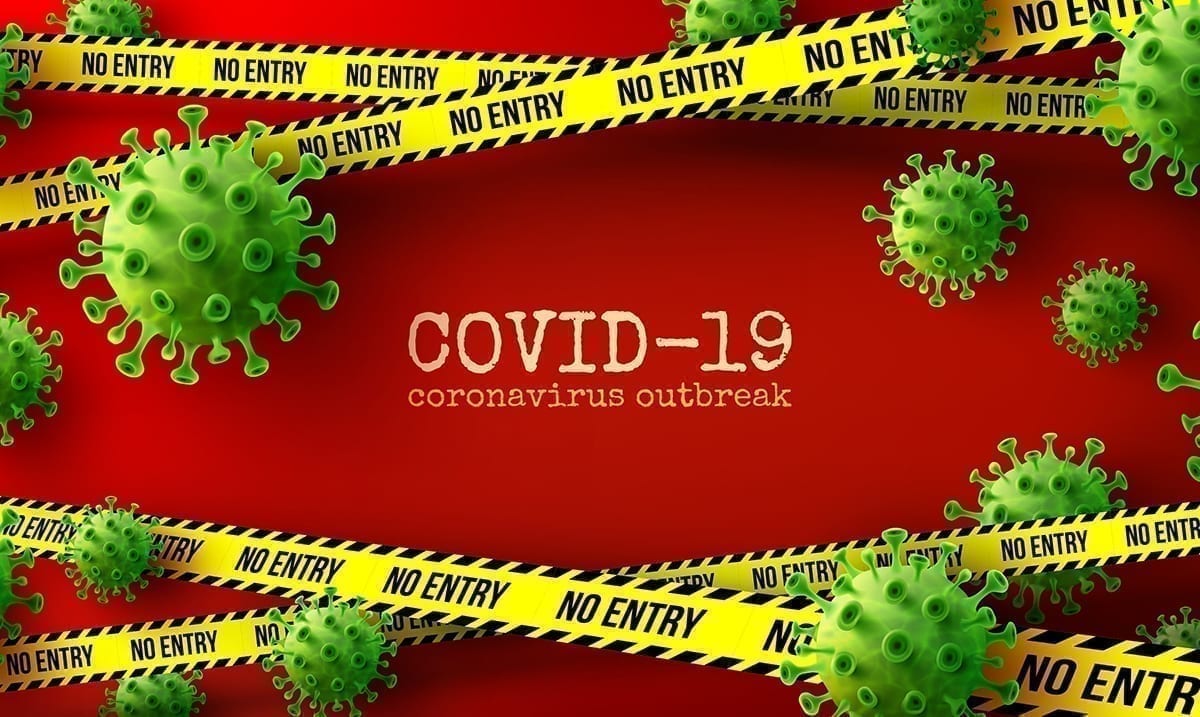 While a lot of people are excited that here in the US many places are opening back up and lots of people are going back to work, that might not be as good of a thing as you think. Being out of work is damning but going back while this pandemic is still underway just puts you at worse risk in a big way.

A report that has come out in recent times notes that this pandemic could last around two years and is actually quite likely to do-so. That because this novel coronavirus won’t be controllable until at least 2/3rds of the population itself is immune. While herd immunity is something a lot of people are on the fence about it seems like one of our only options at this point. With so many people sick, controlling this virus feels impossible, and lessening its spread is hard considering many people are asymptomatic.

This report says as follows on the topic:

Whichever scenario the pandemic follows (assuming at least some level of ongoing mitigation measured), we must be prepared for at least another 18 to24 months of significant COVID-19 activity, with hot spots popping up periodically in diverse geographic areas. As the pandemic wanes, it is likely that SARS-CoV-2 will continue to circulate in the human population and will synchronize to a seasonal pattern with diminished severity over time, as with other less pathogenic coronaviruses, such as the betacoronaviruses OC43 and HKU1, (Kissler 2020) and past pandemic influenza viruses have done.

This report for those who are not aware is called ‘COVID-19: The CIDRAP Viewpoint.’ It breaks down several different scenarios and really gives us a good look at the different ways this could play out in the end. There are lots of big names on it and it really does show just how serious the lessons we learn from this pandemic will be.

Business Insider wrote as follows when going over this report:

Developers are rushing to make vaccines that may be available in small quantities as early as this year. While large amounts of vaccine against the 2009-2010 flu pandemic didn’t become available until after the outbreak peaked in the U.S., one study has estimated that the shots prevented as many as 1.5 million cases and 500 deaths in that country alone, the report said.

While we were all locked down for a while it seems many are coming back out now. Here in the US states are opening back up and in time we will see if that was a good idea or not. What do you think about all of this?