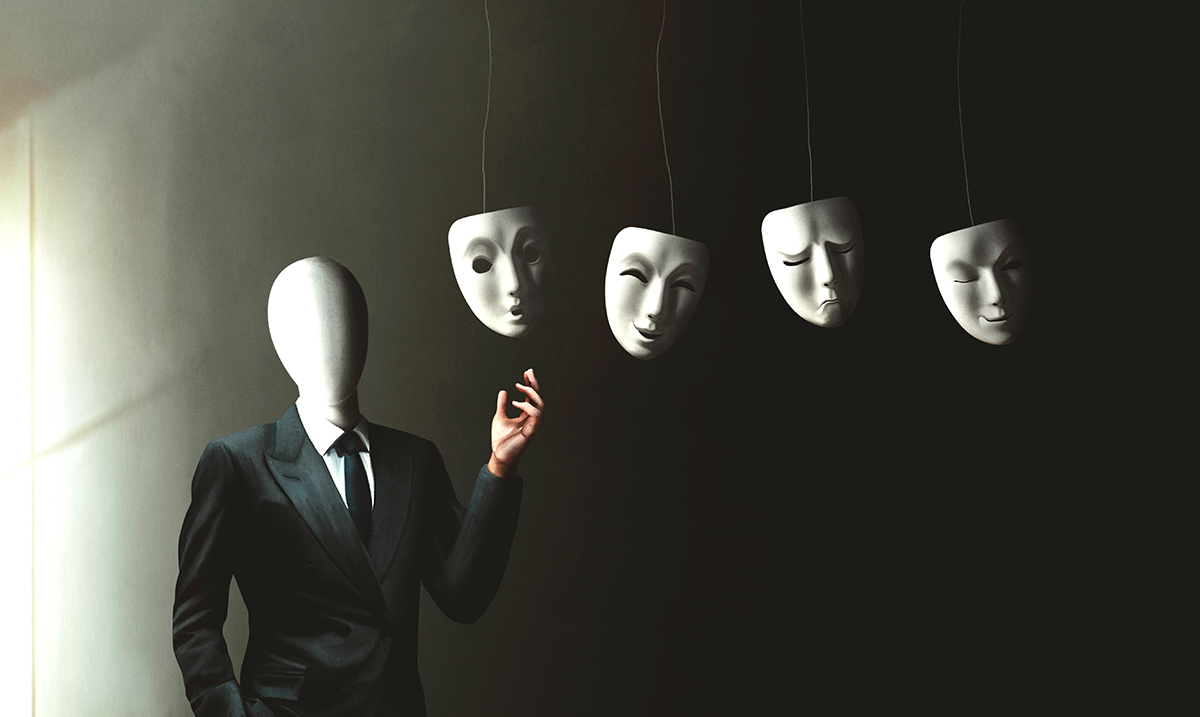 Jerome Kagan is a developmental psychologist who works at Harvard as a professor of psychology emeritus. And in his work, he has concluded that ADHD does not exist.

Instead, he believes ADHD and many other mental health problems to be a result of our environment. Because of these claims, he has caught the attention of many people who disagree with him (to say the least.) With a simple Google search of his name, I was bombarded by articles that criticize his opinions. However, I truly doubt they have actually heard what he has to say.

Kagan is one of the most influential psychologists of the 20th century, ranking above Carl Jung. He is not brand new when it comes to these things, and has been here throughout much of it.

“ADHD is an invention,” he says. “Every child who’s not doing well in school is sent to see a pediatrician, and the pediatrician says, ‘It’s ADHD, here’s Ritalin.’ In fact, 90% of these 5.4 million (ADHD) diagnosed kids don’t have an abnormal dopamine metabolism. The problem is, if a drug is available to doctors, they’ll make the corresponding diagnosis.”

Despite the controversy that has been sparked by his views, he continues to stand by them. According to him, the power has been given over to the pharmaceutical companies, which is ultimately how a shift in the wrong direction has been made.

Many doctors are incentivized to push certain drugs, which leads them to diagnose patients with illnesses they don’t likely have, and this cycle continues based on whatever drug is hot at the moment. Kagan says this is ‘immoral and corrupt.’ And tends to lead to misdiagnosis.

Additionally, psychologists and researchers are being paid to research ADHD, further pushing the narrative of its existence, when there are likely other factors to blame for the child’s struggle.

Kagan says, “If you do interviews with children and adolescents aged 12 to 19, then 40 percent can be categorized as anxious or depressed. But if you take a close look and ask how many of them are seriously impaired by this, the number shrinks to 8 percent.”

While ADHD is used as his primary point of focus, he believes that children are being misdiagnosed and overdiagnosed with conditions ranging from anxiety and depression.

One of the main concerns people have is saying that he is attacking those who have mental health issues. However, Kagan maintains that couldn’t be further from the truth. Instead, his stance is that mind-altering drugs could have dangerous consequences, especially in children in which there is no illness present.