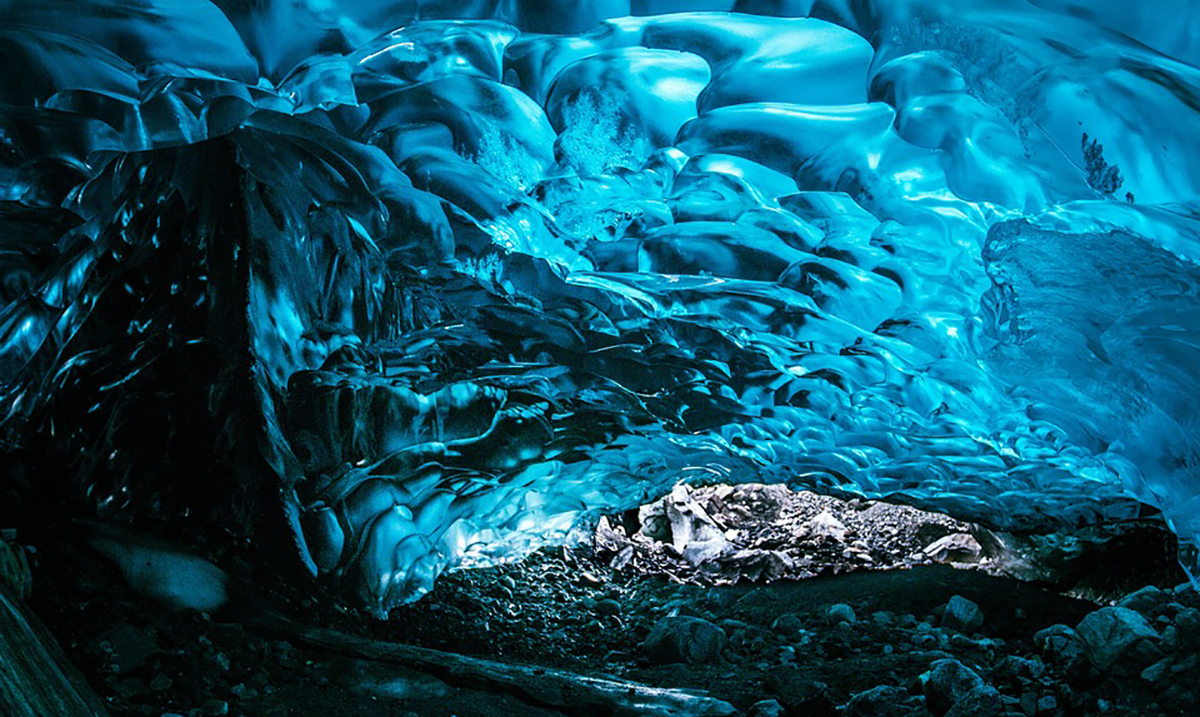 Life Has Been Discovered in a Lake Deep Beneath Antarctica

Something quite marvelous has happened. While unexpected, tiny animal carcasses have been found in that subglacial lake in Antarctica that researchers have been studying.

Information on this fascinating find was posted in the journal Nature just yesterday (January 18th) and notes that these crustaceans found as well as the tardigrade were all smaller than poppy seeds. They were found in the subglacial lake known as Lake Mercer and until recently this lake was undisturbed for thousands of years. With us finally being able to uncover parts of it, we are beginning to find out so much more than expected.

Back in December, researchers were finally able to melt a narrow portal through the ice in order to get to the water locked below thus opening the door to discovery and allowing this great revelation to ensue. One of the researchers who worked on this study and is part of the expedition known as SALSA actually mentioned in the Nature post that the discovery of these corpses was completely unexpected. From here things got even more intense as it was noted that some of these creatures appear to have been landlubbers.

Nature wrote as follows on the topic:

The eight-legged tardigrade resembles species known to inhabit damp soils. What looked like worms were actually the tendrils of a land-dwelling plant or fungus. And although the scientists couldn’t rule out the possibility that the crustaceans had been ocean denizens, they might just as easily have come from small, ice-covered lakes.

The researchers now think that the creatures inhabited ponds and streams in the Transantarctic Mountains, roughly 50 kilometers from Lake Mercer, during brief warm periods in which the glaciers receded — either in the past 10,000 years or 120,000 years ago. Later, as the climate cooled, ice smothered these oases of animal life. How the crustaceans and tardigrade reached Lake Mercer is still a matter of debate. Answers could come as the SALSA team tries to determine the age of the material using carbon dating and attempts to sequence the creatures’ DNA. Piecing together that history could reveal more about when, and how far, Antarctica’s glaciers retreated millennia ago.

According to the researcher’s, samples of the lake’s water contained enough oxygen to support aquatic animals and were full of bacteria. These carcasses were well-preserved and those who found them are working to determine just how long ago they lived. Through this, we will be able to learn more about Antarctica’s past.

With the real exploration of this lake only beginning we can not make any assumptions about what may be to come. This lake could hold far more than we might imagine. Considering this lake is one of many as time passes great things might be coming to light.

By working to sequence scraps of DNA they get off these carcasses, the mud, and the water within the lake itself we will most likely begin to learn a lot about the animals that have lived in this water. Who knows how long these animals survived locked under these glaciers. Could they all have lived within the dark or was there some kind of light being found among everything else? I guess only time will tell.