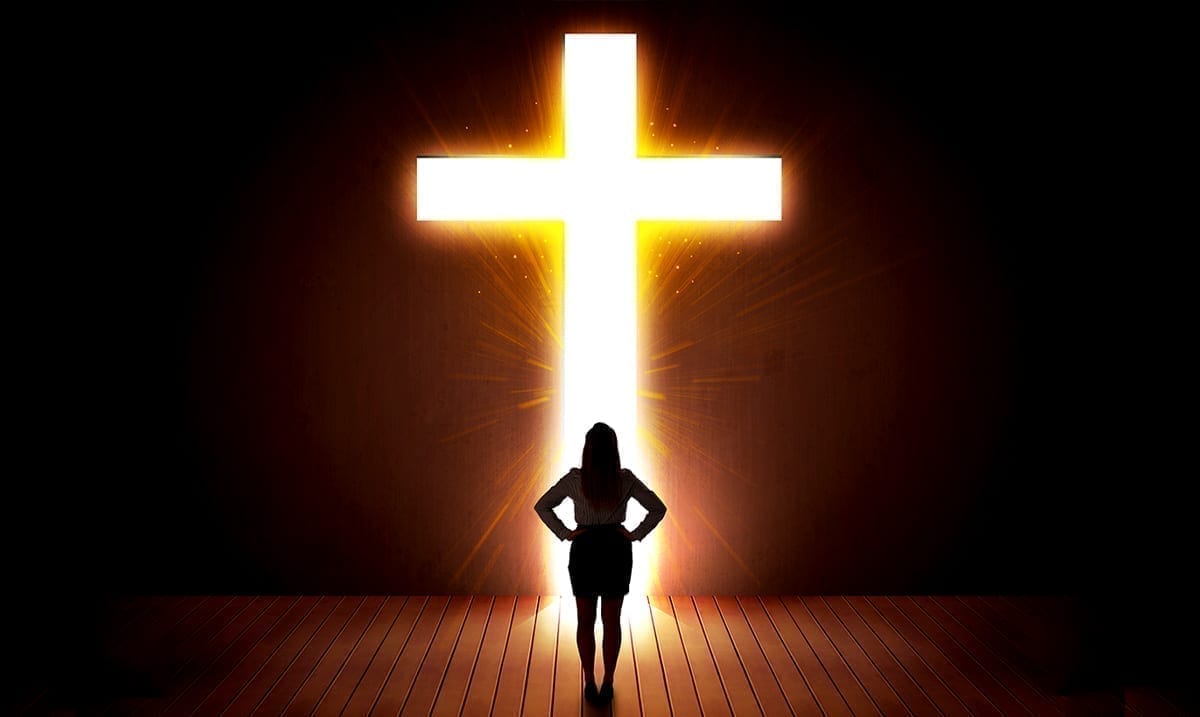 By Gerald Sinclair October 21, 2020 No Comments

Non-religious people seem to be less biased, don’t they? Well, there could be more to that than most realize.

A Meta-analysis that broke down over 60 papers on intelligence and religious beliefs has been blowing my mind and it’s from quite a few years back. While this paper doesn’t say without a doubt that those without religion are smarter, it does seem to imply something along those lines and really put the thought in our minds. Honestly, for me, it really just points out that those who are religiously free tend to be more open-minded as a whole.

The abstract for this paper goes as follows:

A meta-analysis of 63 studies showed a significant negative association between intelligence and religiosity. The association was stronger for college students and the general population than for participants younger than college age; it was also stronger for religious beliefs than religious behavior. For college students and the general population, means of weighted and unweighted correlations between intelligence and the strength of religious beliefs ranged from -.20 to -.25 (mean r = -.24). Three possible interpretations were discussed. First, intelligent people are less likely to conform and, thus, are more likely to resist religious dogma. Second, intelligent people tend to adopt an analytic (as opposed to intuitive) thinking style, which has been shown to undermine religious beliefs. Third, several functions of religiosity, including compensatory control, self-regulation, self-enhancement, and secure attachment, are also conferred by intelligence. Intelligent people may therefore have less need for religious beliefs and practices.

This doesn’t mean that religious people are all going to have low IQs and be ‘dumb.’ It just suggests that when someone has a higher IQ they may be more willing to explore different religions or opt for none at all. The smartest people of this world often end up being the ones who choose science over that kind of thing and really are more-so unwilling to be slapped into a religious box.

Throughout the years there have been more studies than you’d think going over this kind of thing and most of them seem to end up around the same place when it comes to their conclusions. Religion is not necessarily easy to get away from but those who do might be a tad bit smarter than you might assume they are. This kind of thing isn’t something that you can really tie down to any one thing and well, there are likely a lot of factors at play within those who would be considered on either side of this.

A different research paper overall also noted something similar back in 2018, noting that atheists seemed to have higher IQs than those who were what you’d call religious. That paper was published in the journal Frontiers in Psychology and for it, over 60,000 people were surveyed. They were asked about their religious views and then from there completed a test to see how smart they were. Overall, those who were atheists performed the best in all of this.

While there will be exceptions to this and there are smart people in all walks of life as there are the opposite this is interesting to be aware of. Why do you think this is? I for one think it has a lot to do with openness as briefly mentioned above.