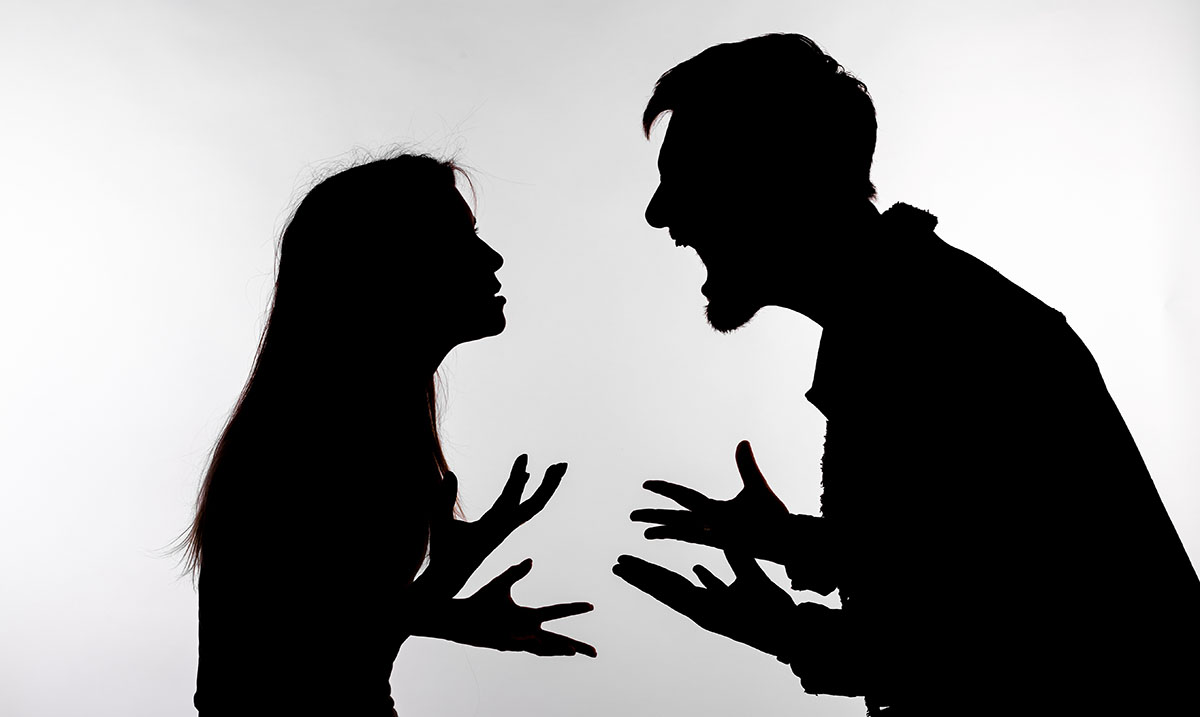 By Harley MansonJanuary 24, 2023No Comments

We all say things we don’t mean sometimes, especially in the heat of the moment. However, some phrases you can never take back, no matter how well-intentioned you may be, so tread carefully.

In a conversation with Well & Good, Genesis Games, LMHC spoke in depth about relationships. As a relationship psychologist, Games has worked with many couples. “My job is to help people in a relationship get reconnected with each other,” explains Games. “A big part of that reconnection is learning to communicate vulnerably and have these very open and real conversations.”

Thankfully, she has outlined some phrases she avoids and what to say instead.

Telling someone to calm down is the easiest way to assure they do not. “It can be an automatic response in someone who doesn’t know how to handle a partner’s emotions, or how to provide the support that they need at that moment.” However, Games agrees that it isn’t helpful and suggests instead trying to ask questions to show that you are creating space for them and to help them.

When you compare your partner to their parents, you will likely do more harm than good. At the end of the day, your partner realizes they have taken on personality traits from their parent. Pointing it out does not help. Instead, Games says to pause the conversation and revisit it at a later time.

Using disrespectful language will not help. “I describe contempt as anything that feels like you’re bullying the other person,” says Games. “And that’s what you do not want to say in a relationship.” Instead, she says, to take a beat and revisit the conversation with a clearer head. You want to communicate how you feel using I statements, instead of attacking.