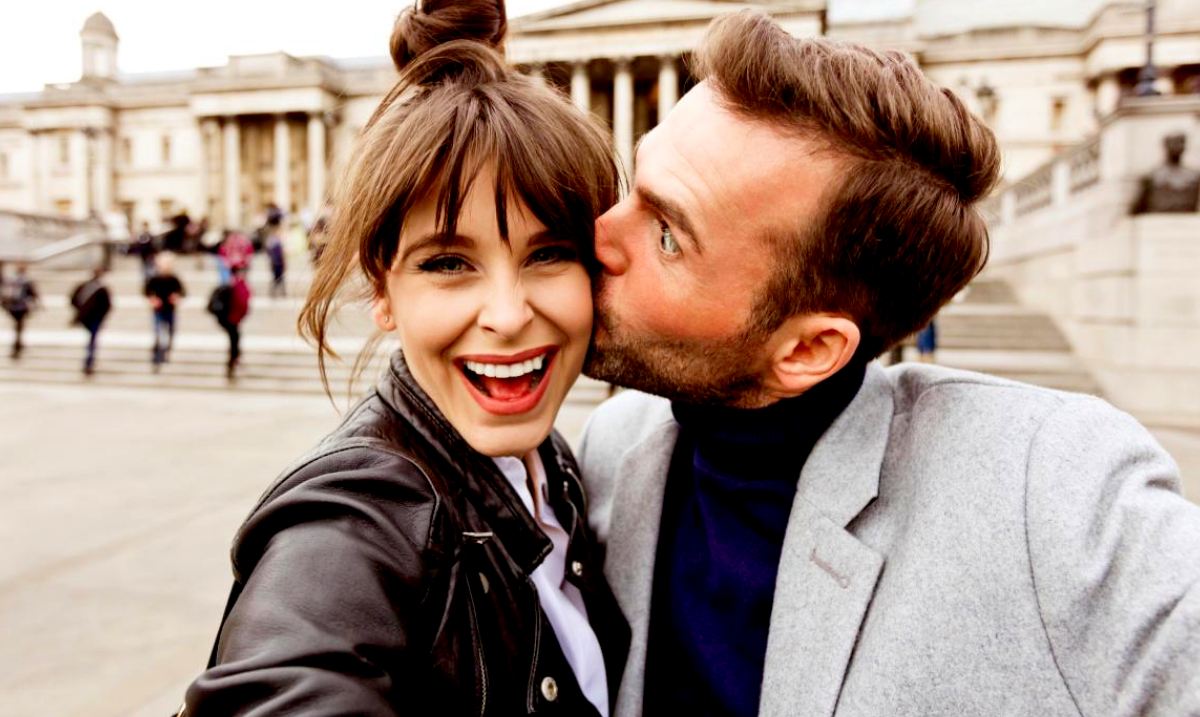 While you might see a lot of couples posting about one another all the time, have you ever stopped to consider if they were actually happy or not? It seems they could end up being a bit more insecure than they want to lead on.

When couples post selfies and so forth all the time they are seeking validating in a sense and relationship experts say this is not healthy. Sexologist Nikki Goldstein actually told Daily Mail that those who seem to be the most attached and open online about their relationships are for the most part the ones having relationship problems and insecurities. These people mostly want the reactions of others rather than to truly enjoy the moment as it is.

Goldstein went on to also tell Daily Mail as follows on the topic:

“In my job, I get to see what people post, but I also get to hear what goes on behind the scenes in those same relationships.”

“As I look through my Facebook feed, everybody seems to tell me they’re so ecstatically happy. Often it’s the people who post the most who are seeking validation for their relationship from other people on social media.”

“The likes and comments can be so validating that when someone is really struggling, that’s where they get their up from – not the person making the gesture, but what other people will say about it.”

“You see people who will focus so much on taking a ‘relfie’ (relationship selfie) and getting the right filter and hashtags that they’re missing the moment.”

“I think, why don’t you take a photo because it’s a nice memory and a moment you want to look back to? Couples are taking these photos, straight away putting them online and then watching the likes and comments instead of being with their partners.”

She notes that there is nothing wrong with taking photos and posting them because they are happy moments or so forth but flaunting to your friends about someone you think belongs to you is not a good idea. The photos you share shouldn’t seem as if they’re being forced to fit into the narrative of your social media life. When it comes to sharing things like this online you should perhaps question if the version of your relationship you share online is the same as it is in real life. Don’t play things up just to boost your social image.

When we spend too much time obsessed with posting about our relationships and lives online we miss out on the moment before us. The rush you get from being popular online is quite addicting and working against that is a good idea. Experiencing your relationship firsthand instead of allowing others to experience it through their screens for you will promote a lot of real passion in your connections together.

One study actually even found that those who post a lot about their relationships online are more likely to break up. This being as they are trying too hard to shape their relationships into something it isn’t rather than working on their issues. While things might seem ‘fine’ on the outside, they can be falling apart on the inside.

How do you feel about people posting a lot online about their relationships? Do you think it is a bit overcompensating or do you think that it is perfectly fine? I guess realistically it all boils down to how someone does it and what they seek to gain from it. At the end of the day, people will still post whatever they want. However, overposting online can be hiding some serious issues that those looking through the screens might not be able to see.

Image via The Sun