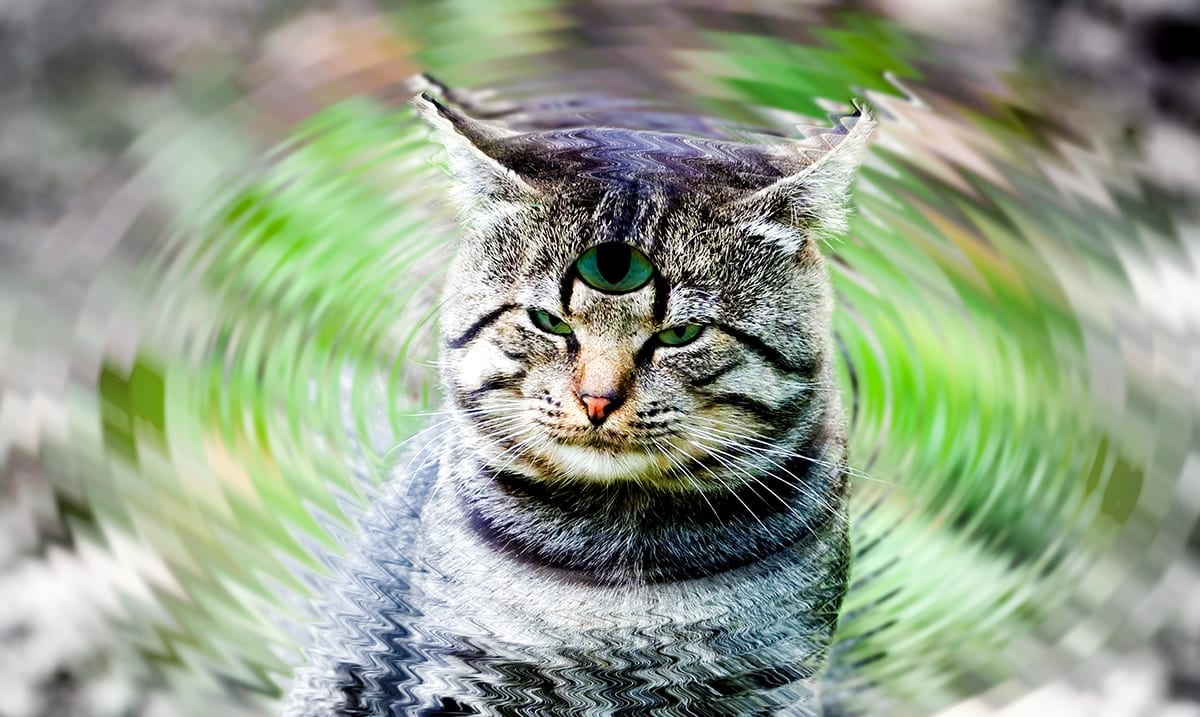 By Gerald SinclairAugust 15, 2020No Comments

I recently came across something posted in the journal Nature back in 2018 that really got me thinking. This specific ‘thing’ happened to be an article that covers Schrodinger’s cat, an experiment that you may or may not be aware of.

You see, in this experiment normally it’s assumed that the cat itself is in an uncertain predicament and that figuring out how to catch it and save it is not necessarily as possible as you might assume. However, Yale researchers have figured out how to catch and save the Schrodinger’s cat. This meaning that there is a level of predictability to it that before could not be seen.

In that Nature article as follows is stated:

Their scenario is considerably more involved than Schrödinger’s cat — proposed in 1935 — in which the feline lived in a box with a mechanism that would release a poison on the basis of a random occurrence, such as the decay of an atomic nucleus. In that case, the state of the cat was uncertain until the experimenter opened the box and checked it.

In 1967, the Hungarian physicist Eugene Wigner proposed a version of the paradox in which he replaced the cat and the poison with a physicist friend who lived inside a box with a measuring device that could return one of two results, such as a coin showing heads or tails. Does the wavefunction collapse when Wigner’s friend becomes aware of the result? One school of thought says that it does, suggesting that consciousness is outside the quantum realm. But if quantum mechanics applies to the physicist, then she should be in an uncertain state that combines both outcomes until Wigner opens the box.

Frauchiger and Renner have a yet more sophisticated version (see ‘New cats in town’). They have two Wigners, each doing an experiment on a physicist friend whom they keep in a box. One of the two friends (call her Alice) can toss a coin and — using her knowledge of quantum physics — prepare a quantum message to send to the other friend (call him Bob). Using his knowledge of quantum theory, Bob can detect Alice’s message and guess the result of her coin toss. When the two Wigners open their boxes, in some situations they can conclude with certainty which side the coin landed on, Renner says — but occasionally their conclusions are inconsistent. “One says, ‘I’m sure it’s tails,’ and the other one says, ‘I’m sure it’s heads,’” Renner says.

The experiment cannot be put into practice, because it would require the Wigners to measure all quantum properties of their friends, which includes reading their minds, points out theorist Lídia Del Rio, a colleague of Renner’s at ETH Zurich.

Yet it might be feasible to make two quantum computers play the parts of Alice and Bob: the logic of the argument requires only that they know the rules of physics and make decisions based on them, and in principle one can detect the complete quantum state of a quantum computer. (Quantum computers sophisticated enough to do this do not yet exist, Renner points out.)

This suggesting that figuring out how the cat will jump out of the box and other things of that sort. I know this might sound odd, but it’s interesting to be aware of. Quantum physics is very interesting, and well, it’s hard to understand things on that level.

Science Daily also broke this down as follows:

Schrödinger’s cat is a well-known paradox used to illustrate the concept of superposition — the ability for two opposite states to exist simultaneously — and unpredictability in quantum physics. The idea is that a cat is placed in a sealed box with a radioactive source and a poison that will be triggered if an atom of the radioactive substance decays. The superposition theory of quantum physics suggests that until someone opens the box, the cat is both alive and dead, a superposition of states. Opening the box to observe the cat causes it to abruptly change its quantum state randomly, forcing it to be either dead or alive.

The quantum jump is the discrete (non-continuous) and random change in the state when it is observed.

The experiment, performed in the lab of Yale professor Michel Devoret and proposed by lead author Zlatko Minev, peers into the actual workings of a quantum jump for the first time. The results reveal a surprising finding that contradicts Danish physicist Niels Bohr’s established view — the jumps are neither abrupt nor as random as previously thought.

For a tiny object such as an electron, molecule, or an artificial atom containing quantum information (known as a qubit), a quantum jump is the sudden transition from one of its discrete energy states to another. In developing quantum computers, researchers crucially must deal with the jumps of the qubits, which are the manifestations of errors in calculations.

The enigmatic quantum jumps were theorized by Bohr a century ago, but not observed until the 1980s, in atoms.

“These jumps occur every time we measure a qubit,” said Devoret, the F.W. Beinecke Professor of Applied Physics and Physics at Yale and member of the Yale Quantum Institute. “Quantum jumps are known to be unpredictable in the long run.”

“Despite that,” added Minev, “We wanted to know if it would be possible to get an advance warning signal that a jump is about to occur imminently.”

Minev noted that the experiment was inspired by a theoretical prediction by professor Howard Carmichael of the University of Auckland, a pioneer of quantum trajectory theory and a co-author of the study.