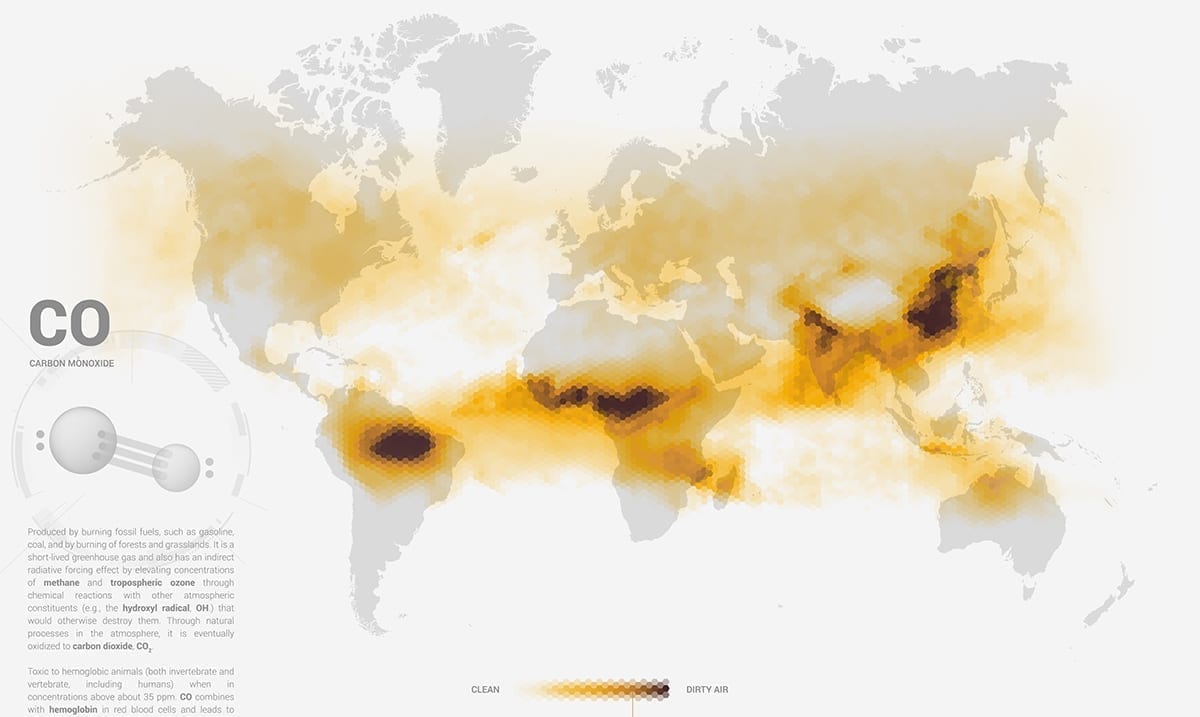 Chances are you’ve seen quite a few articles going over how much better the planet is doing now that we’re all stuck at home and stressing about the virus before us, but they are true. Mother Nature is thriving and emissions are going down drastically.

We are at the moment according to the NY Times on track to see them dive almost eight percent this year. That in itself would be the largest drop we’ve ever managed to record when it comes to this kind of thing. Now, while a lot of people are excited by that, it is not without issue.

This drop might be huge but as soon as the world gets back in order and we’re all able to leave our houses once again without it needing to be for essential items/reasons, they will rise again. As nations begin to restart and we all go back to our normal lives these cleaner skies will be smogged back up quickly. Unless we really take these results to heart, we’re not going to get anywhere.

NY Times wrote as follows on the topic:

More than 4 billion people are living in countries that have imposed partial or more extensive shutdowns on economic activity to slow the spread of the virus. By mid-April, the report found, energy use in many of those countries was 17 percent to 25 percent lower than it was in 2019, as factories idled, employees stopped driving to work and airlines grounded their flights.

The agency currently expects many governments to start relaxing those restrictions later in the year, as China has already done and as some states are starting to do in the United States. Even so, the report said, global carbon dioxide emissions were projected to fall by roughly 2.6 billion tons this year, an 8 percent drop from 2019.

That would put global emissions back at levels last seen in 2010, wiping out an entire decade of growth in the use of fossil fuels worldwide. The projected annual drop in emissions would be six times the size of the decline seen after the global financial crisis in 2009 and a far bigger drop than at any point during the Great Depression or at the end of World War II, when much of Europe lay in ruins.

After seeing this kind of thing happen, the real issue at hand is whether or not countries will take the results they’ve seen seriously. Will they cut back more and more or will they allow things to go back to normal completely leaving these gases to all add back up quickly? While this pandemic is a big issue and lots of people are becoming ill or losing their lives, we should not ignore the fact that being on lockdown has helped reduce emissions drastically.

USA Today also touched on this topic writing as follows:

So far this year, coal use has been especially hard hit during the lockdowns, as has natural gas use, the report said. Only renewable energy such as solar and wind is seeing a boom.

“Renewables are set to be the only energy source that will grow in 2020, with their share of global electricity generation projected to jump thanks to their priority access to grids and low operating costs,” according to the IEA.

Birol said that “this crisis has underlined the deep reliance of modern societies on reliable electricity supplies for supporting health care systems, businesses and the basic amenities of daily life. But nobody should take any of this for granted – greater investments and smarter policies are needed to keep electricity supplies secure.”

As for demand, the report projects that energy demand will fall 6% in 2020 – seven times the decline after the 2008 global financial crisis. In absolute terms, the decline is unprecedented – the equivalent of losing the entire energy demand of India, the world’s third-largest energy consumer, the IEA said.

Advanced economies are expected to see the biggest declines, with demand set to fall by 9% in the United States.

Overall, however, the IEA said that the drop in emissions is nothing to celebrate.

“Resulting from premature deaths and economic trauma around the world, the historic decline in global emissions is absolutely nothing to cheer,” said Birol. “And if the aftermath of the 2008 financial crisis is anything to go by, we are likely to soon see a sharp rebound in emissions as economic conditions improve.”

What do you think about all of this? Do you agree that we should not be celebrating as this drop will only be for a short blimp when compared to everything else? Sure, it is making a difference but unless that difference becomes prolonged it might not add up to much.