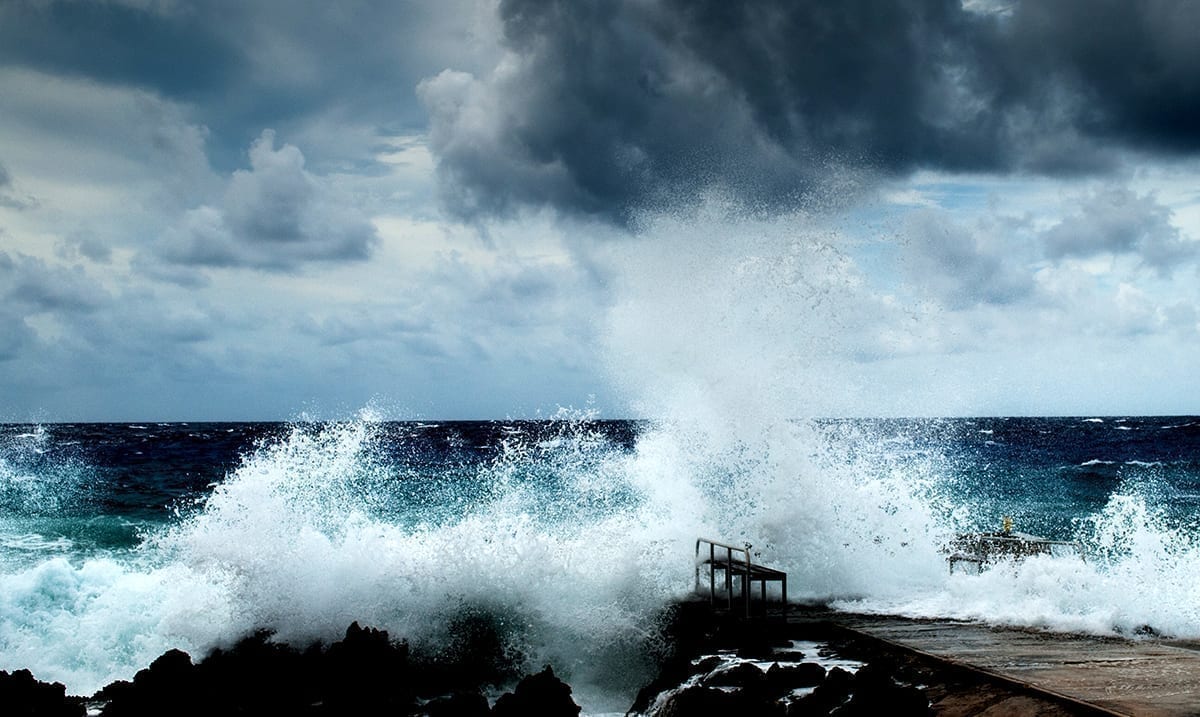 According to The Weather Channel, we are seeing an interesting occurrence right now. This because we are facing the first-ever April Eastern Pacific tropical depression on record.

It seems this tropical depression may end up migrating towards the northwest which should keep it away from land, but we cannot be too sure in regard. This tropical depression is being called One-E because of its status and it formed south of Mexico’s Baja California Peninsula. While it might not sound like a lot this being the earliest ‘formation of a tropical cyclone on record in the Eastern Pacific Ocean’ is quite huge.

This according to AccuWeather has come about three weeks before the official start of the East Pacific hurricane season. It seems this occurred because the tropical system itself was spinning over warm waters or so Meteorologist Brett Edwards has said. For those who might not be aware, the atmosphere around this kind of thing holds a serious amount of influence over what it becomes as time passes.

The Weather Channel reported as follows on their website about this tropical depression:

This tropical depression is located over 700 miles southwest of the southern tip of Mexico’s Baja Peninsula.

Tropical Depression One-E will continue to track northwestward and is no threat to land.

Dry air is already wrapping into this system and will prevent much additional strengthening, although it could briefly become a tropical storm. Conditions will become more unfavorable on Sunday and is expected to become a remnant low by Sunday night.

If it manages to strengthen to a tropical storm, it would be named Amanda, the first name of the 2020 Eastern Pacific hurricane season.

Here are first formations by year for tropical cyclones in the eastern North Pacific (east of 140°W) since recordkeeping began in 1949. Tropical Depression One-E this morning is easily the earliest eastern Pacific tropical cyclone on record (by 2 weeks). #hurricanes #climatology pic.twitter.com/oXKGAAHXHr

For more information on this specific tropical depression check out the video below. While this isn’t too serious, depending on how things play out it could become serious. Right now it seems as though this tropical depression won’t turn into much more but honestly, only time will truly tell.