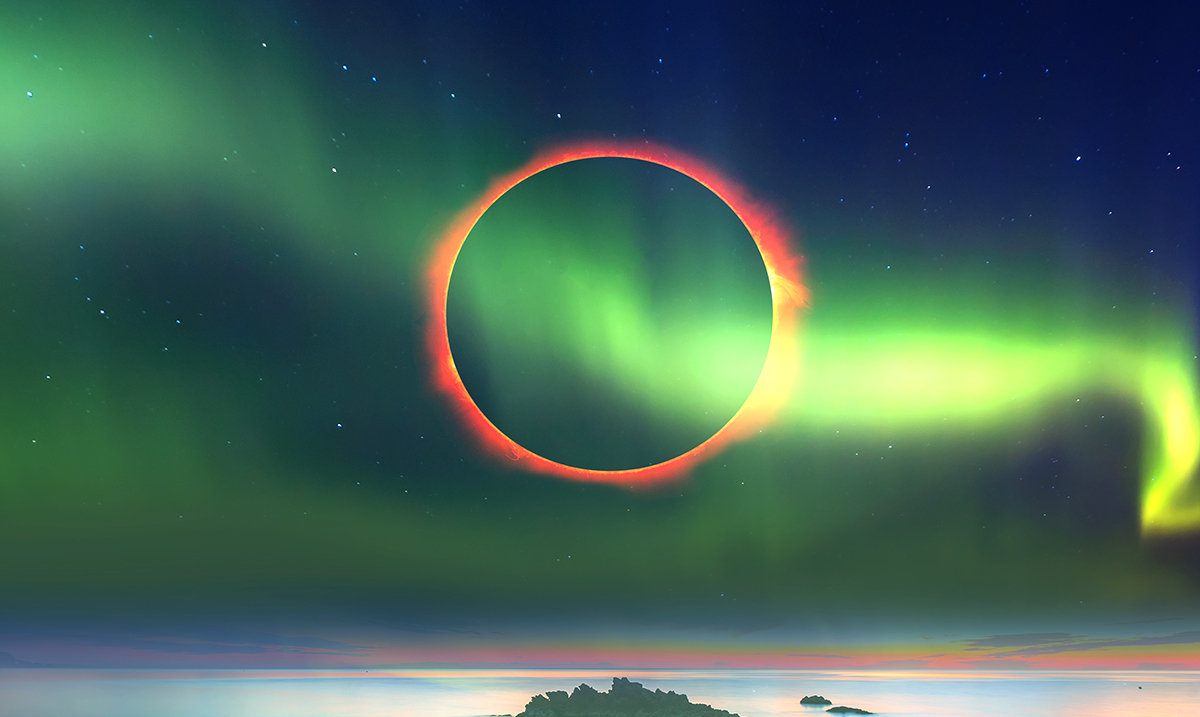 By Harley MansonDecember 23, 2021No Comments

In the past few days, we have had an increase in solar activity coming from the most active sunspots on our Sun. Due to this, coronal mass ejections have taken place, which causes particles to travel at high speeds through space, and they are set to impact Earth on December 23.

Typically, when a solar storm takes place, they come from these regions. Because of the distance between the Sun and the Earth, the impact of a solar flare or geomagnetic storm can take a few days, despite their speed. The impact of a CME on Earth can cause a few different things to happen, depending on the size of the storm.

This set of solar flares is m-class because they are medium-sized. Additionally, EarthSKy reports that along with these m-class flares, we have also had a few C-class, which are smaller flares. The results of these flares will be beautiful pops of light in the sky known as the aurora borealis and the aurora australis, otherwise known as the northern and southern lights.

Additionally, we could see some impact on our power grids, satellites, and radios. Since the actual timing of the storm was on the 20th, we should expect to see the auroras and other effects sometimes on the 23.

Earthsky reports: “The flare on December 20 had a small-to-moderate CME associated with it. The forecast from NOAA’s Space Weather Prediction Center (SWPC) is for this CME to reach Earth around 21 UTC on December 23. NASA’s Moon to Mars Space Weather Office produced a model with a similar arrival time though slightly earlier than 16:28 UTC. This group has timing errors of roughly plus or minus 7 hours.”

The SWPC reports that the CME that was produced by the Sun will likely impact our magnetic shield, causing increased geomagnetic activity, with a G-1 level storm. In turn, we should be able to see auroral activity on December 23, which would be visible at higher latitudes. For now, there are no indications that the auroral activity should extend into the lower latitudes, but it’s hard to predict, as forecasts and predictions will have to be updated when the particles arrive closer to Earth.