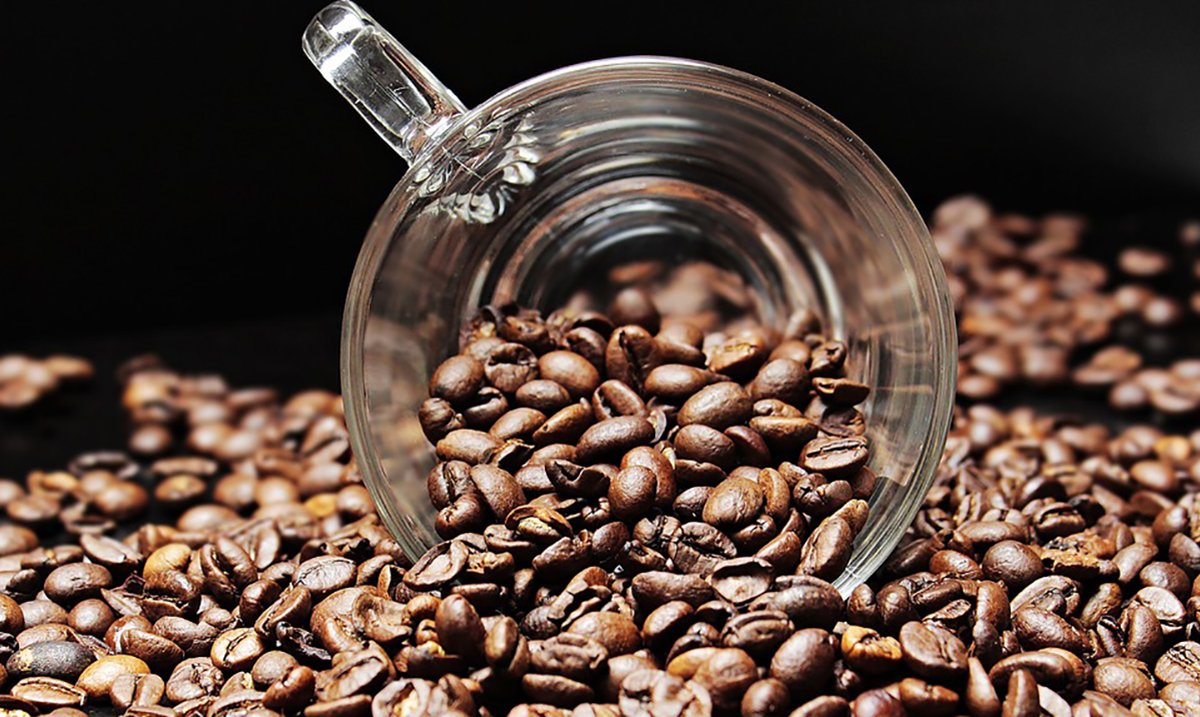 Recent Study Discovers That The More Coffee You Drink, The Longer You Will Live

While it might not sound too healthy, drinking coffee has some benefits. Whether you love coffee or only drink it on occasion you could be reaping some benefits that most might never even think about.

In a study covering about half of a million British adults, it was found that coffee drinkers were at a somewhat lower risk of dying compared to people who do not drink coffee. No, this is not a joke. Apparently, those who consume anywhere from three to eight cups per day are potentially living longer than most others. This study was carried out by researchers at the National Cancer Institute and covered data from people who were part of the UK Biobank study.

While this study is not as new as some, it brings forth a lot of useful information. Studies in the past have gone over this in many other ways and brought forth a lot of proof that coffee isn’t as dangerous as most would assume. Sure, too much caffeine is a bad thing but drinking your daily coffee is doing you a lot better than you’d think.

A review of over 200 studies from a year or two back found that coffee drinking is without a doubt associated with more benefits than harm. They noted the optimum number of cups per day was three to four. They noted that those who drank more coffee were able to reduce their risks of being diagnosed with heart issues and other things of the sort.

In regards to the benefits of coffee researchers wrote as follows:

“As such, even small individual health effects could be important on a population scale … Coffee consumption seems generally safe within usual levels of intake, with summary estimates indicating largest risk reduction for various health outcomes at three to four cups a day, and more likely to benefit health than harm.”

Considering coffee is the most widely consumed beverage here in the US, this is a very interesting thing to know. Coffee drinkers are able to lower their risks of things like type 2 diabetes, Alzheimer’s, depression, and heart disease so it makes sense that those who drink it would often be living longer. Knowing your limits and only drinking the amount that is right for you will allow you to comfortably reap these benefits.

The results of the study gone over above were listed on JAMA as follows:

While you might not be a coffee freak having a cup here and there might be something you should give a go. I for one will be drinking a bit more than usual after learning this. How much coffee do you normally drink?