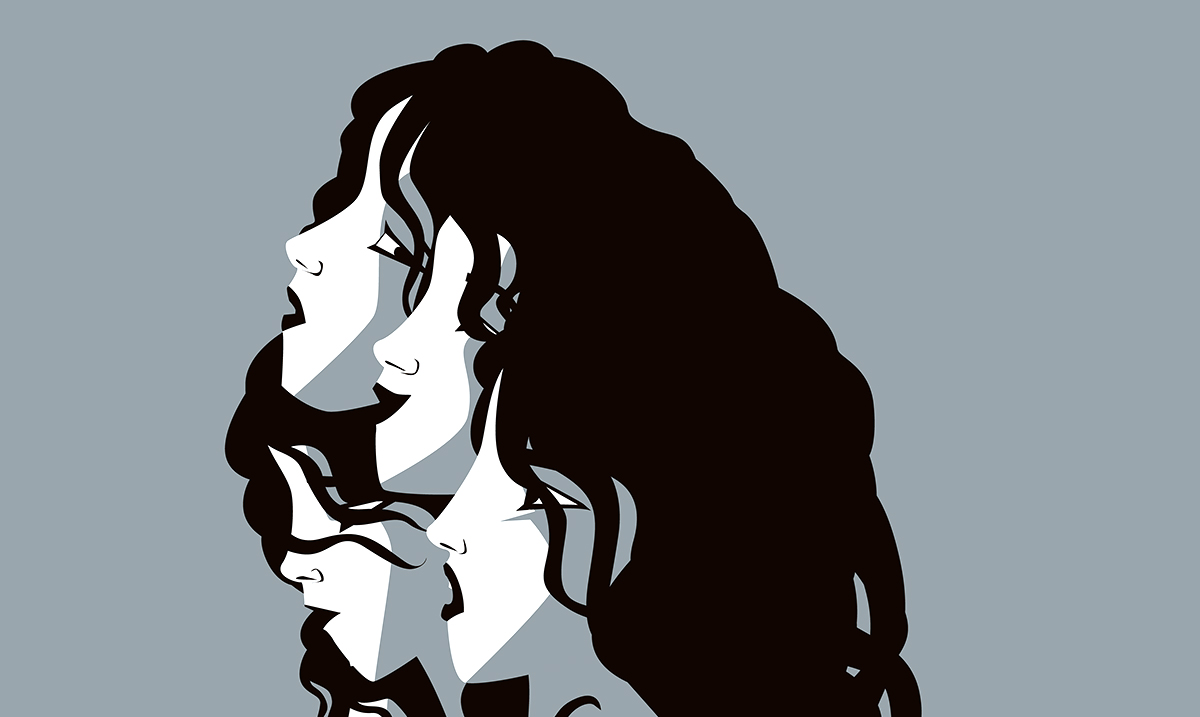 Borderline personality disorder is a disorder characterized by unstable emotions and relationships. And while psychologists have several theories on its roots and causes, one of the most common links lies in childhood trauma.

A recent study that was published in the Frontiers in Psychology found extremely large links between the two. The disorder is reported to affect around 1.7% of the population.

To carry out their study, they found 95 adult women, with 44 of the 95 being diagnosed with the disorder. While the disorder can happen in men or women, it’s far more prevalent in women. The participants were asked to complete a life history survey, a personality test, a questionnaire about aggressiveness, a childhood trauma survey, and a chronic stress survey.

Additionally, they observed the “allostatic load,” which is wear and tear on our bodies that are caused by stress, like blood pressure, body mass index, and waist to hip ratio.

What they discovered was that those who had BPD scored much higher on the childhood trauma survey than those who did not have BPD. Their findings only support other research that has been done, which has found links to 80% of BPD patients experiencing abuse or trauma in their early childhood.

Additionally, they found that those who had BPD and trauma also had a higher risk for the pace-of-life syndrome, which causes those affected to grow faster, have a higher metabolism, and results in early bodily decline and death.

In conclusion, the study says, To the best of our knowledge, this is the first study that has directly examined the question of whether the clinical condition labeled borderline personality disorder bears features suggestive of a fast Pace-of-Life-Syndrome and consequences including poorer body maintenance and repair. The findings could therefore be of particular relevance for public health, particularly in terms of prevention and risk reduction for deleterious outcomes that are not only psychologically determined but also using physical health.”

Of course, pace-of-life syndromes are not exclusive to BPD, as other mental conditions can play a part in this. However, it’s interesting to see yet another study pointing to trauma as a main determining factor in the development of BPD.