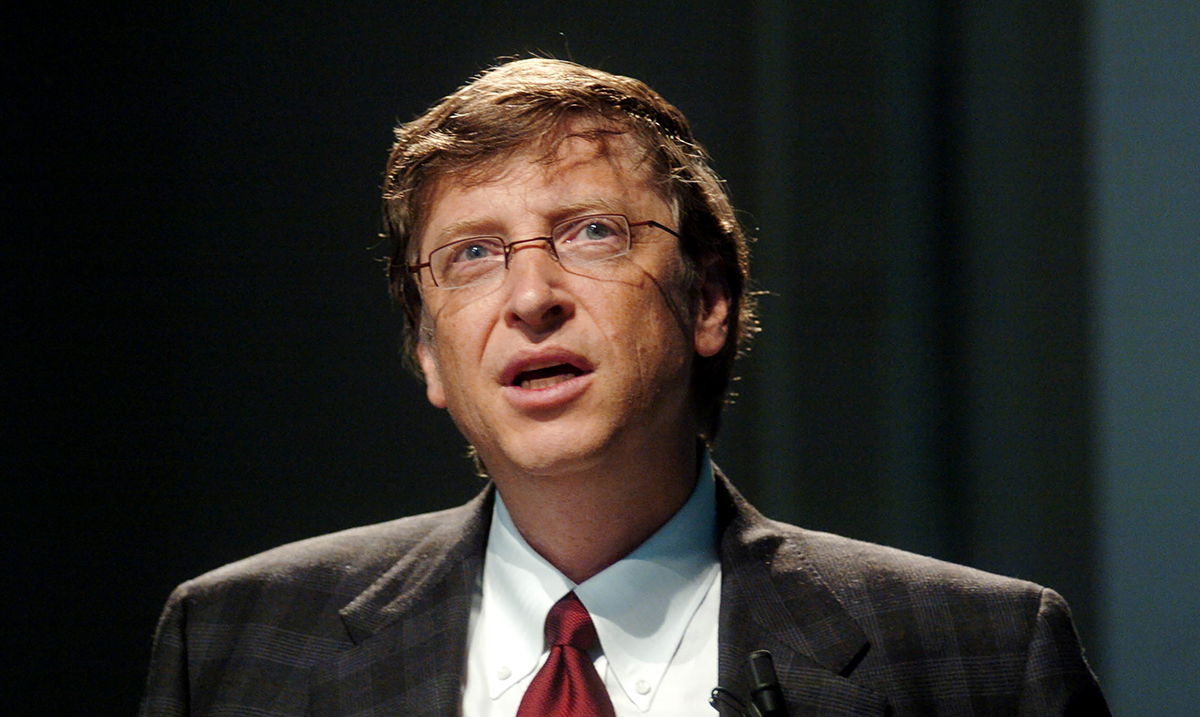 In the past three weeks, over 100 cases of the monkeypox virus have been confirmed in Europe in North America. Typically, this virus is endemic to Africa but has recently begun to spread outside of the continent.

Cases have been confirmed in 19 countries for the virus that is spread through close contact with people, animals, or material that has been infected with the virus. Typical symptoms of the virus are rashes, fever, headaches, muscle ache, swelling, and back pain.

In most cases, the virus is mild, lasting around 2-4 weeks, however, what has sparked the most confusion is the rise in cases in countries where there are no links to the endemic countries.

Since the virus outbreak began a few weeks ago, speculation about Bill Gates and conspiracies surrounding his prediction of monkeypox have been on the rise as well.

While being interviewed by Jeremy Hunt, a member of the British parliament, Gates had made remarks about the potential of terrorist attacks that could involve the smallpox virus. Not only that, but he also identified his proposed solution.

“Governments around the world would have to run germ games,” he stated, insinuating that constant exposure to certain bacteria would provide a defense barrier.

Movies like Outbreak nailed it when they imagined a global disease-fighting team who is ready to respond to a crisis on a moment’s notice. Now we need to make it a reality. https://t.co/Yn22HFLMwx

“What if a bioterrorist brought smallpox to 10 airports? Do you know how the world would respond to that? Epidemics caused by bioterrorism could be far worse than what we experience today,” he says.

Over the past week, the hashtag #BillGatesBioTerrorist has been on the rise on Twitter. And some have even gone as far as to claim that Gates funded a tabletop game last year in which Monkeypox began around May 15, 2022. Jeffrey A Tucker, a talking figure, posted something about this just yesterday.

Now I'm being called a conspiracy theorist because I happened to notice that last year Gates funded a tabletop game in which a Monkeypox virus pandemic begins May 15, 2022. It's "conspiracy theory" to notice what institutions post on their own pages?

And I have to agree that it is odd for him to be referred to as a conspiracy theorist when Gates suggested exactly this less than a year ago.

One thing I thought was also worth mentioning was that conspiracies regarding the monkeypox virus weren’t exclusive to the U.S. In China, social media influencers have been claiming that monkeypox was engineered and unleashed as a bioweapon by the United States government.

Thankfully, for now, regardless of who caused it or even predicted it, the virus is not a massive threat to the population according to Jeremy Farrer who works with the global health charity Wellcome. “That’s not the same as saying public health people shouldn’t be worried. It’s not the same as saying we must not act swiftly. But is it a huge risk to the public? No, I don’t believe it is, as of today.” he explained to CNBC.