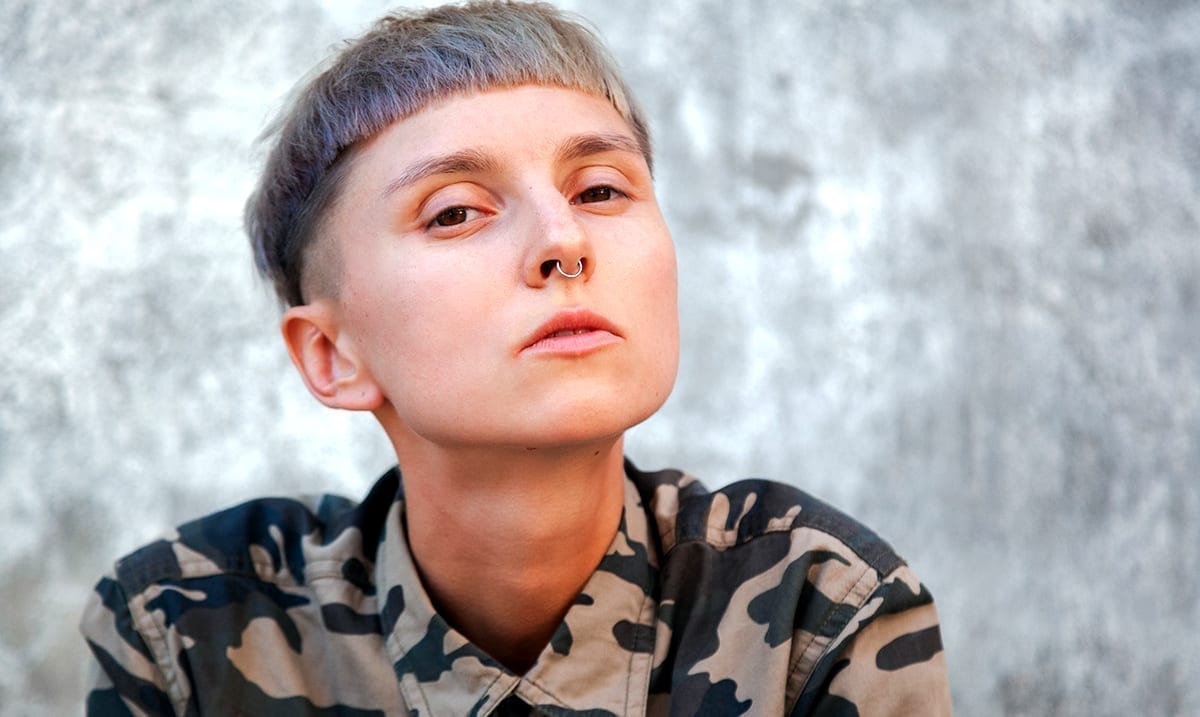 Recent Graduates Want Taxpayers To Pay Off Their Student Debt

By Gerald SinclairJuly 29, 2020No Comments

While the idea of forgiving student loan debt is a great concept, actually doing it is much harder than most think. While the debt would be forgiven, the money needed to make it go away would have to come from somewhere.

According to Brookings.edu we’re actually even now looking at new loans issued over the next decades to cost taxpayers overall around 31 billion dollars and forgiving any debts would make that number increase drastically. When it comes to this kind of thing there is a lot of controversy because while it is something that is supposed to only affect the ‘rich’ as time passed it also becomes a burden for the middle class to bear as well who are already struggling as is. While we should work to make it easier for those who do take out student loans to repay their debts, we shouldn’t be pushing the decisions of individuals on others in this sense when it comes to paying, wouldn’t you agree?

According to financial attorney Leslie Tayne of Tayne Law, it really boils down to the fact that you’re asking taxpayers to cover individual decisions regardless of how good or bad they are. And the fact the plan only involves additional taxes for “the rich” right now is a sign of higher costs for all of us down the road.

As we’ve seen, the rich have a way of working to minimize tax consequences, and the middle class is often hit the worst, said Tayne.

She believes this plan is being sold similarly to the mortgage modification and loan forgiveness program the government offered just a few years ago.

“So many fell through the cracks, and things were often made worse for the mortgagee,” says Tayne. “The banks and government-backed loans had options to manage, so the debts were not written off.”

Another problem — student loans are held by consumers who hopefully got a college degree out of the deal. This means they have a better shot at finding higher-paying employment than someone with only a high school diploma. If we’re going to help someone with our tax dollars, shouldn’t it be the people who need it the most?

“Those who are pursuing higher education are already generally better off financially,” says Tayne. “Therefore, forgiving student loan debt could be considered already helping a privileged group rather than spending government funding to help those in poverty.”

All of this having been said, student loan debt is a huge issue especially here in the US and we need to address it. With costs rising and people being pushed to pay things off as quickly as they can as soon as they graduate many are falling behind and don’t even have time to properly find jobs in the fields they went into school for. Things of this nature need to be worked through properly and while pushing these debts on taxpayers might not be the right way, there has to be something that can be done.