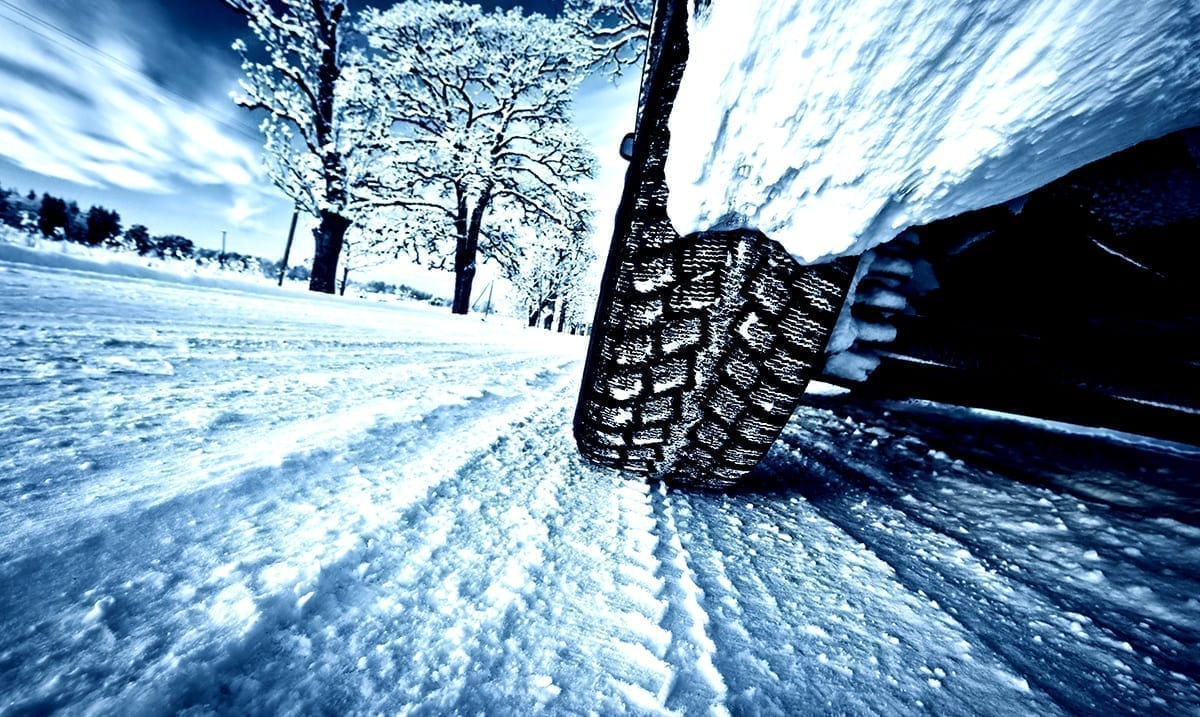 By Gerald SinclairSeptember 8, 2020No Comments

Temperatures have been dropping at night for a little while now and most of us have noticed, however, things might not just end there. We’re still in the summer months, but we may be experiencing some pretty winter-like colds soon.

According to CNN, even snow could be on the way for some, primarily those located near/in the Rocky Mountains. This cold seems to be coming in from Canada and will be present in the Dakotas and even Texas this week. I know, this kind of thing is quite shocking but perhaps it’s the break from hot weather some of us have been needing. I know, if I do get any of it where I am, it will be a huge relief.

All of this having been said, the Rockies are likely to face some snow and it was noted they may even see about eight inches depending on how things play out. This significant snowfall will probably be here by Wednesday and could be damaging to trees or even trigger power outages depending on how prominent it is. All of this having been said, it’s not likely to be too serious overall.

An unusually early September snowstorm will blanket the Rockies and Front Range through Wednesday from Montana to northern New Mexico, including Denver, followed by an abrupt change to widespread record cold through the Plains following searing record heat this past weekend.

A deep southward plunge of the jet stream will bring in a sharp drop in temperatures to the Rockies and Plains over the next few days. There will be a disturbance diving through that jet stream, which will allow snowfall or a mix of rain and snow to spread southward through the Rockies and Front Range now through Wednesday.

That front has already plunged out of Canada into the northern Rockies, changing precipitation to snow in Glacier National Park and along the Rocky Mountain Front. This lead to the bizarre sight of fire and smoke in southwest Montana, and snow in northern Montana on Labor Day morning.

Depending on where you are here in the US you may too be facing some amount of snowfall. For instance, it was noted Montana, Colorado, and even parts of New Mexico would be getting some kind of snow. The first few weeks of September are considered as summer months so seeing snow during them is not something we often face.

What do you think about all of this? I for one am quite blown away. First, we see record highs and then record lows all at once it seems. Mother Nature really does keep us guessing, doesn’t she?