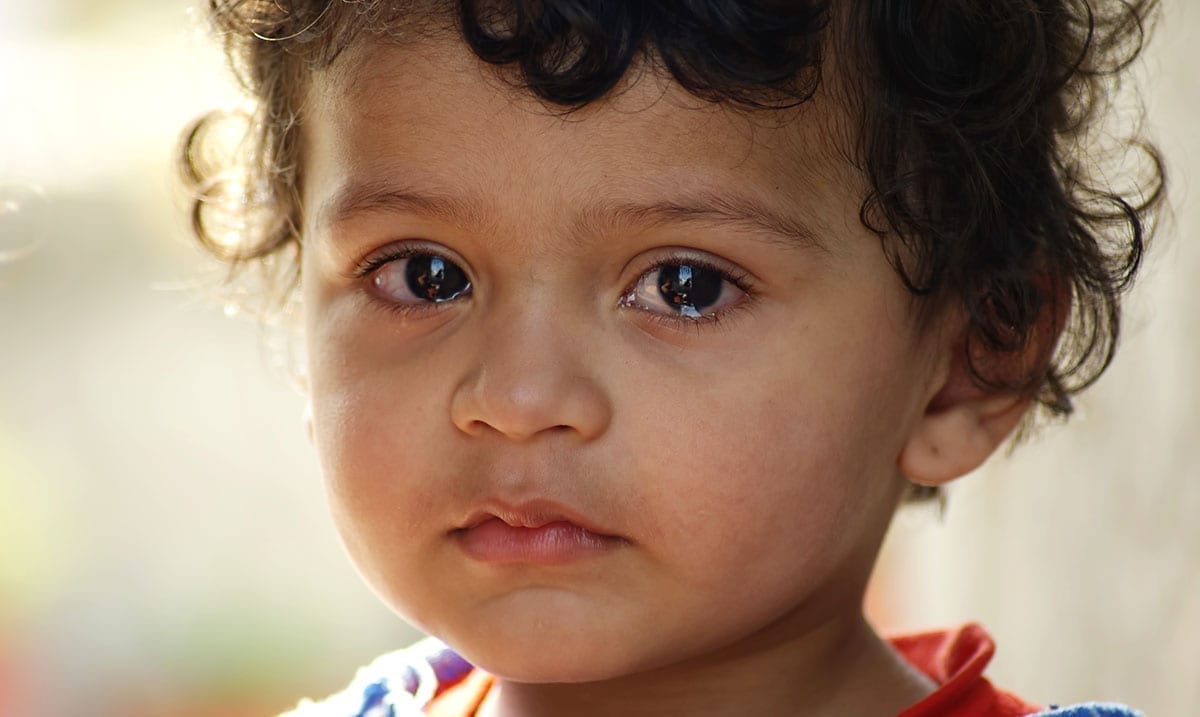 While the condition known as AFM or acute flaccid myelitis is not a common condition, it is a very serious one. This condition affects children in ways that can cause permanent damage and for some even claim their lives.

According to The University Of Minnesota’s Website so far in this year (2020) there have been about 16 cases of AFM but there are almost 40 ‘under investigation.’ AFM is basically a neurological disorder and it affects the grey matter within a person’s spinal cord. This health issue is overall often considered as being similar to polio.

Right now we don’t really know what causes this kind of thing and according to Medlineplus.gov anyone can get AFM but it is most common in children. This kind of thing has no cure and is something that is thought to be triggered through viruses and things of that sort as from there it ‘moves on to the nervous system.’ While peaks in this kind of thing happen from time to time, this year’s peak is according to the University of Minnesota going to be somewhere between August and November. That for those who might not have caught on yet means that Fall in itself could be full of new diagnosis’.

The University of Minnesota wrote as follows going over this not too long ago:

The Centers for Disease Control and Prevention (CDC) says they anticipate that 2020 will be another peak year for cases of acute flaccid myelitis (AFM), an uncommon but serious neurologic condition that affects mostly children, and in some cases, causes permanent paralysis or death. In 2018, Minnesota had 11 cases, which was one of the highest state case rates in the U.S. that year.

This year’s peak of AFM is expected between August and November. Mark R. Schleiss, MD, a professor in the Department of Pediatrics at the University of Minnesota Medical School and pediatric infectious disease physician with M Health Fairview, is available to speak about the early warning signs and symptoms of AFM as well as a newly-funded study of AFM that he co-leads at M Health Fairview University of Minnesota Masonic Children’s Hospital.

“AFM, or acute flaccid myelitis, is an uncommon but serious neurologic condition that affects mostly children and can lead to permanent paralysis or even death. Data shows that it peaks about every two years and is caused by enteroviruses, particularly enterovirus-D68 (EV-D68), which are assumed to be responsible for these peaks in cases.”

“AFM can progress rapidly over the course of hours or days and cause serious damage in previously healthy patients, so recognizing the symptoms early and seeking appropriate care is critical.

It is important to also note that the University of Minnesota also mentioned that at least 90 percent of those who have AFM had a ‘mild respiratory illness or fever consistent with a viral infection before they developed AFM.’ This meaning that viruses perhaps like the one we’re facing now considering the pandemic we are in might end up causing an increase in some ways. While it is rare as noted above, knowing the signs and being aware of how your kids are feeling could help identify issues like this sooner rather than later.

Some of the signs for this according to the CDC are difficulty moving the eyes, pain in arms or legs, pain in neck or back, and difficulty swallowing. One of the most prominent signs though is weakness of the arms or legs. To learn more about this condition please take the time to check out the video below. It’s very important that we as parents are prepared for anything.