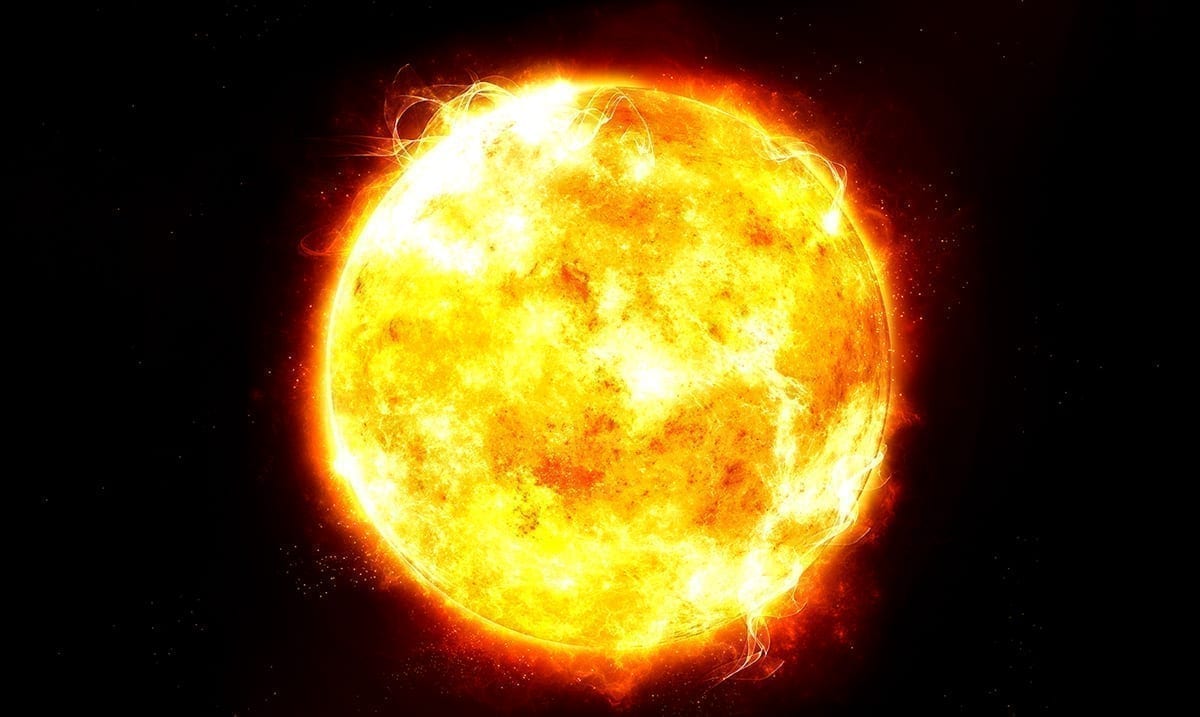 Rare Particles Produced Inside The Sun Detected Under Italian Mountain

It seems some kind of rare ‘ghostly’ particles have been found in a place most would not have expected. While normally when we find these they are in the Sun, these were here on Earth.

Now, these particles are produced through a specific and odd kind of fusion that happens inside of the Sun which made many assume we would never see them here on Earth but, now it seems we have. These particles are known as CNO-produced neutrinos which have somehow managed to travel from the Sun itself to a detector under a mountain in Italy. While this might not sound like much, it is a huge find and really brings a lot to the table.

Space.com wrote as follows on this:

The underground Borexino Experiment, at the Laboratori Nazionali del Gran Sasso, near the town of L’Aquila, Italy, was designed to study these extremely rare neutrino interactions. The Borexino detector consists of a tank approximately 60 feet (18 meters) tall that contains 280 tons (254 metric tons) of scintillating liquid — which flashes light when electrons in the liquid interact with a neutrino. A bright flash, which indicates higher energy, is more likely to be from CNO-produced neutrinos.

Buried deep underground and cocooned in a water tank, Borexino’s internal tank is lined with sensitive detectors that are extremely isolated from background radiation from cosmic rays present at Earth’s surface. Without this shielding, other signals would drown out the rare signals coming from CNO neutrinos.

Comparing the observed CNO neutrino observation with the number of observed proton-proton neutrinos will help reveal how much of the sun is made up of elements heavier than hydrogen such as carbon, nitrogen and oxygen. The current results, although not yet peer-reviewed and published in a scientific journal, showed a significance greater than 5 sigma with a greater than 99% confidence level, meaning there is just a 1 in 3.5 million chance that the signal was produced by random fluctuations, rather than the CNO process.

The Borexino international collaboration is made up of researchers from Italy, France, Germany, Poland, Russia, and three universities from the United States, Princeton, Virginia Tech and the University of Massachusetts at Amherst.

These neutrinos and their presence as noted above really helps us to better understand the Sun itself and perhaps how it works as a whole. Sure, tons more research needs to be done but this is quite interesting for a lot of reasons. As time continues to pass and those researching this kind of thing make more progress, who knows what we will uncover.

The Sun itself is something we rely heavily on but also don’t know anything about for the most part. There is a lot of research that needs done and a lot I am sure left to uncover. What do you think could be found in the future in regard to these neutrinos and other things of the sort?