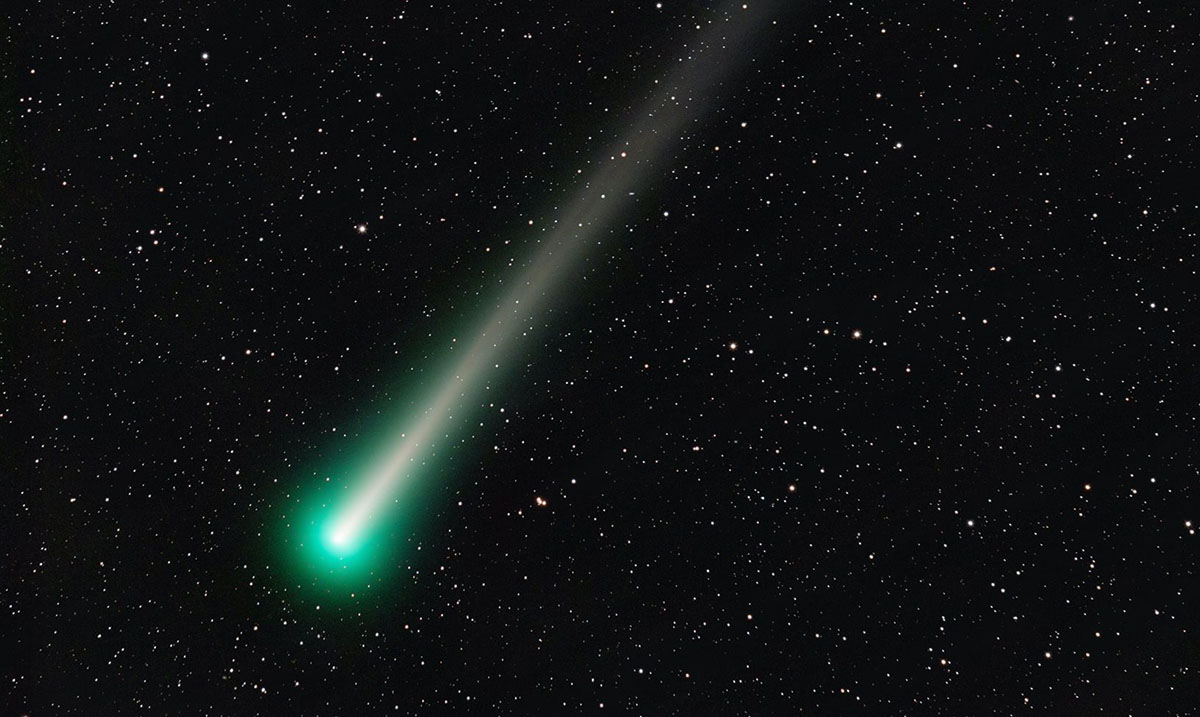 Comet C/2022 E3 ZTF was just discovered last year because it hasn’t been close enough to Earth for us to spot it until that time. Now, astronomers are advising us that it will make its closest approach to Earth soon for the first time in 50,000 years, and it will not be visible again in our lifetime.

The comet was discovered at the National Science Foundation’s Zwicky Transient Facility (ZTF) in California, in March 2022. Currently, it is quickly approaching Earth and nearing the closest point it will ever be. If you miss it now, then it is nearly 100% likely that you will never see it again.

This comet should be bright, but if you have binoculars or a telescope, it will improve your viewing pleasure immensely. Look towards Mars, and around the area in which Mars should be, and that is where the comet should be as well.

Naked eye comets are pretty rare when you think that we most certainly do not get to see them often. For instance, the Hale-Bopp comet flew by in 1997.

“Comets are notoriously unpredictable, but if this one continues its current trend in brightness, it’ll be easy to spot with binoculars, and it’s just possible it could become visible to the unaided eye under dark skies,” NASA wrote on its “What’s Up” blog earlier this month. As it stands, astronomers have confirmed that this will be the case, in which we can view the comet with the naked eye. Happy sky-watching!