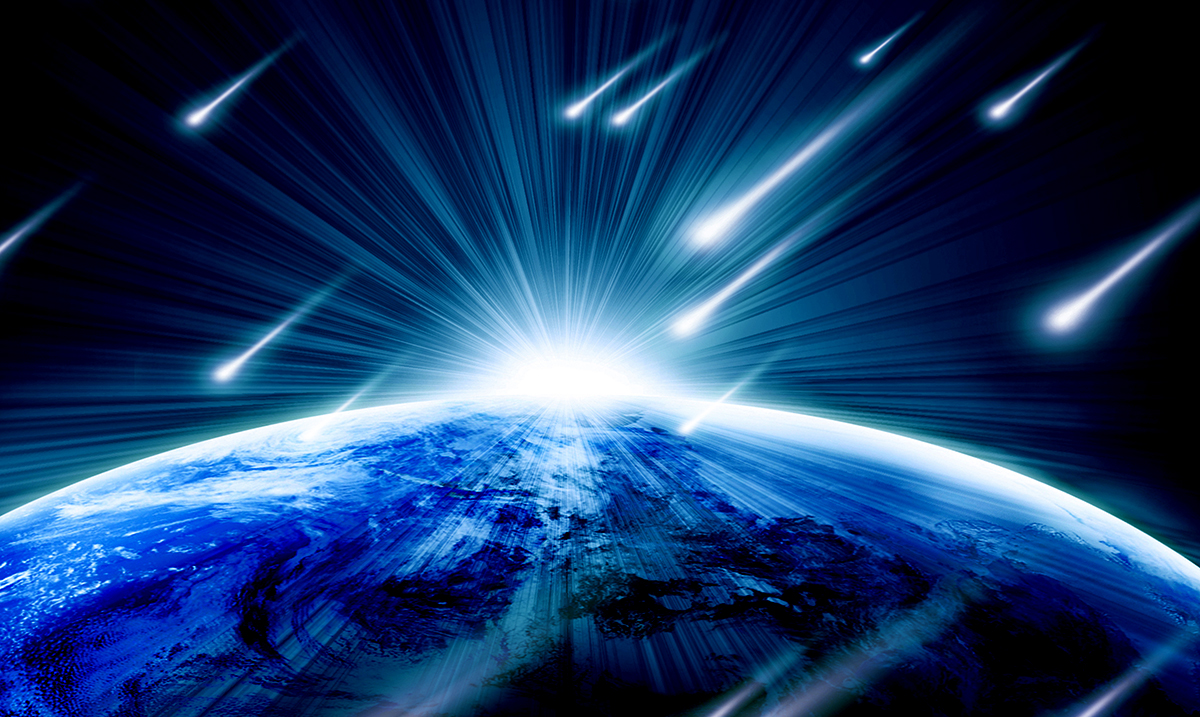 According to researchers, a massive and rare meteor storm could occur on May 31st. This would be the first to happen of this magnitude in over two decades.

Meteor storms are much like meteor showers, however, they are WAY stronger. During the span of a meteor shower peak, you might see 20 meteors per hour. Sometimes, on the rare occasion 100. But that is rare.

However, during a meteor storm, thousands can fall through the atmosphere and the effect is much like celestial fireworks! For this to happen, our planet has to move through a cloud of debris. But, because of how sporadic this is, it can be difficult to predict.

The meteors produced by meteor showers fall from the material that is leftover by comets and sometimes asteroids as they orbit the Sun. When Earth crosses that path, we see the falling stars and debris in their wake.

The debris for this particular storm comes from comet 73P. We will be traveling right through 73P’s debris stream, which will provide us with a wonderful sight. According to Universe Today, 73P has laid down a stream that is known as the Tau Heculid meteors. Over the years, the comet has laid down numerous debris from streams that are speculated to have condensed into one massive stream.

During the morning of May 31st, at around 1:00 AM Eastern time, we will be passing through this stream. Thankfully, because the moon will be waning, it won’t dim the show at all. And this storm could produce over 1,400 meteors per hour!!!!

Unfortunately, because these events are sporadic and because conditions could change, there is a chance that we will miss out. I am hopeful though!