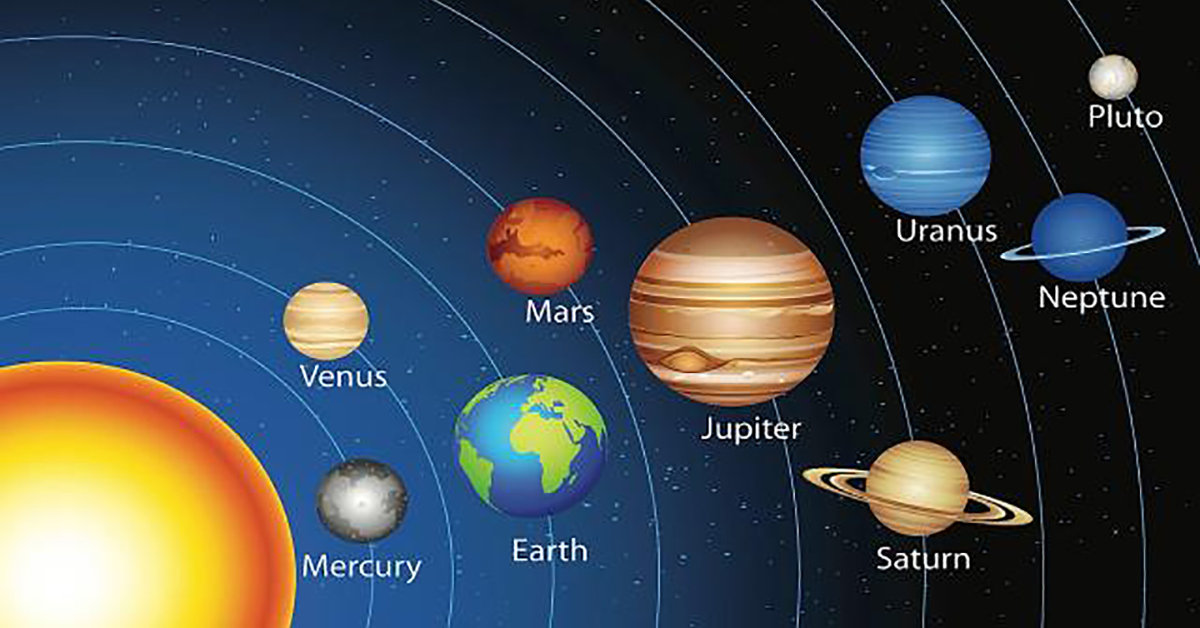 By Harley Manson January 5, 2017 No Comments

Beginning on January 7th and continuing through February 6th, 2017, all of the major planets in the solar system will be moving forward (direct). In ancient astrology, this was a sign of great fortune and opportunity.

A known astrologer, Stephanie “Wave” Forest is the first modern astrologer to publish information regarding this phenomenon.

“Now, here in this moment, from our geo-centric view, our entire solar system, moving together, in the same direction, like a flowing cosmic river, all traveling towards this one direction. From the position of the Sun or Earth’s perspective, All Planets in Direct Motion represents an organic, holistic, synchronous, harmonious group passage through the endless universe.

An APDM cycle is definitely one of hope for the future. It’s uniquely a time where the earth’s perspective becomes like the Sun. Where the vibration of the solar system can provide an extraordinary kind of cosmic assistance to any endeavor created to benefit, rather than to hinder, human life on earth. Where the whole planet can be energized by cosmic fuel rather than fossil fuels.

The auspicious timing of APDM 2017 is recommended by astrologers for successful mergers, marriages, large acquisitions, charity events, physical operations, inaugurations, launch a new business, birth a new president and anything else where one desires a positive result.

APDM is furthermore considered to be a time when the universe is in a state of natural order with all the planets are traveling forward.”

During the time in which this occurs, almost a full month will come to pass. In the beginning, Mercury will station itself directly and by the end of the cycle, Jupiter will station in retrograde on February 6, 2017.

According to Wave, Mercury beginning in direct meant that,

“Mercury is symbolized as a quick, versatile planet that can easily
traverse the Upper World, the Middle World, and the Lower World, in just one instant. It doesn’t stay for long in any of the realms as it is mostly a guide, temporarily, an information seeker and a messenger between the realms. ”

When referring to Jupiter and it’s status at the end of the cycle Wave explains that,

“Jupiter is the ruler of Sagittarius and Mercury before it stations direct will be in the sign of Sag so right away we see a symbolic celestial correspondence between the two. Both Mercury and Jupiter experience an enhanced energy of the other. Note also that Jupiter opposes Uranus through the entire APDM event which may spark a sudden totally unexpected (Uranus) and huge (Jupiter) altercation or possibly even a physical resonance shaking up the forces of the Earth.”

Continuing on, Wave tells us that each of these APDM events leading all the way up until 2022 is the perfect time to focus our energy on renewal. She also says that it is a wonderful time to imagine the possibilities of a more positive world and community.

While the timing of such events differs, the spiritual message remains the same- the potential for greatness. The best way for us to take advantage of this is to use our imaginations together, in collective meditation.

Due to this, an event has been organized on Facebook for all who are interested in joining in. Just click the embedded link here.  The Facebook event is an organized time frame in which those who wish to join in on collective meditation may, however, if you are unable to do this, feel free to meditate or pray on your own time.