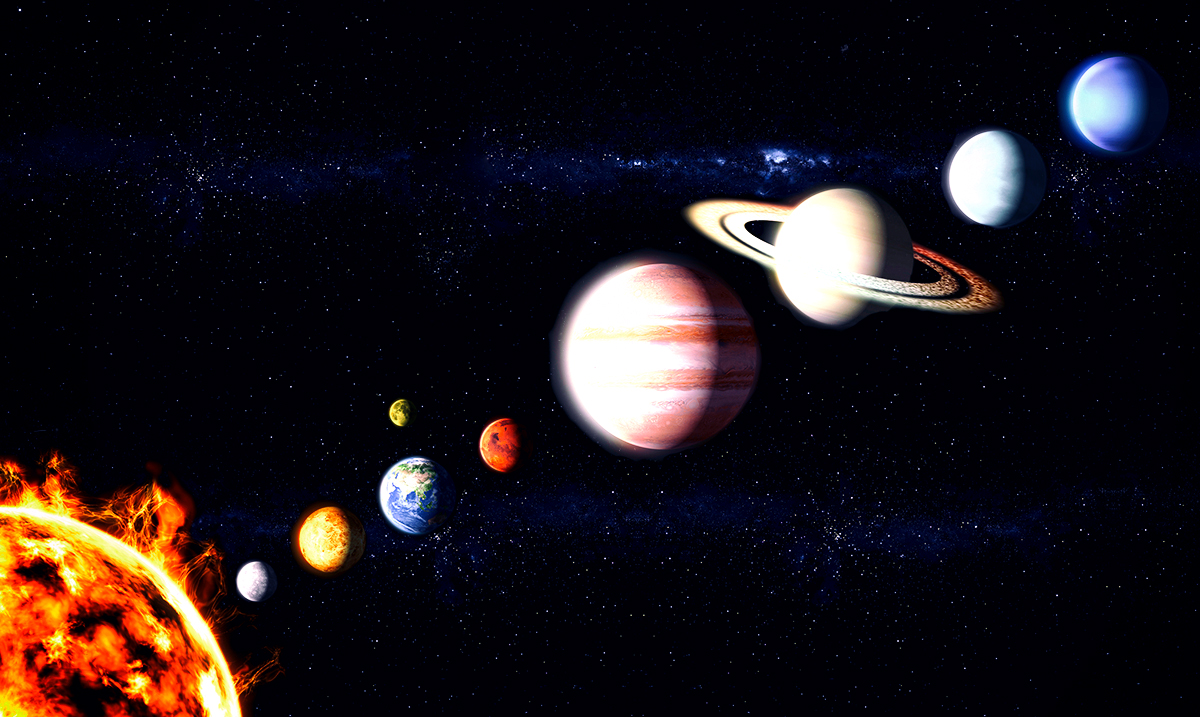 By Gerald Sinclair January 12, 2019 No Comments

As we have faced quite a few retrogrades in the past few months this new year is about to bring us some very special energies. With all planets about to be direct and several in their natural homes, we can expect serious positive energies to come forth.

All planets officially went direct motion on the 6th of January and with that, you should finally be getting the closure you’ve been longing for. You see, when a planet is stationed direct it is operating as it should and is not causing chaos and misunderstandings in our lives. With all of them direct, we are in for so much positivity and growth that most of us won’t know where to begin. The feeling in itself will be quite overwhelming, to say the least.

All of the planets that control different parts of our lives will be direct until March 5th. This whole energetic spiral began when Uranus stationed direct thus beginning the roughly two months of forward movement we are facing right now. This will end on a serious note with Mercury going retrograde in March and thus meaning we should make the most out of the things before us.

APD basically breaks down as follows according to Cayelin Castell:

All Planets Moving Forward is when ALL the planets are moving forward from the Earth’s perspective suggesting it is a time for Full Speed Ahead into whatever we are creating or desiring to create. This is a powerful time to take progressive action toward a heart felt intention.

During this time we should all be working to go on new adventures and truly find ourselves. We should get out there and in this world making the most of all the opportunities presenting themselves before us. During this time we will all be pushed to really make a difference in both our work and personal lives.

You might feel a strong sense of cosmic energy really reaching within your being and bringing balance forth. This helping hand you are feeling is one you should trust. Use this time wisely and really manifest all you can during this time period. The universe is going to be far more aligned with you now than it has ever been before.

Stop worrying about the past and cut ties with those who only seek to gain from your being near. Really travel inside of yourself and meet with your energetic self. You will be feeling quite powerful and cultivating that power will do far more good than ignoring it. Mercury will be allowing you to communicate properly and Neptune will really bring you out of your shell creatively.

Each planet will be trying to really better you in all the possible ways that they can. To learn more about the energies before you please check out the video below. While it might not seem like much, all planets stationing direct can and will really sweep you off of your feet. That being said, do not allow yourself to become stagnant during this time.

While these energies will be overwhelming as noted above they will not do you any harm if you flow with them instead of against them. You are the one who writes your story, if you don’t like where you are now is the time to change things. How will you make the most of the things present in your life?