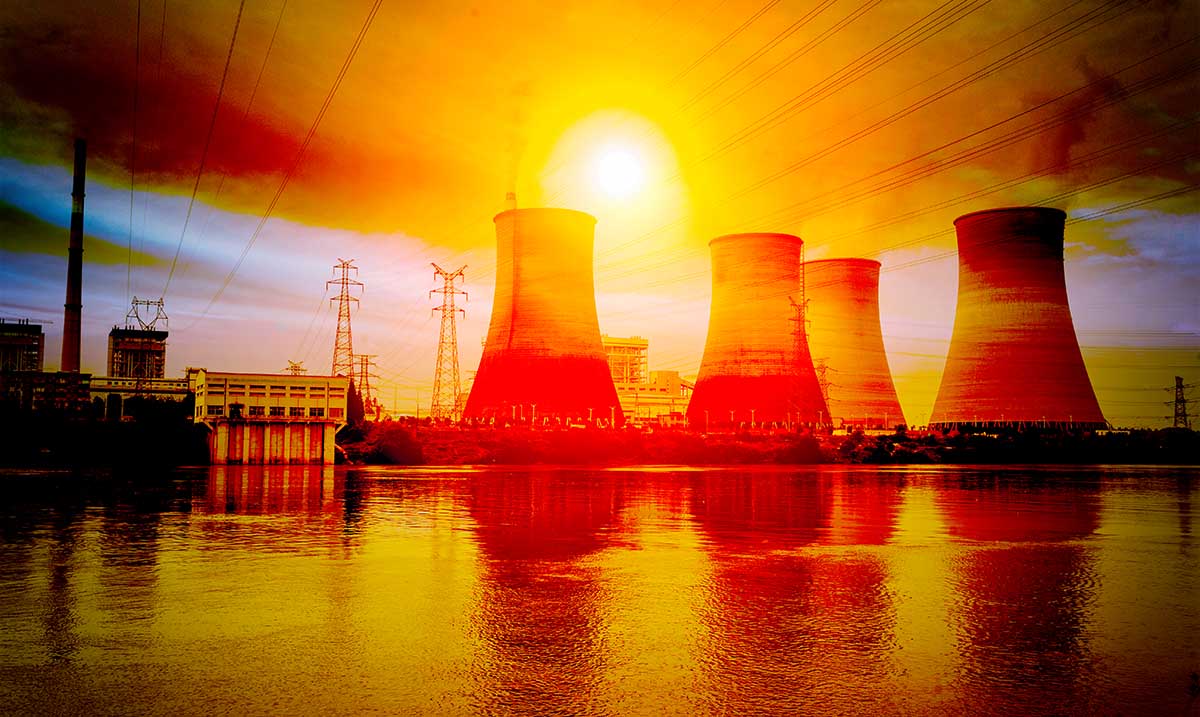 By Debi AllisonAugust 2, 2019No Comments

In 2017, a massive radioactive cloud drifted through Europe, leaving the nation puzzled as to where it originated from. However, on July 26th of this year, a study found that the origins of this strange cloud were most likely a nuclear processing facility in the Urals.

The study was published in the Proceedings of the National Academy of Sciences and according to it, they do not doubt that the radiation came from a nuclear processing plant in Russia known as the Mayak reprocessing plant.

On October 3, 2017, Austrian scientists became alerted to an abnormally high amount of local radiation. German scientists also reported similar findings, and while they were thousands of miles from Mayak, various other regions soon discovered that they too had been affected.

The spike in radiation was from isotope ruthenium-106 was the source of extreme radiation surges that were over 1,000 times the normal levels. While investigators had speculated that Russia was to blame, Russian authorities denied any involvement, accidentally or otherwise. By the time officials discovered the isotope, the levels were so low they didn’t pose a threat to human health.

“Based on airborne concentration spreading and chemical considerations, it is possible to assume that the release occurred in the Southern Urals region (Russian Federation),” the researchers explain in their new paper.

And according to them, the measurements are taken to indicate that this could be the largest singular release of radioactivity from a civilian reprocessing plant. At this time, there is no official statement regarding the incident, but the researchers believe they may have a decent understanding of what went on.

According to them, the incident most likely occurred in September 2017, probably around the 25th or 26th. Once upon a time, the Mayak was a major Soviet site that held their nuclear arsenal and civilian reactors.

However, in 1957, there was a major explosion that sent a massive amount of nuclear waste into the atmosphere. Over 10,000 people were evacuated and hundreds have died of cancer believed to be caused by the incident.

Science Alert reports that a representative from Rosatom had told one of their staff members that they dispute the allegations and had denied any alleged accidental leak from the Mayak facility. “We maintain that there have been no reportable events at any Rosatom-operated plants or facilities,” Rosatom said in a statement.

“Both the national regulator and experts from an independent international inquiry inspected the Mayak facility back in 2017 and found nothing to suggest that the ruthenium-106 isotope originated from this site, nor found any traces of an alleged accident, nor found any evidence of local staff exposure to elevated levels of radioactivity.”