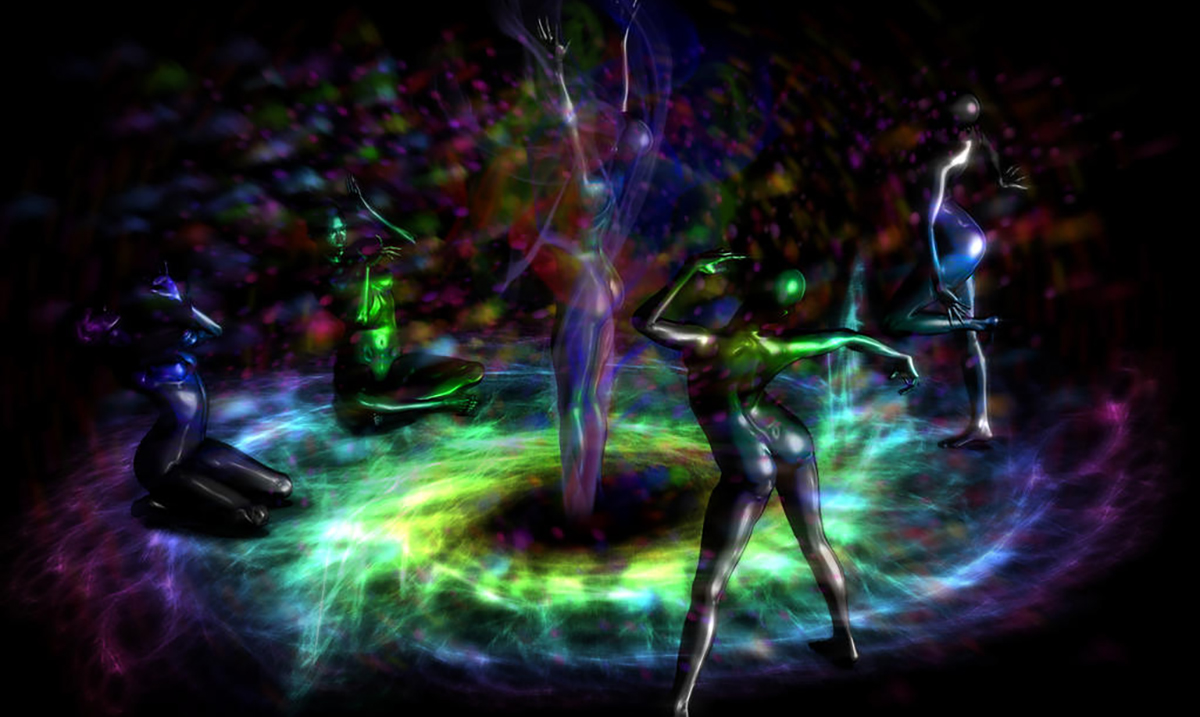 Quantum Theory Suggests the Human Body Is a Projection of Consciousness

Have you ever considered that maybe your body isn’t actually there? What if it were just a holographic projection of your consciousness?

Quantum physics has presented us with various different ideas as to what consciousness is and how our world is perceived in general. One of the most important things to note about quantum physics is that our thoughts determine reality. This was proved in the double slit experiment and is proven time and time again every time it is redone.

“The more we delve into quantum mechanics, the stranger the world becomes; appreciating this strangeness of the world, whilst still operating in that which you now consider reality, will be the foundation for shifting the current trajectory of your life from ordinary to extraordinary. It is the Tao of mixing this cosmic weirdness with the practical and physical, which will allow you to move, moment by moment, through parallel worlds to achieve your dreams.”
— Kevin Michel (Moving Through Parallel Worlds To Achieve Your Dreams)

The double slit experiment is basically an experiment that was done that found that the determining factor of the behavior of energy (particles) at the quantum level is the awareness of the observer. Electrons under the same conditions would sometimes act like particles and other times they would act like waves. The experiment was completely dependent on what the observer expected to happen. What the observer believed would happen is what happened.

This goes on to explain that if you really consider it, human beings could even harness the power of their thoughts in the future and basically control the universe within reason. William Brown actually goes over this in The Resonance Project. According to Brown, reality and the field of energy that makes up the universe are able to materialize into one another at a rate of about 1044 times a second. At our energy state, we have absolute control over what we choose to manifest in the next moment. Does that make sense to you?

I know this is a lot to take in and in the end, it is not 100 percent, but it is something to think about. Perhaps our bodies are merely our beliefs about ourselves. Maybe we can truly change that if we want to on the right level, even if just a little.

This theory is not a new one, and it is also not one that will fade away anytime soon. What do you think? Regardless of what conclusion you come to there is no denying that our consciousness is far more powerful than most of us realize.