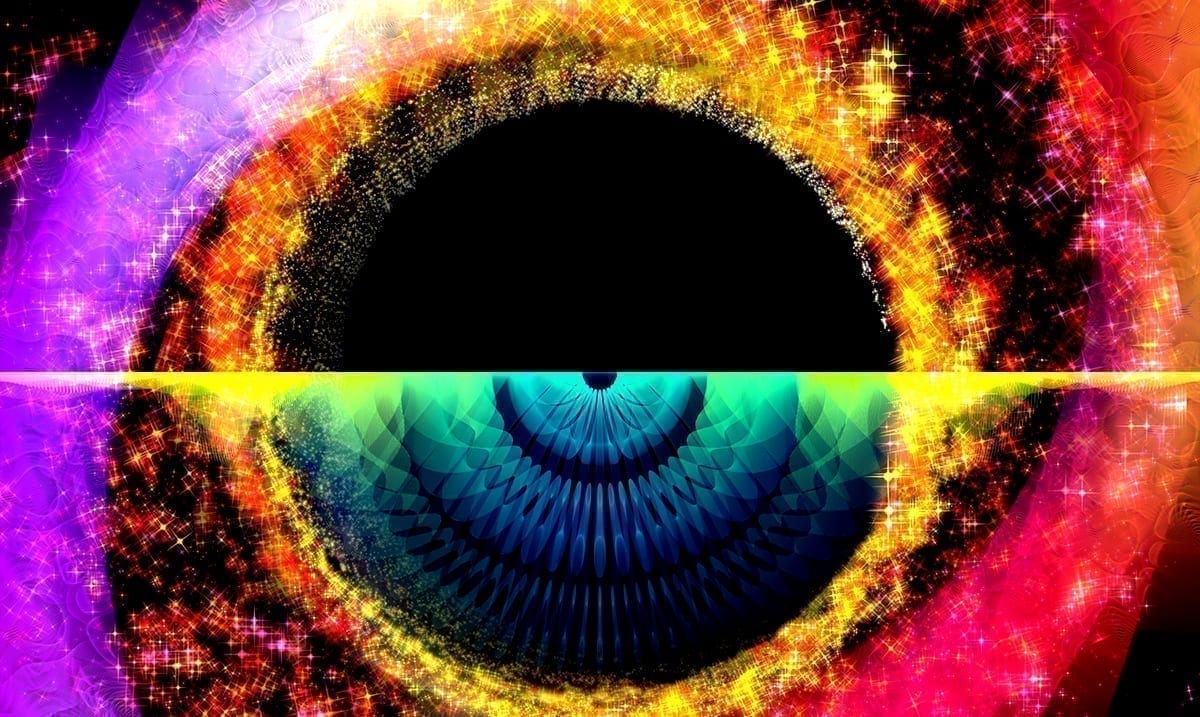 While it might sound a bit crazy quantum movements are being researched in some amazing ways and those working to do this are finding some interesting things. Sure, quantum mechanics overall are very confusing to the average person but the more we wrap our heads around this, the more we will see how mind-blowing this in itself is.

MIT News wrote on the 1st of July about these findings and well, the things noted were quite amazing. A recent study has shown that LIGO’s ’40-kilogram’ mirrors can end up being moved by ‘quantum effects.’ No, they’re not being thrown across the room, but they are jiggling and this is something that really brings a lot to light.

MIT News wrote as follows on this topic:

Now for the first time, a team led by researchers at MIT LIGO Laboratory has measured the effects of quantum fluctuations on objects at the human scale. In a paper published today in Nature, the researchers report observing that quantum fluctuations, tiny as they may be, can nonetheless “kick” an object as large as the 40-kilogram mirrors of the U.S. National Science Foundation’s Laser Interferometer Gravitational-wave Observatory (LIGO), causing them to move by a tiny degree, which the team was able to measure.

It turns out the quantum noise in LIGO’s detectors is enough to move the large mirrors by 10-20 meters — a displacement that was predicted by quantum mechanics for an object of this size, but that had never before been measured.

The researchers used a special instrument that they designed, called a quantum squeezer, to “manipulate the detector’s quantum noise and reduce its kicks to the mirrors, in a way that could ultimately improve LIGO’s sensitivity in detecting gravitational waves,” explains Haocun Yu, a physics graduate student at MIT.

“What’s special about this experiment is we’ve seen quantum effects on something as large as a human,” says Nergis Mavalvala, the Marble Professor and associate head of the physics department at MIT. “We too, every nanosecond of our existence, are being kicked around, buffeted by these quantum fluctuations. It’s just that the jitter of our existence, our thermal energy, is too large for these quantum vacuum fluctuations to affect our motion measurably. With LIGO’s mirrors, we’ve done all this work to isolate them from thermally driven motion and other forces, so that they are now still enough to be kicked around by quantum fluctuations and this spooky popcorn of the universe.”

Yu, Mavalvala, and McCuller are co-authors of the new paper, along with graduate student Maggie Tse and Principal Research Scientist Lisa Barsotti at MIT, along with other members of the LIGO Scientific Collaboration.

From there MIT News went on to note that after making a few tweaks and working on things for a bit the team was able to measure the total noise within LIGO’s interferometers. They were able to observe that the quantum noise alone was actually capable of moving the mirrors by 10-20 meters. This might not be a huge move but it is a move.

The abstract of the study on this which was published in Nature goes as follows:

The measurement of minuscule forces and displacements with ever greater precision is inhibited by the Heisenberg uncertainty principle, which imposes a limit to the precision with which the position of an object can be measured continuously, known as the standard quantum limit1,2,3,4. When light is used as the probe, the standard quantum limit arises from the balance between the uncertainties of the photon radiation pressure applied to the object and of the photon number in the photoelectric detection. The only way to surpass the standard quantum limit is by introducing correlations between the position/momentum uncertainty of the object and the photon number/phase uncertainty of the light that it reflects5. Here we confirm experimentally the theoretical prediction5 that this type of quantum correlation is naturally produced in the Laser Interferometer Gravitational-wave Observatory (LIGO). We characterize and compare noise spectra taken without squeezing and with squeezed vacuum states injected at varying quadrature angles. After subtracting classical noise, our measurements show that the quantum mechanical uncertainties in the phases of the 200-kilowatt laser beams and in the positions of the 40-kilogram mirrors of the Advanced LIGO detectors yield a joint quantum uncertainty that is a factor of 1.4 (3 decibels) below the standard quantum limit. We anticipate that the use of quantum correlations will improve not only the observation of gravitational waves, but also more broadly future quantum noise-limited measurements.

What do you think about all of this? I for one think it’s a huge move towards something much bigger than we can see right now. As more research is done, who knows what else we will find.