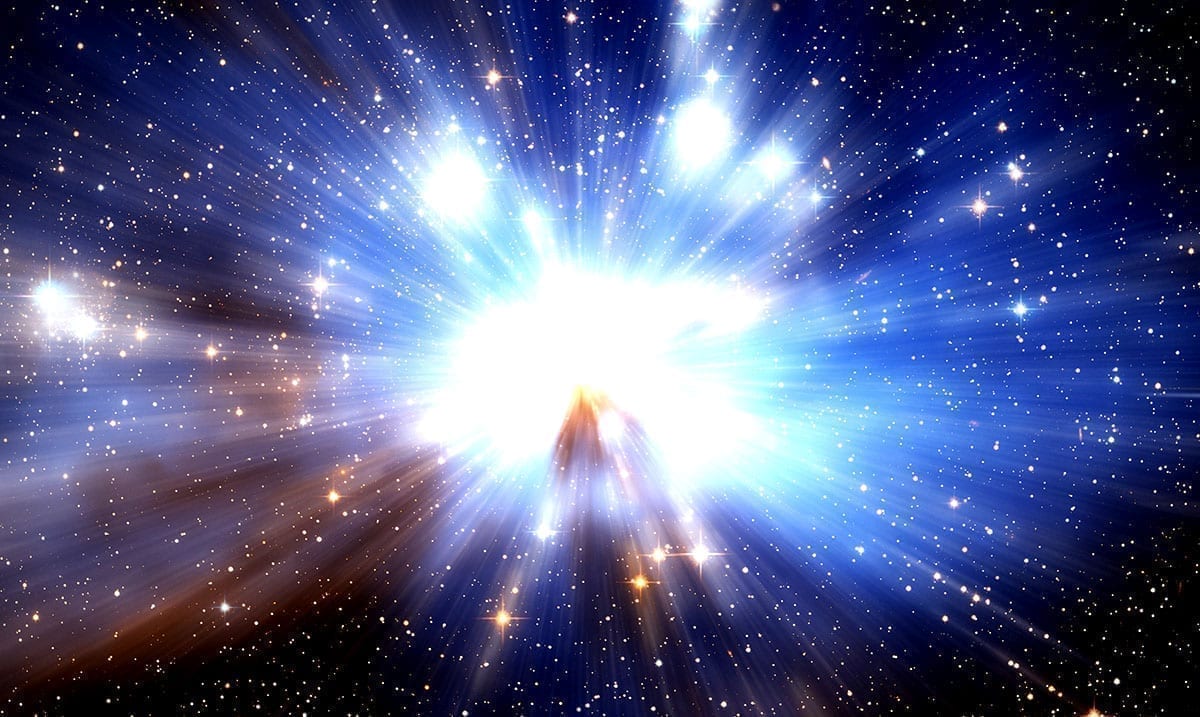 By Gerald Sinclair September 2, 2020 No Comments

It seems this year something monumental has been uncovered. The quantum ‘5th state of matter’ has been observed and well, it’s a first most would have never expected.

According to Space.com, this was generated in the ‘unique microgravity environment aboard the International Space Station.’ You see, overall we know there are four states of matter that we experience in our daily lives but this fifth state of matter is one that until now was more or less not possible in the world as we knew it. This state is often referred to as BECs or Bose-Einstein condensates.

Phys.org wrote as follows about this observation of the 5th state of matter:

Scientists have observed the fifth state of matter in space for the first time, offering unprecedented insight that could help solve some of the quantum universe’s most intractable conundrums, research showed Thursday.

Bose-Einstein condensates (BECs)—the existence of which was predicted by Albert Einstein and Indian mathematician Satyendra Nath Bose almost a century ago—are formed when atoms of certain elements are cooled to near absolute zero (0 Kelvin, minus 273.15 Celsius).

At this point, the atoms become a single entity with quantum properties, wherein each particle also functions as a wave of matter.

BECs straddle the line between the macroscopic world governed by forces such as gravity and the microscopic plane, ruled by quantum mechanics.

Scientists believe BECs contain vital clues to mysterious phenomena such as dark energy—the unknown energy thought to be behind the Universe’s accelerating expansion.

But BECs are extremely fragile. The slightest interaction with the external world is enough to warm them past their condensation threshold.

This makes them nearly impossible for scientists to study on Earth, where gravity interferes with the magnetic fields required to hold them in place for observation.

On Thursday a team of NASA scientists unveiled the first results from BEC experiments aboard the International Space Station, where particles can be manipulated free from Earthly constraints.

“Microgravity allows us to confine atoms with much weaker forces since we don’t have to support them against gravity,” Robert Thompson of from the California Institute of Technology, Pasadena, told AFP.

The research published in the journal Nature documents several startling differences in the properties of BECs created on Earth and those aboard the ISS.

While more research will need to be done on all of this, it is quite interesting to think about. In the past, the idea of observing something like this in space was unheard of. While previous studies have attempted to make things weightless doing things in space was truly the best means of actually achieving exactly that. To learn more about all of this take a look at the video below. I for one am truly mind-blown by all of the things I’ve learned on the ‘5th state of matter.’