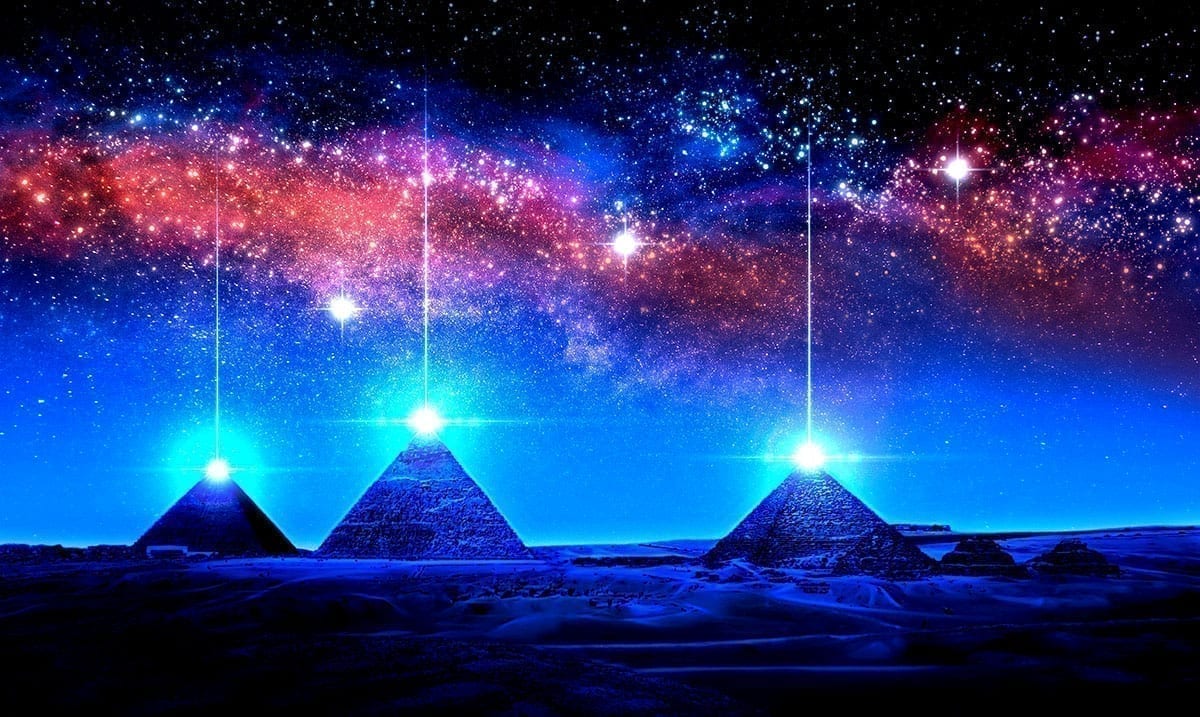 By Gerald Sinclair October 20, 2020 No Comments

There are more pyramids on this planet than most people are aware of. The Pyramids in Egypt are the most well-known, but they aren’t the only pyramids that exist.

According to World-Pyramids.com, there are more pyramids present on this planet than we actually know about. This meaning man-made ones as well as those that occur naturally. There are pyramids in Egypt, yes, but there are also pyramids in places like Mexico and Guatemala.

You can find these interesting things in Peru and so many other places. Another interesting thing that not many people are aware of is that pyramids are seemingly magical. They are something we don’t know much about and a lot of people believe they are portals of sorts.

Project Yourself wrote as follows on this topic:

Well, scientifically measured, there are an abundance of pyramids all located along the same belt around the world, between 20 and 32I degrees north latitude. It’s the same belt that connects the Bermuda triangle, the unexplainable epicenter for anomalies, and geomagnetic fluctuations.

According to the Mexican culture, this is the zone of silence. It’s where radio and electronic equipment don’t function and things like meteors are “attracted” to it, harboring its nickname- the dead zone.

While some theory revolves around the natural environmental conditions that allowed for longer and warmer days to build the large, complicated structures back then, it seems even the building of these structures seems surreal. The Great Pyramid of Giza, for instance, is estimated to have around 2,300,000 stone blocks weighing 2 to 50 tons each and at its base, covers 55,0000 m2 in area and weighing an estimated 5,955,000 tons. Even with studies done by Mark Lehner, an Egyptologist, who states that it may have taken 10 years with a peak workforce of 40,000 people, the intricate internal structure still seem to be beyond its time.

Under the pyramids are large tunnels that are hundreds of meters deep drilled into limestone bedrock with almost perfect 90-degree angles. This kind of drilling technology has only existed, (in our current paradigm), for under a century…so how were they drilling, chiseling, and lifting all those huge structures?

In a famous meeting with a panel of Egyptologists, author of Giza Power Plant, Christopher Dunn brought a slab of granite, a hammer, and a copper chisel and asked for a demonstration of how Egyptians were supposed to have chiseled out thousand-ton granite obelisks using simple hand tools. After a few whacks at it, the copper chisel had a deep indent and not a chip of granite was displaced.

Alan F. Alford, author of Gods of the New Millennium – The Shattering Truth of Human Origins, writes, “Chris Dunn found that many artifacts bore the same marks as conventional twentieth-century machining methods – sawing, lathe, and milling practices. He was particularly interested, however, in the evidence of a modern processing technique known as trepanning. This process is used to excavate a hollow in a block of hard stone by first drilling, and then breaking out, the remaining “core” Petrie had studied both the hollows and the cores, and been astonished to find spiral grooves on the core which indicated a drill feed rate of 0.100 inch per revolution of the drill. This initially seemed to be impossible. In 1983, Dunn had ascertained that industrial diamond drills could cut granite with a drill rotation speed of 900 revolutions per minute and a feed rate of 0.0002 inch per revolution. What these technicalities actually mean is that the ancient Egyptians were cutting their granite with a feed rate 500 times greater than 1983 technology!”

The mysteries surrounding these magnificent things really make them feel all the more magical. We consider these kins of thing to be geometrical objects that correspond to fire and well if you’ve ever visited one you know how unique the energies they hold are. While you can make what you want of this, I personally think that they are able to transmit energies and tap into unusual frequencies.

Whether you think they’re portals or something else, there is no denying the energies present when you visit one of these things whether it’s a man-made one or not. To learn more about some of the ‘mystery’ behind pyramids and the Egyptian ones specifically, take a look at the video below. It might really blow you away.