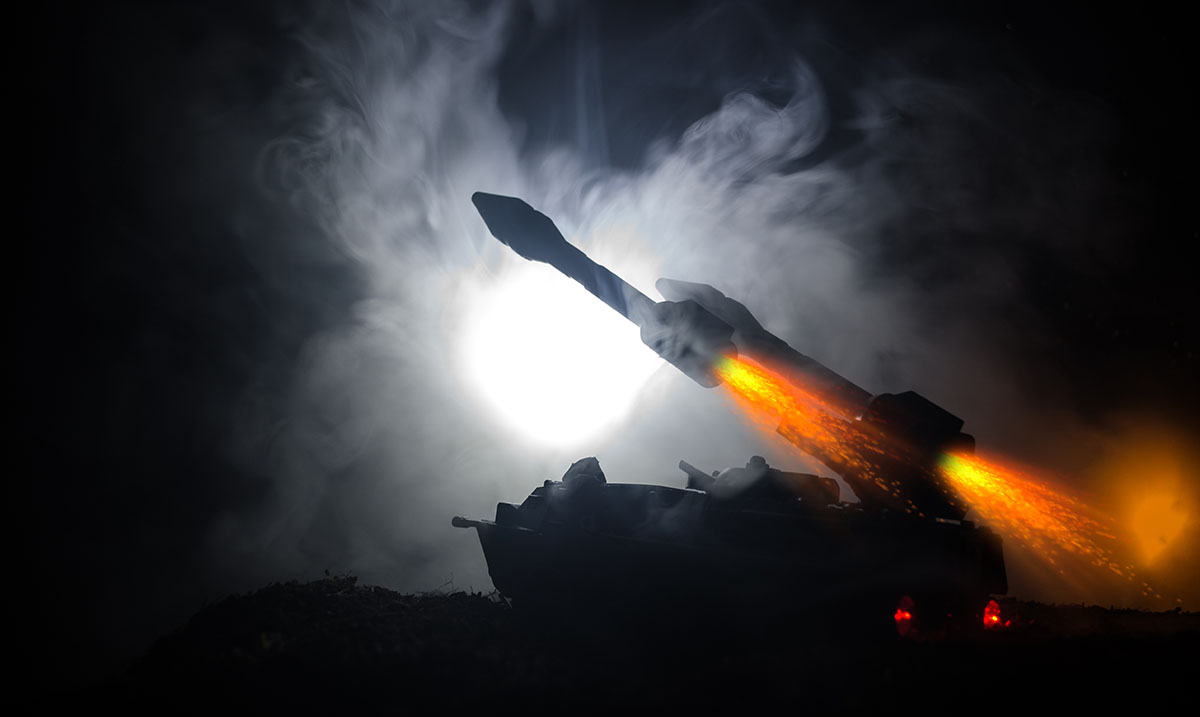 Just this past Wednesday, Russian President Vladimir Putin launched his intercontinental ballistic missile, a weapon capable of carrying nuclear charges on a test mission. According to the president, this mission was to make his enemies “think twice.”

The Moscow Times says the missile is known as the Sarmat, but adequately nicknamed ‘Satan 2.’ This particular missile is among Russia’s many next-generation missiles which he says is invincible. Additionally, Putin said that the test would ‘give thought to those who are trying to threaten Russia.’

Still, Western experts say this is just another attempt at ‘nuclear saber-rattling,’ and that there is no actual threat to the U.S.

“This truly unique weapon will strengthen the combat potential of our armed forces, reliably ensure Russia’s security from external threats and provide food for thought for those who, in the heat of frenzied aggressive rhetoric, try to threaten our country,” Putin announced shortly after the launch.

This isn’t the first time that Putin flexed his invincible artillery, only to be followed by doubt from the Western world. Once, Russia bragged that they had a missile with unlimited range, only for it to be analyzed by experts who found that the range was more like 22 miles.

Another theory, according to CNN is that Russia was trying to distract from the sinking of its Black Sea flagship the Moskva.

While experts maintain there is no threat, this launch is the most extensive yet for the missile, which was test-fired from a silo launcher at the Plesetsk State Test Cosmodrome in the Arkhangelsk region of Northern Russia to the Kura test site on Russia’s far east.

Another thing to keep in mind is that despite Russia’s posturing statements, the U.S Pentagon claims they had advanced notice of the test from Russia.

“It was not a surprise. We did not deem the test to be a threat to the United States or its allies,” Pentagon spokesman John Kirby said in a statement.

And much like Russia, the U.S has its slew of similar ICBM missiles and ballistic missile submarines. If Russia did intend to use the Satan II, there could be consequences.

The U.S, on the other hand, has worked to avoid rising tensions between the two nations by not testing ICBMs. A similar test was supposed to have taken place earlier this month, but the Pentagon chose not to.

“I think there was a prudent decision at the time to take a knee on that and to not launch it, where we were in space and time in the early goings-on with respect to this invasion, it was the right thing to do,” Kirby explained.